Tamil Nadu batter Narayan Jagadeesan continues his impressive run with the bat in the ongoing Vijay Hazare Trophy as he smashed 128 runs against Haryana to guide his team to a comprehensive 151-run win at KSCA Cricket Ground, Alur. The 26-year-old has been in incredible form and is leading the scoring charts at Vijay Hazare Trophy.

Jagadeesan has scored fourth consecutive centuries in List A cricket and became the fourth batter to enter the elusive list of players. Earlier, Kumar Sangakkara, Alviro Petersen and Devdutt Padikkal have emulated the same in the past. The Tamil Nadu batter has previously scored centuries came against Andhra, Chhattisgarh and Goa.

He smashed 6 fours and as many sixes on Saturday to put Tamil Nadu in a consolidated position on the points table in Elite Group C.

Also Read | ‘I Don’t Think Any Excuse Will Make You Forget it’: R Ashwin on India’s Semifinal Exit From T20 World Cup

The former Chennai Super Kings batter has joined another elite list which was started by batting maestro Virat Kohli. Apart from Jagadeesan, only four other batters have scored four centuries in a single Vijay Hazare Trophy season.

Apart from Kohli and Jagadeesan, Ruturaj Gaikwad, Prithvi Shaw and Devdutt Padikkal are also part of the elite list.

A 151-run opening stand between Jagadeesan and Sudharsan in a little more than 26 overs saw Tamil Nadu seize the advantage.

The Haryana bowlers appeared to be struggling to find ways to contain the TN batters when Jagadeesan and Sudharsan were at the crease. Sudhrasan fell to left-arm spinner Nishant Sindhu.

B Aparajith (3) and B Indrajith (2) fell quickly to Mohit Sharma (2/43) and Haryana had more success when J Kousik (5) was dismissed by Anshul Kamboj. 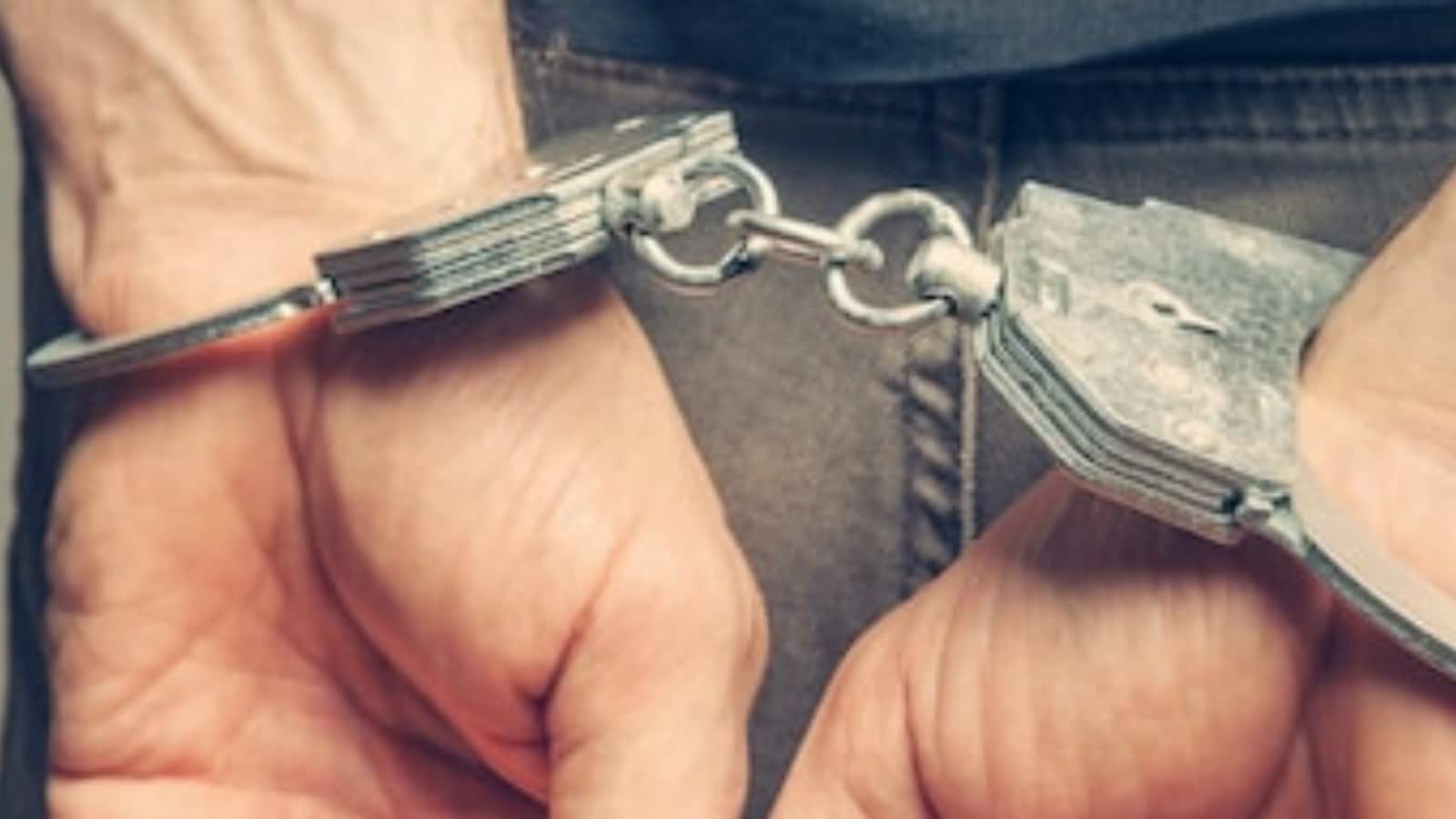