CPI(M) State secretary A. Vijayaraghavan was evasive on direct questions about media reports, saying the party State secretariat had asked the State government to hold talks with PSC rank holders, who had been protesting in the capital for nearly a month.

He told the media here on Saturday that it was left to mediapersons to prove the veracity of their reports. Despite being repeatedly asked to give a clear answer if the party had issued any such directions to the government, Mr. Vijayaraghavan appeared to give evasive answers.

“… The current protest is by people whose PSC rank list had expired already. Their demand is to extend its validity, which is not legally possible because we can’t do it beyond a point. Lakhs of others are in the line to apply for government jobs. The party cannot force the government to take an illegal decision,” he said.

Asked if there would be any government-level talks as reported in the media, the CPI(M) leader said it was left to those who started the protest to stop it. “If some people give a wrong thing as news and ask me to deny it, is it even fair?” Mr. Vijayaraghavan asked.

He claimed that the government had not signed any deal with EMCC International Private Ltd., a U.S.-based multinational corporation, to conduct trawling off the Kerala coast, as alleged by Leader of the Opposition Ramesh Chennithala. He said that Fisheries Minister J. Mercykutty Amma had already clarified the government’s stand.

Mr. Vijayaraghavan said that E. Sreedharan’s remarks that Chief Minister Pinarayi Vijayan was an autocratic and authoritarian leader came from his lack of understanding of history. He added that the Principal Adviser to Delhi Metro Rail Corporation Limited, who recently announced his decision to join the BJP, was a good engineer. “However, see which party has he landed in now. It is regretful to say that he has a poor sense of history,” he said. 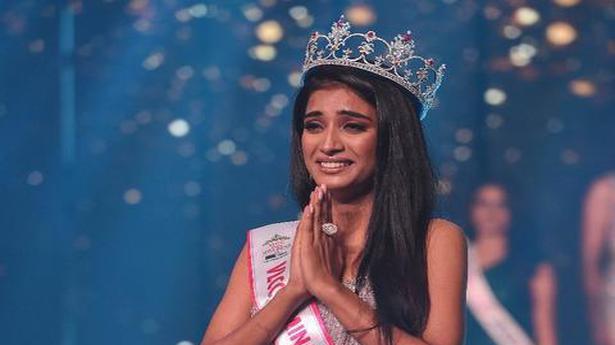 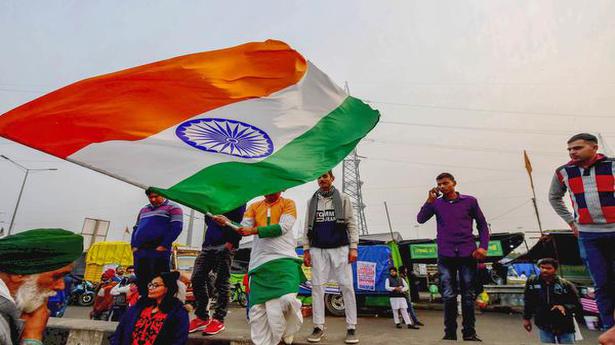 Students coming from Kerala to be tested on mission mode