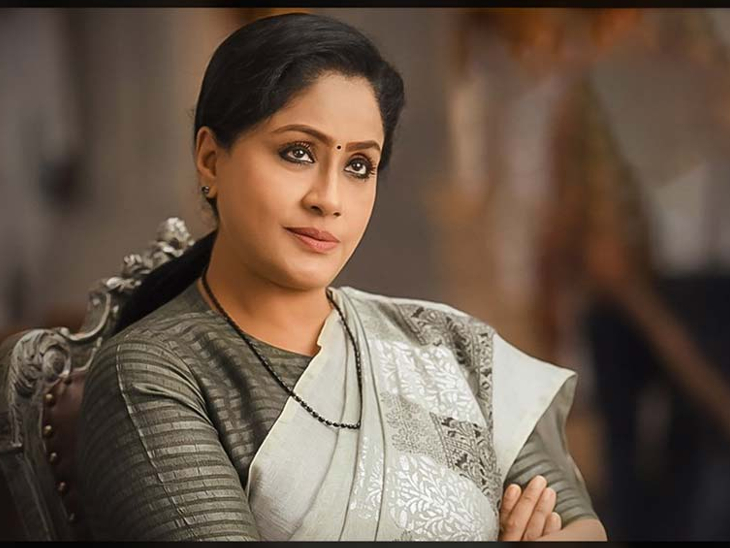 Famous actress Vijayashanti of South and Bollywood films has turned 55 years old. He was born on June 24, 1966 in Chennai, Tamil Nadu. Apart from acting, he is also active in politics. Vijayashanti, who has acted in films of many languages, is called the ‘Lady Superstar’ of South’s films. She has received the National Film Award for Best Actress in 1991 for the film ‘Kartavyam’. She has received the Filmfare Best Actress Award five times for acting in Telugu films.

In 1998, Vijayashanti joined the Bharatiya Janata Party. She was soon made the secretary of the women’s wing of the BJP. She was a candidate from Cuddapah Lok Sabha seat in the 1999 General Elections. However, he later withdrew his name. He formed his own political party ‘Tally Telangana’, which was later merged with Telangana Rashtra Samithi. Vijayashanti joined Congress in 2014. He contested the Lok Sabha elections in 2014 on a Congress ticket. In 2020, Vijaya resigned from the Congress and joined the Bharatiya Janata Party. 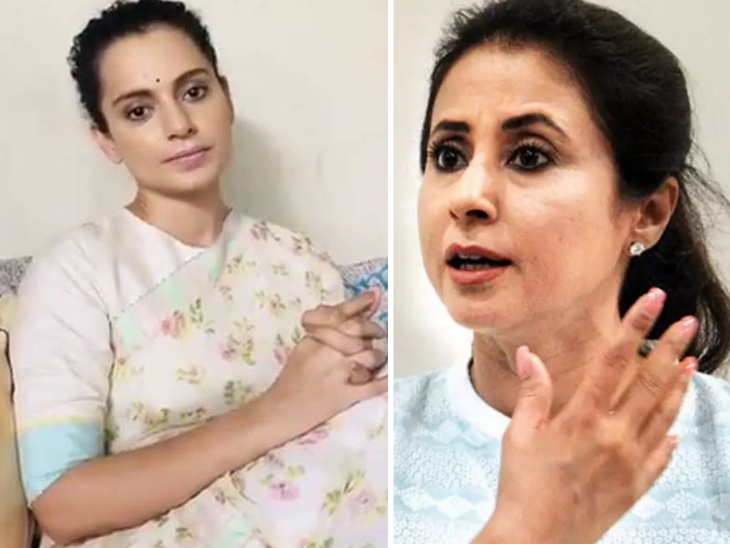 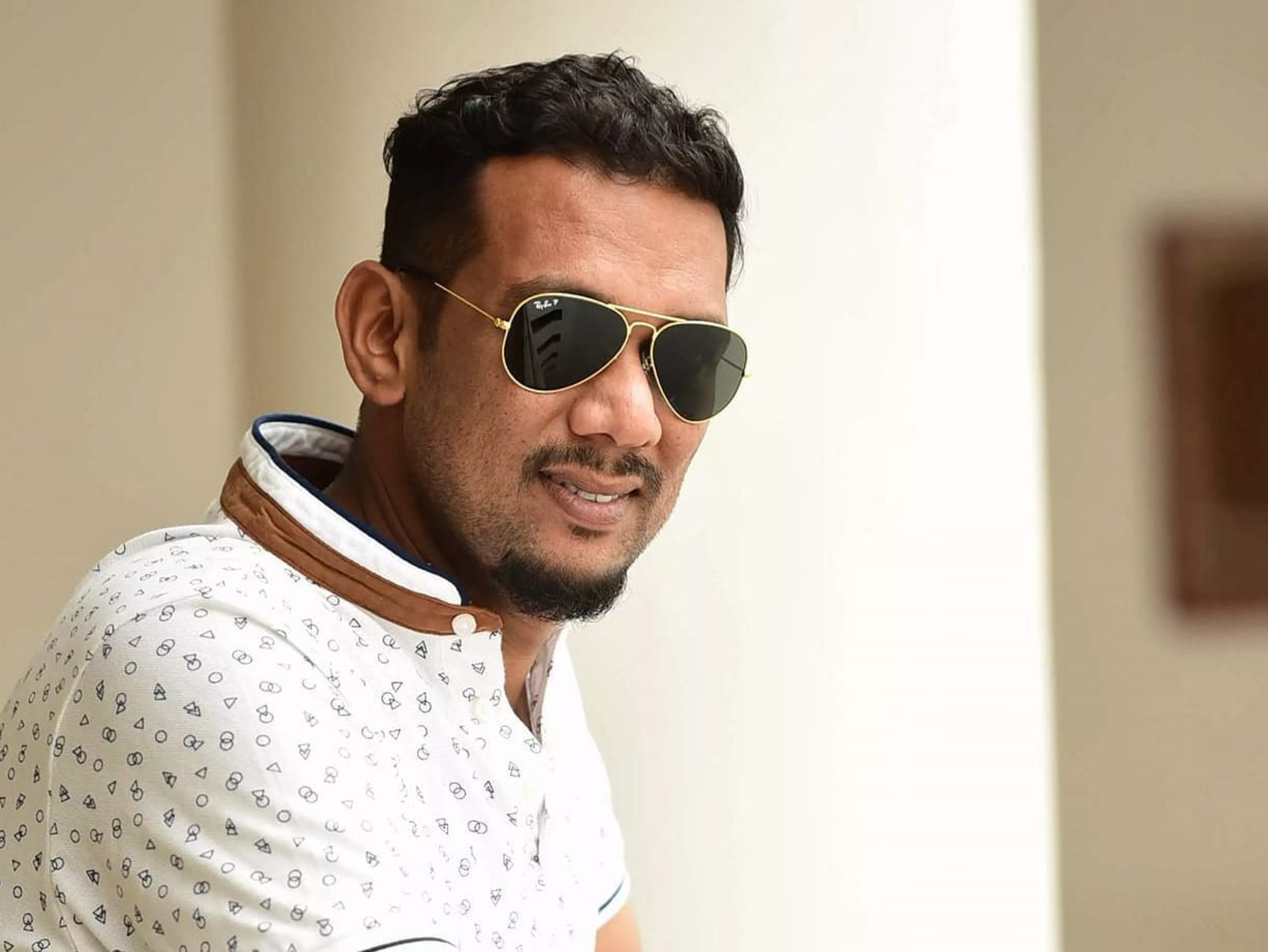 Jallikattu actor in controversies: Malayalam actor Sabumon Abdusamad formed a group on social media against transgenders, asked- is the transwoman really a woman? 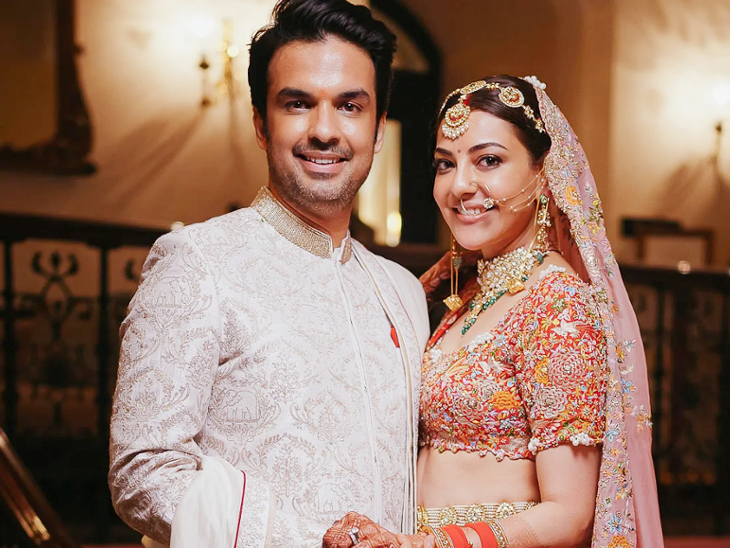 Kajal Aggarwal said the reason for the marriage between the epidemic, said – the distance of lockdown forced