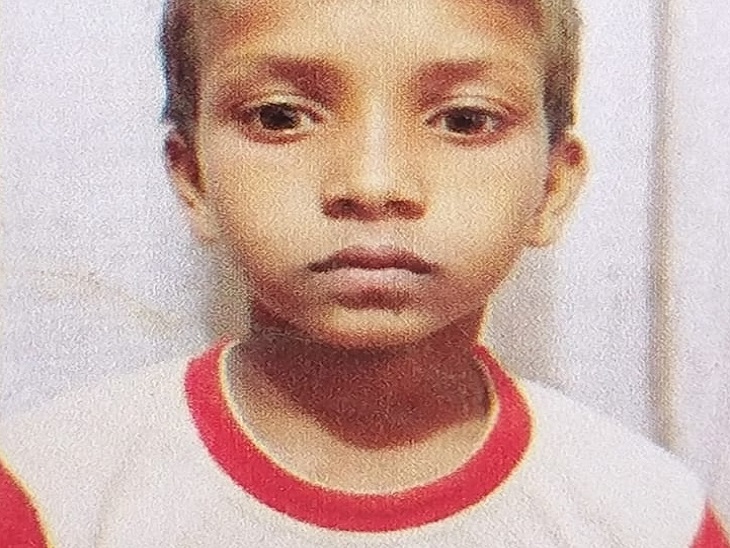 The innocent died on the second day after being killed by a stray animal in Rae Bareli. It is being told that the innocent had gone to the farm to guard his farm. Where the cattle picked him up and threw him. Due to which he was seriously injured. When people around saw him, they took him to the nearest community health center. Where the doctors referred to the district hospital after first aid. The doctors at the district hospital administered first aid, after which, seeing his condition serious, he was referred to the Lucknow Trauma Center. Where he died on Wednesday.

The whole incident is of Gramsabha Baiti village of Shivgarh police station area. Where 8-year-old Himanshu had gone to his farm. He saw that the cow dynasty was destroying the crop, went near it in an attempt to drive it away. At the same time the cattle picked him up and threw him down. Due to which his condition became serious and today he has died. After the death, there is chaos among the family members. The relatives and the villagers say that the government should give compensation. These deaths are taking place because of the manner in which the cattle have been left to roam on the roads. There are not one but many such deaths which have come to the fore from Rae Bareli.

Villagers and relatives protested over the dead body

There is a lot of anger among the villagers and family members regarding this. After hours of protest, the relatives cremated the dead body in front of the police. Shivgarh police station in-charge said that the dead body has been taken into custody and sent for postmortem. The relatives have been understood and extinguished. His anger was pacified. 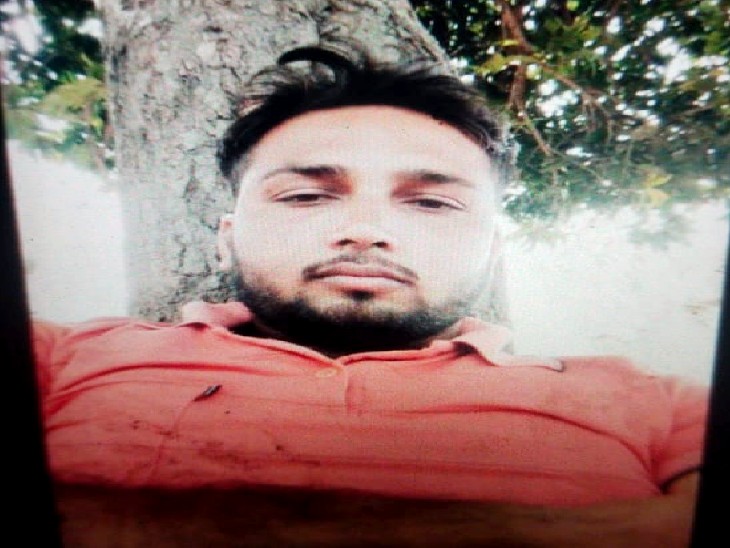 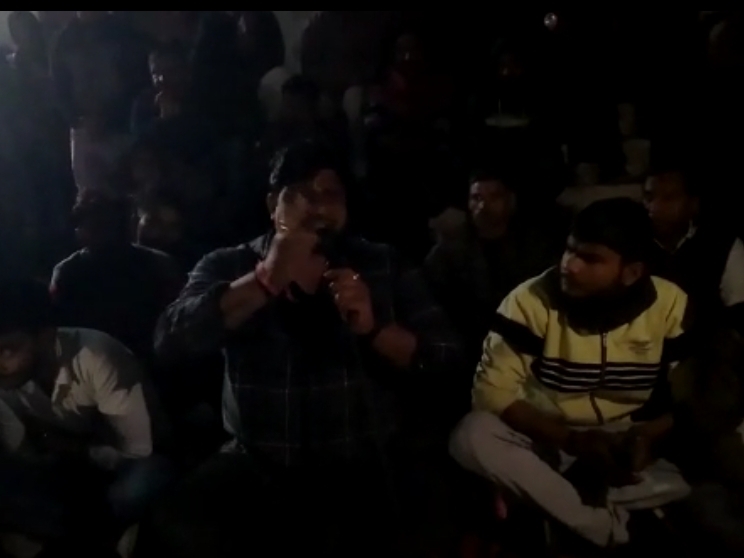 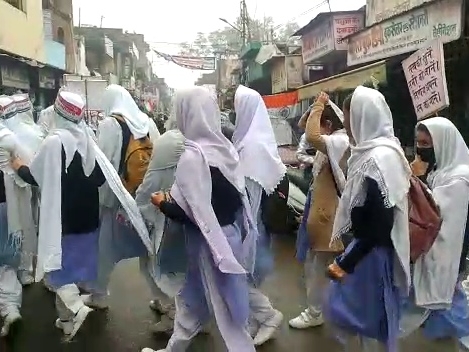