Hundreds of residents of Jajireddygudem of Thungathurthy held a ‘Maha Dharna’ on Tuesday demanding that the officials take up construction of an underpass, to prevent repeat accidents at the village-highway intersection.

Residents staged a highway blockade at the entrance of Jajireddygudem-Arvapally, where the stretch of NH-365B has a terminal.

At least four persons died and more than 15 have suffered injuries within a span of two months, the protesting residents along with village and mandal leaders said, while holding photographs of the victims.

The blockade was cleared after the Tahsildar and officials from the Roads & Buildings Department intervened and assured that their requests will be escalated to the authority concerned. 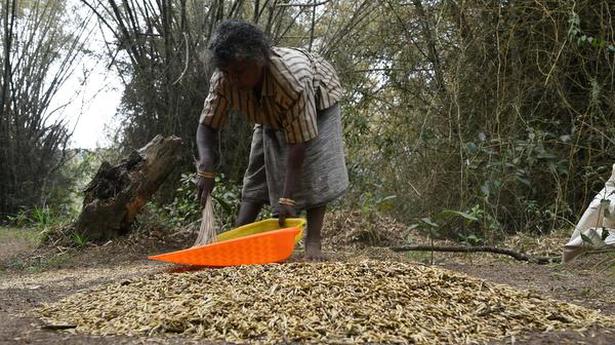 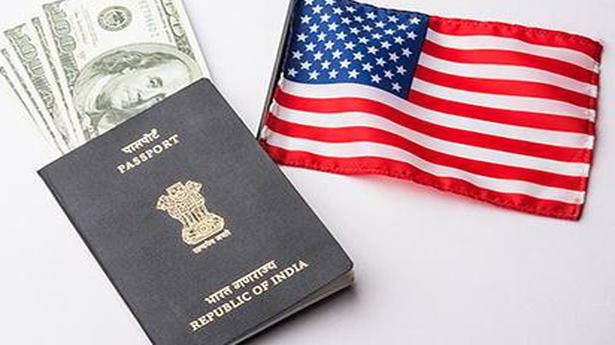 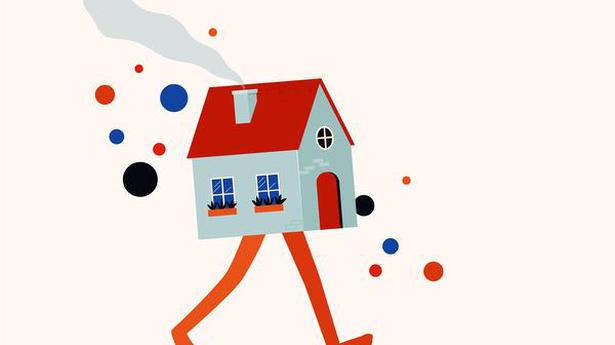 Is recovery around the corner for India’s housing market?