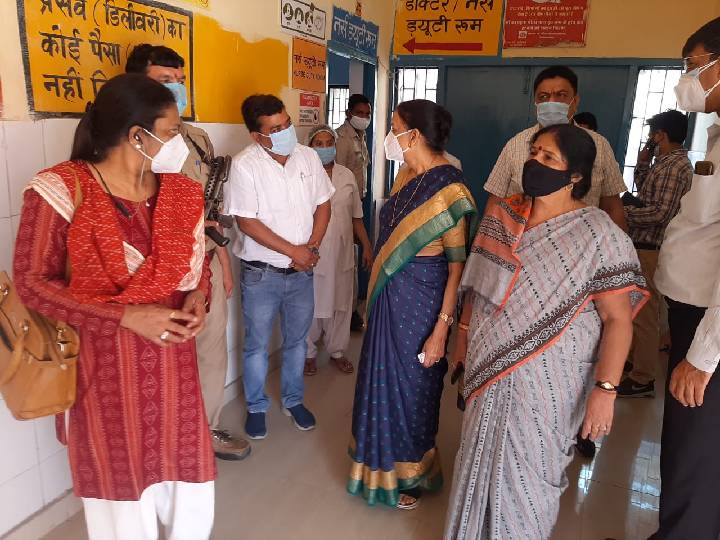 Vimala Batham, chairperson of the Uttar Pradesh State Commission for Women, has termed the statement of the commission member Meena Kumari that she has a mobile phone. During her visit to Meerut on Friday, she said in the conversation that I refute such statements. Life is difficult without mobile. He told the commission that we were getting a lot of complaints related to mobile tampering, so he said so. It is wrong to say this.

The hospital in-charge said, a pink booth has been made in the medical hospital. On this the President said Pink Booth has been made in Medical Hospital instead of Women’s Hospital. Here vaccination is being done in the common room. If there is no pink booth in the women’s hospital, then where will it be made? In the circuit house, he listened to the grievances of the women and instructed the DPOs that every complaint should be resolved at the earliest. 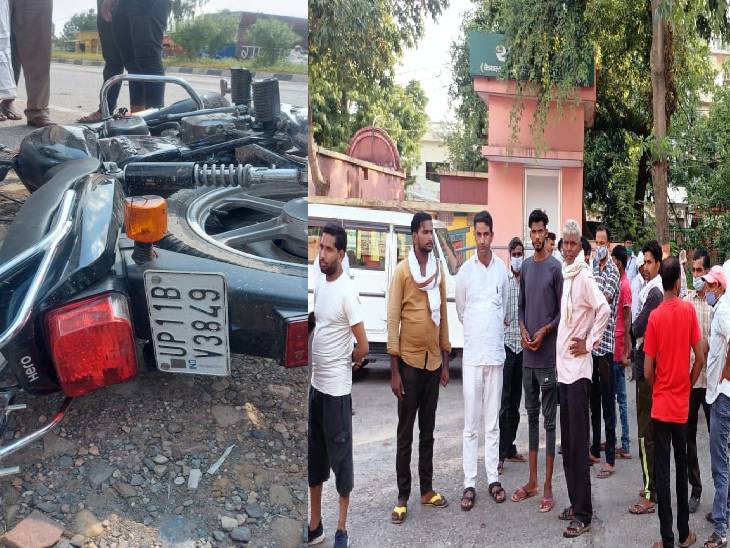 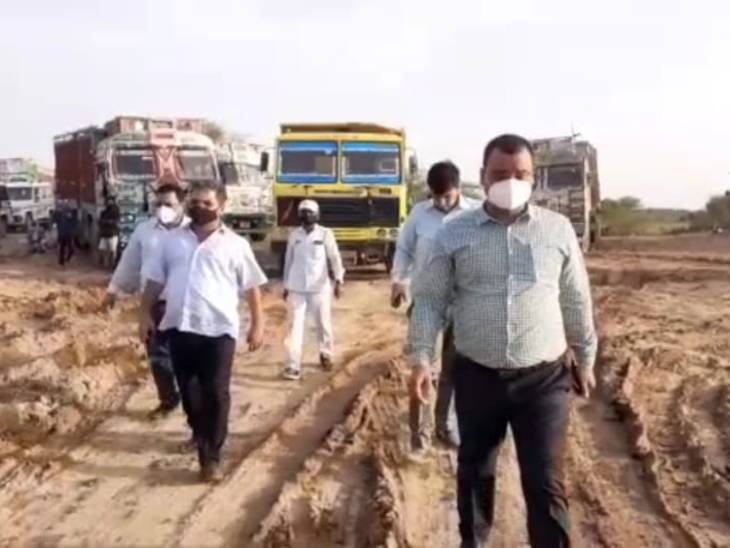 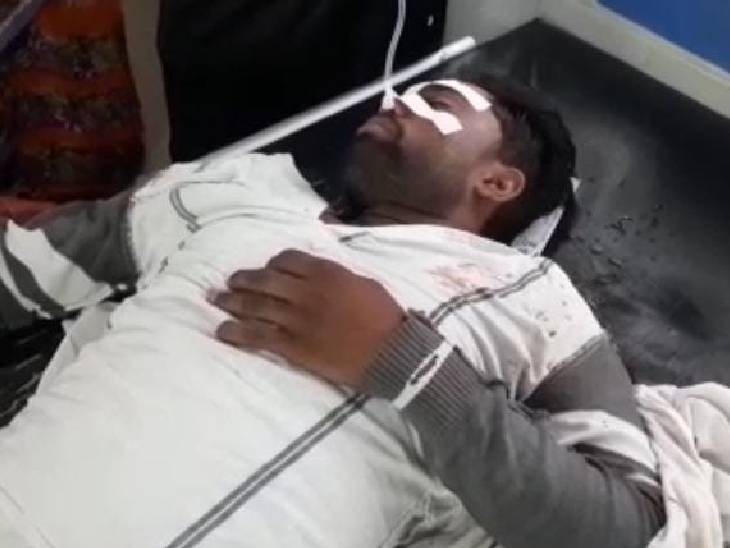 in a minor dispute in Mahoba, the newlyweds consumed poison | Married 3 months ago, both are in critical condition; Family members returned home after guarding the fields, lost their senses