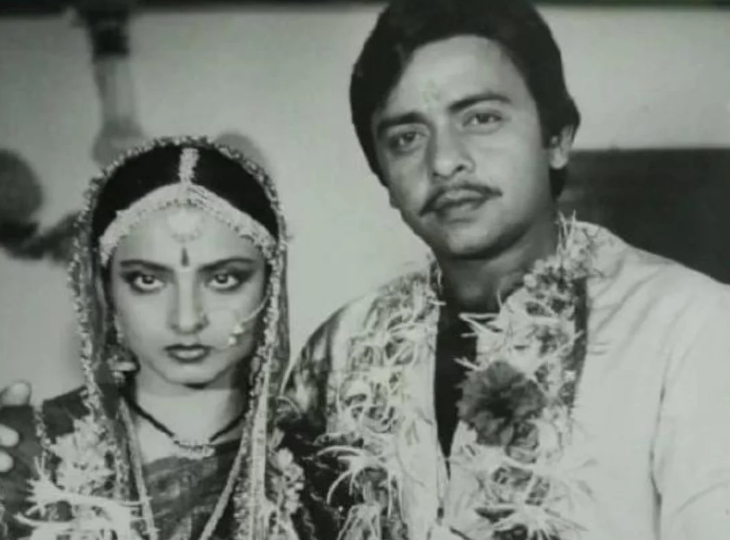 In Hindi films, there was always a demand for Chalkleti Hero. Vinod Mehra was also one of such actors. Vinod Mehra was born on 13 February 1945 in Lahore. He worked in more than 100 films in his 3 decade long career. Vinod died on 30 October 1990 due to a heart attack. When Vinod died, his daughter Sonia was less than two years old. Sonia, born 1988, is the daughter of Kiran, Vinod’s third wife. Vinod had done a total of 4 weddings. 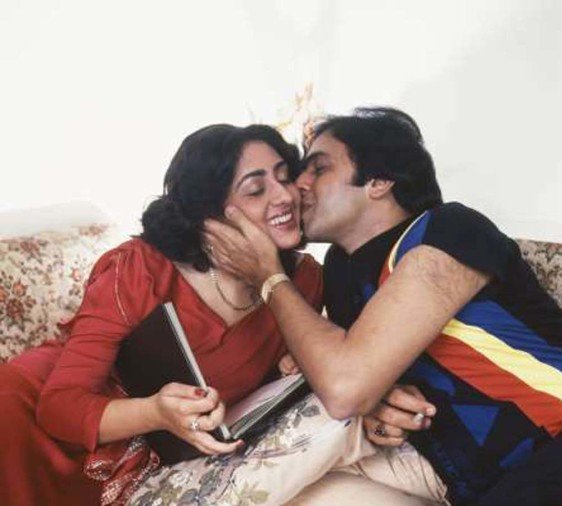 Vinod Mehra gave heart to the actress despite being married

In fact, Vinod first married Meena Broca in his mother’s will. Shortly after marriage Vinod had a minor heart attack. After recovering Vinod Mehra gave heart to actress Bindiya Goswami. Bindia Goswami is 16 years younger than Vinod Mehra. However, after an affair for a few months, they both got married. But this relationship lasted only four years and then the two separated. After separating from Vinod, Bindia married film director JP Dutta. On the other hand, Vinod marries Kiran after breaking up with Bindia. She has daughter Sonia and son Rohan from Kiran. 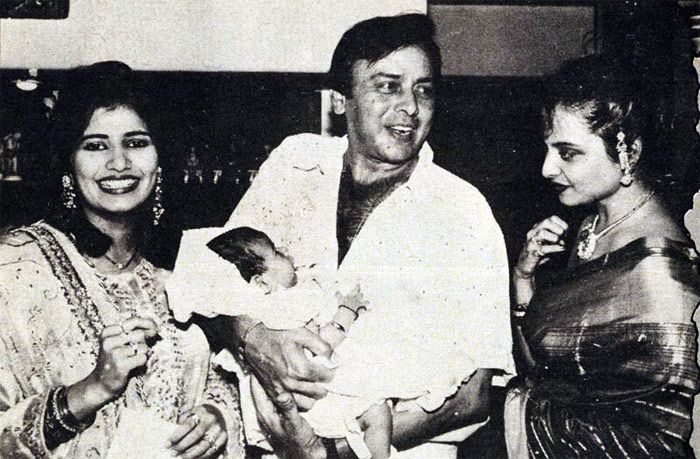 According to Yasir Usman’s book Rekha: An Untold Story, Vinod Mehra was also married to Rekha. According to the book, when Rekha got married in Kolkata and came to Vinod Mehra’s house, Vinod’s mother Kamala Mehra got angry and took out the slippers. As soon as Rekha began to touch his feet, he pushed Rekha away. Rekha was standing at the door of the house and her mother-in-law was abusing her. However, Vinod Mehra later intervened and somehow explained to the mother. Later Vinod Mehra told Rekha that he should return home and stay there for the time being. However later this marriage was broken. 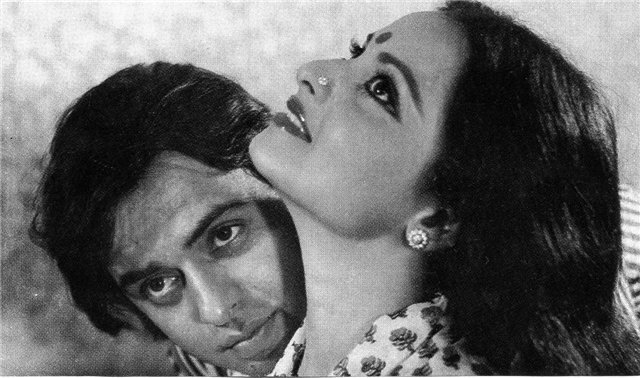 After the death of Vinod Mehra at the age of just 45, his wife Kiran shifted to Kenya with children. Daughter Sonia was raised in her maternal grandparents’ home. Sonia, who studied from Kenya and London, started taking acting training at the age of 8. During this time he also received a Gold Medal in the Acting Examination of the London Academy of Music and Dramatic Arts. At the age of 17, Sonia came to Mumbai and did a 3-month course from Anupam Kher’s Institute Actor Prepares. Along with being an actress, Sonia is also a trend dancer.

Son and daughter also tried their luck in Bollywood 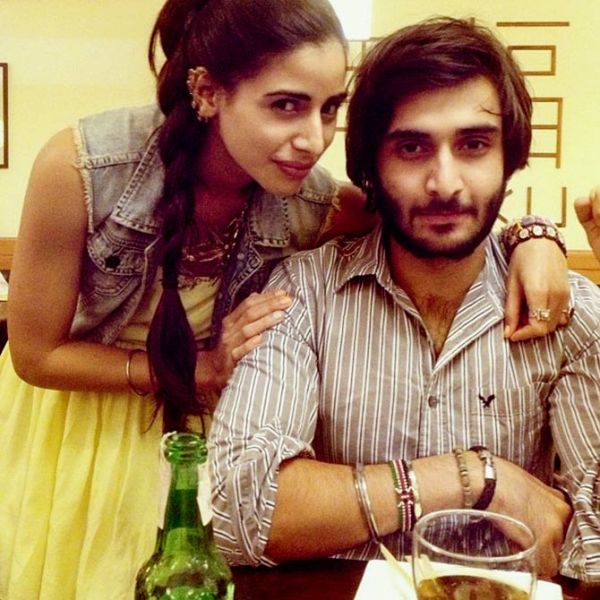 In 2007, Sonia released director Anant Mahadevan’s film Victoria no. Bollywood debut with 203 ‘. It was a remake of the 1972 superhit film with the same name. New ‘Victoria no. Apart from Sonia in 203, Anupam Kher, Om Puri, Jimmy Shergill and Johnny Lever were also in important roles. Sonia has acted in 4 films till now. He was last seen in the film ‘Ragini MMS 2’ (2014). In this film, he played the role of Tanya Kapoor. Along with films, Sonia has also worked on TV. Many of MTV’s programs (MTV Grind, MTV News, and MTV Style Check, etc.) have been featured as VJ. Vinod Mehra’s son Rohan made his Saif Ali Khan film ‘Bazaar’. 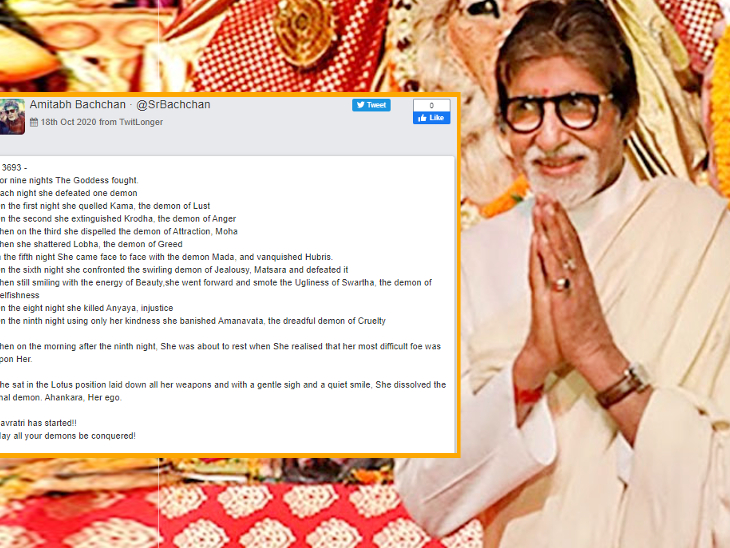 Big B wrote – 9 nights Maa Durga fought and defeated a demon every night, told in the post which night won which demon 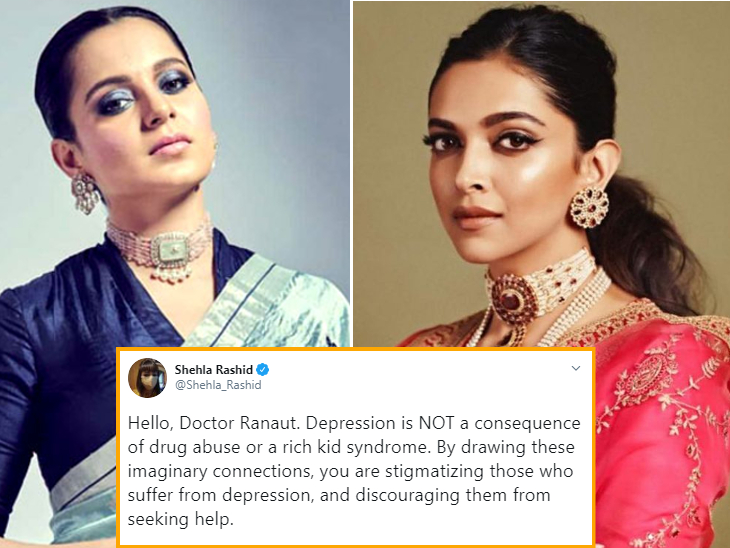 On Deepika’s drugs connection, Kangana said- Depression is the result of this, JNU Vice President Shehla Rashid wrote- You are blaming depression victims 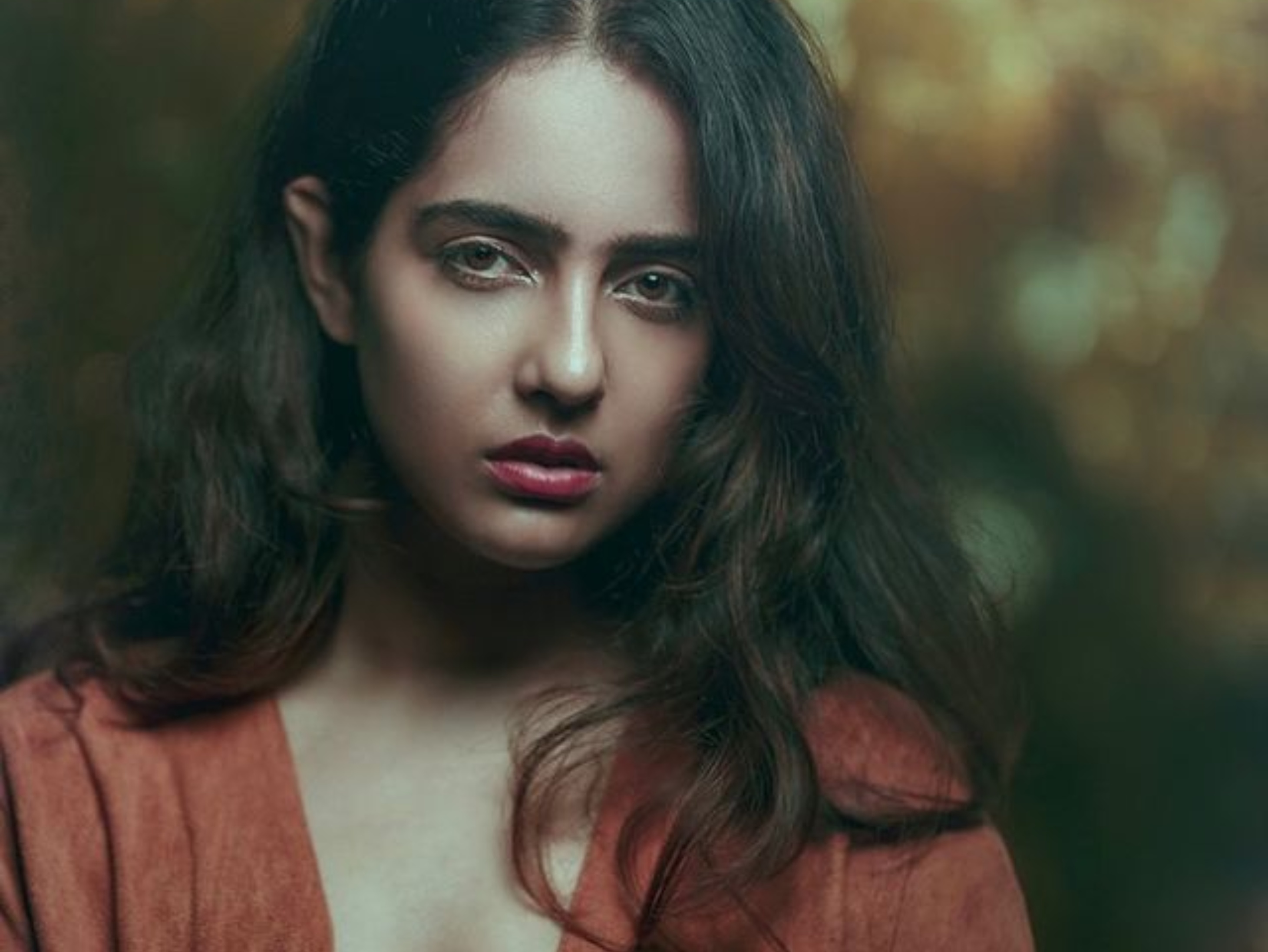 Kangna forgot the promise: Malvi Malhotra, who was injured in the knife, said – Kangana does nothing except shout, she is a liar