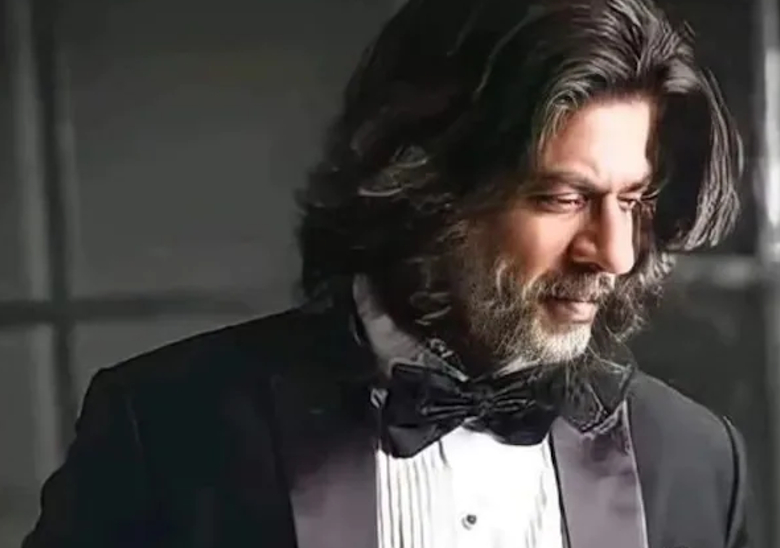 A photo of actor Shahrukh Khan is going viral on social media. In which SRK is seen wearing a black suit in long hair and a thick beard. Shahrukh’s fans are sharing this photo a lot. Fans are speculating on this photo that it is the look of Shahrukh Khan in his character from his upcoming film ‘Pathan’.

This avatar is similar to the real look
People are very fond of this long hair avatar of Shahrukh. Commenting on this, fans wrote, “Shah Rukh has made us speechless with this super hot look.” Another wrote, “You can’t take your eyes off her.” These days the real look of Shahrukh is very similar to the look of this photo. He was last seen wearing a mask and made of hair at Lata Mangeshkar’s funeral.

Shahrukh’s upcoming projects
On the work front, Shah Rukh Khan will be seen in Siddharth Anand’s ‘Pathan’. Along with Shahrukh, Deepika Padukone and John Abraham will also be seen in lead roles in this movie. However, the team has not yet made an official announcement of the film. According to the reports, Shah Rukh and Deepika will soon go to Spain for the shooting of the film. Shahrukh is also working on a project with Raj Kumar Hirani. Shah Rukh was last seen in director Aanand L Rai’s film ‘Zero’ which released in 2018. 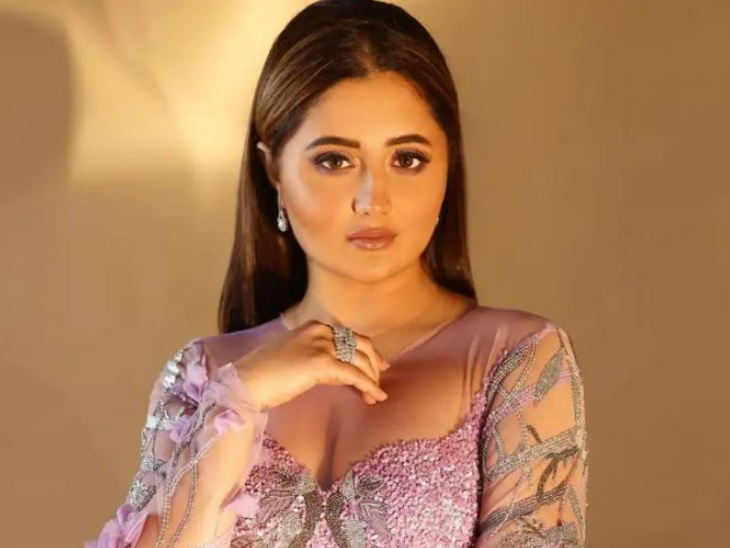 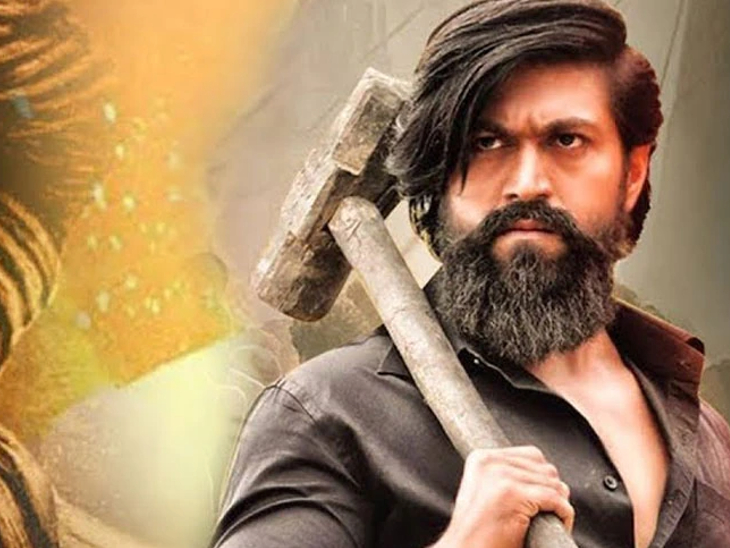