Social media has emerged as one of the primary hubs of entertainment for people across the globe in contemporary times. In this era of social media, a usual game night with one’s pals has the potential to reach millions of viewers worldwide. One such instance has recently caught netizens’ eye on social media.

In an amusing video that recently went viral on Twitter, a young man could be seen having the time of his life with his friends over a regular game of Jenga. However, his trick to playing the game, which came like a bolt from the blue, not only impressed his friends but also left netizens gushing over the same.

In the video, the man was caught in a fix as one wrong move of his could topple the Jenga tower. But, what follows will surely make one’s jaw drop!

In the blink of an eye, he made one of the blocks disappear from its place with a karate chop in a way that the Jenga tower remained unaffected, whereas it usually collapses in such situations. After his turn, the man moved away from the camera while one of his friends could be heard expressing, “No way,” in total disbelief.

The video was first shared by the vice president of UiPath, Tansu Yegen, on his official Twitter handle. Along with posting the video, he jokingly captioned his tweet writing, “If you know karate, then you might become unbeatable in Jenga.”

Check out the viral video below:

If you know karate, then you might become unbeatable in Jenga😊

So far, the viral clip has amassed over a whopping 12 million views on the micro-blogging platform, with thousands of likes and hundreds of retweets. Twitterati also flocked to the comment section of the viral tweet to share their reactions to the man’s impressive Jenga trick. While one user wrote, “Impressive move,” another humorously commented, “Sure, just gratuitously exit stage right, like you’ve got somewhere to be right now lol.” 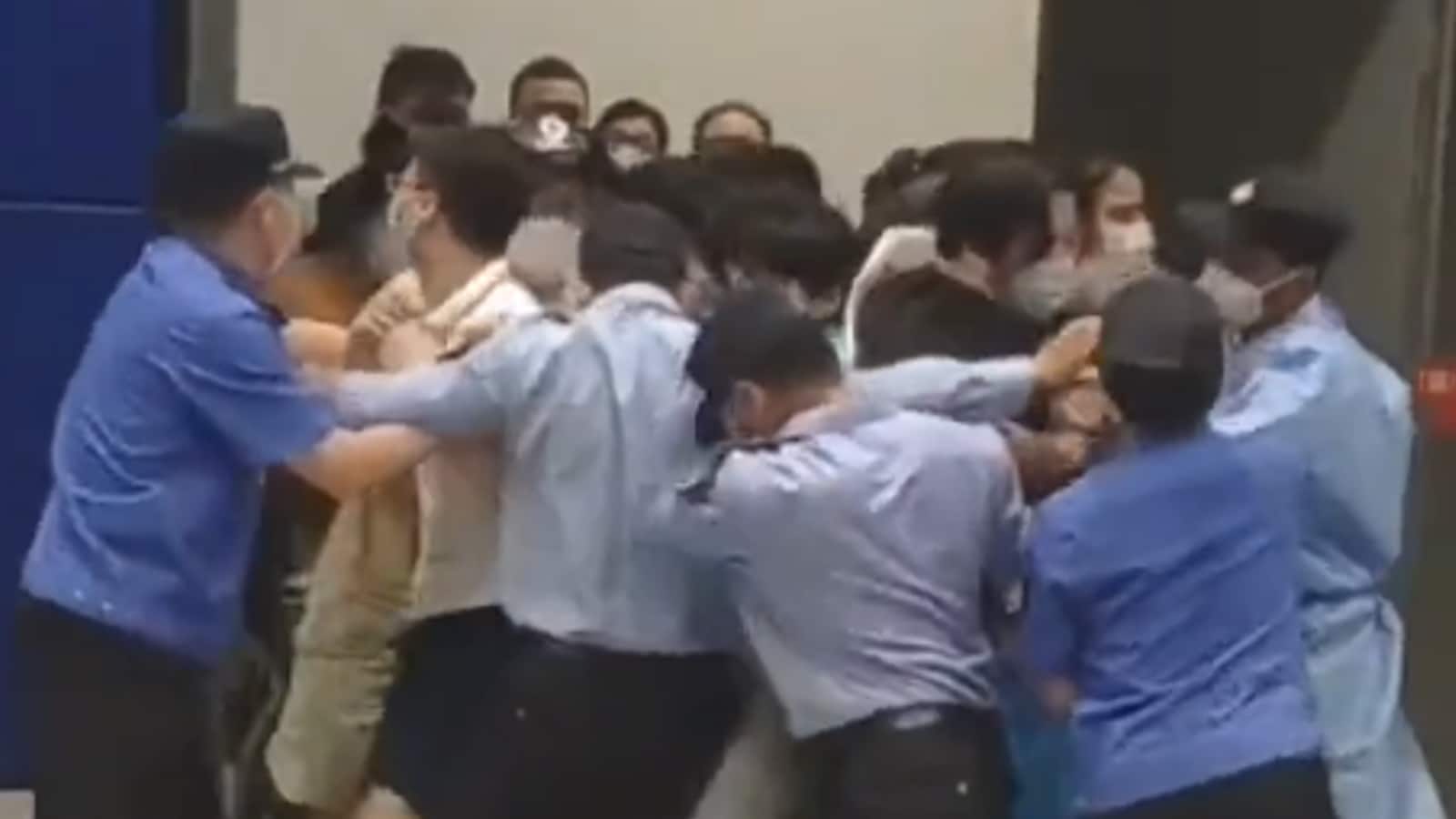 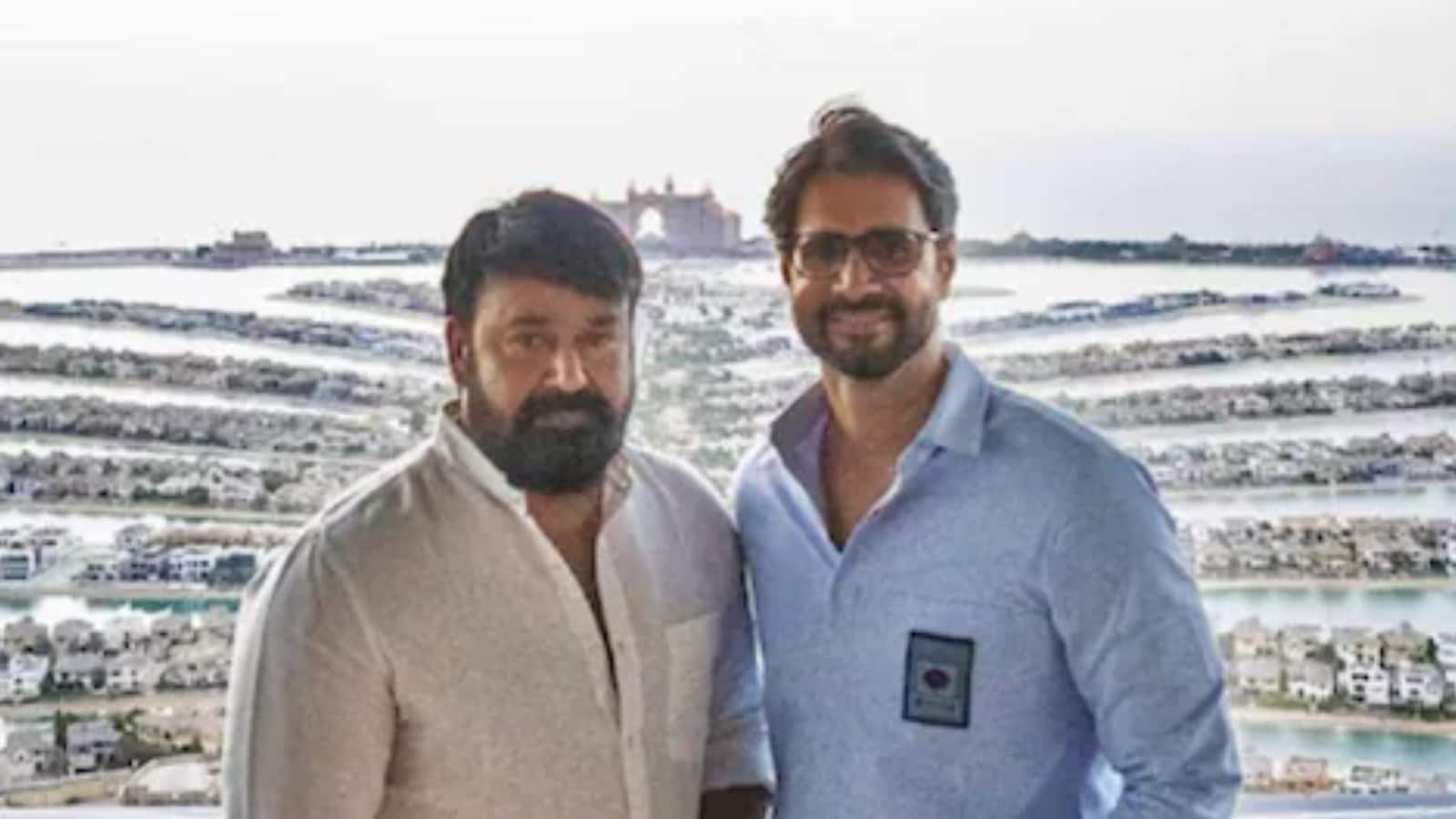