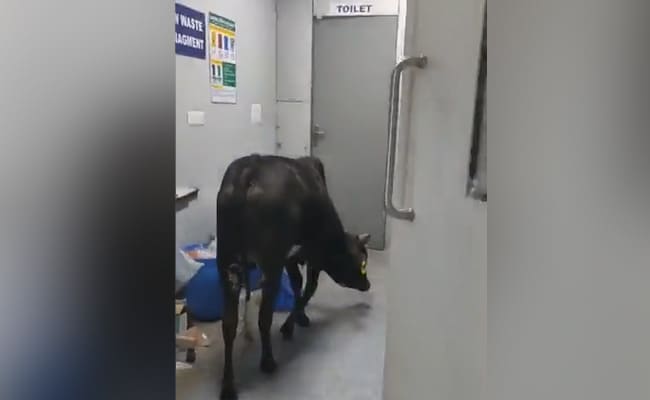 The cow was roaming in the ICU ward of the hospital.

In a shocking incident, a cow entered the intensive care unit (ICU) of a hospital in Rajgarh district of Madhya Pradesh on Friday. The cow was seen roaming freely and eating medical waste from the garbage bins present in the hospital premises.

Though the security staff is deployed in the hospital all throughout the day, nobody was available to send the cow away from the hospital. It is further noted that the hospital has also employed two cow catchers but they too were not present when the incident took place.

Since the video went viral on social media, a security guard and two other staff members have been removed from their service.

Dr Rajendra Kataria, Civil Surgeon of the District Hospital was quoted saying by news agency ANI, “I have taken notice of the situation and have taken action against the ward boy and security guard. This incident is from our old COVID ICU ward.”

Prabhuram Chadudhry, Minister of Public Health and Family Welfare of Madhya Pradesh, had initially said that he was not aware of any such incident. But after the video went viral, three people were sacked.

In a similar incident, a dog had entered the District Hospital in Moradabad, Uttar Pradesh, last year. The dog was seen entering the wards freely while the security guards were sitting at the gates not paying attention. A picture of the dog sitting on the hospital bed was also shared widely on social media. 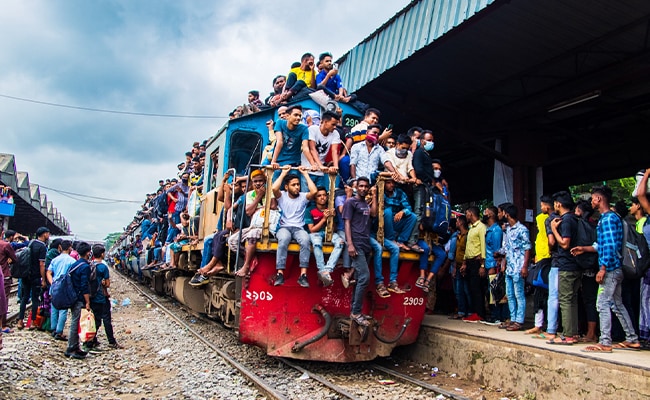 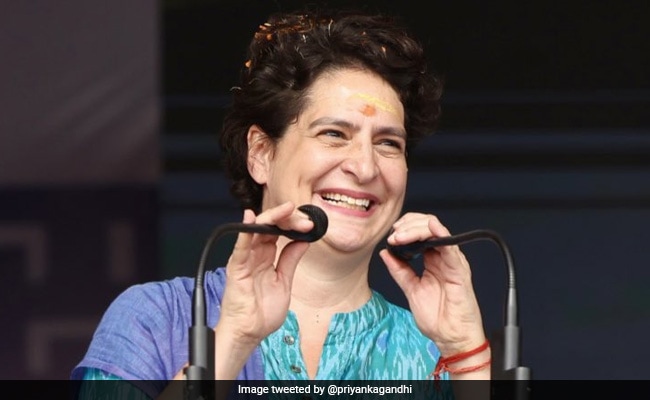