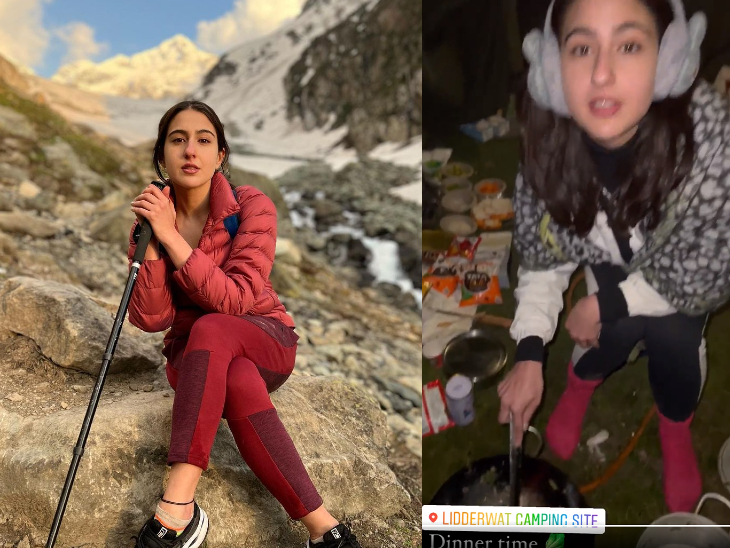 Actress Sara Ali Khan is very active on social media. She also keeps sharing photos and videos related to her upcoming projects, latest photoshoots, daily life and vacations with fans. Sara Ali Khan is very fond of traveling. These days she is spending time in the plaintiffs of Kashmir. Now Sara has shared a video from her Kashmir vacation. This video of him is also becoming quite viral.

Sarah’s Dinner Time
Actually, in the video shared by Sara Ali Khan on her social media story, she is seen showing her cooking skills. Sharing the video, Sara wrote in the caption, “Dinner time.” In the video, Sara can be seen wearing a black and white tracksuit at the camping site Pahalgam. Apart from this, she is also wearing a mandarin printed dupatta and gray earmuffs. She is seen making vegetables in a pan. 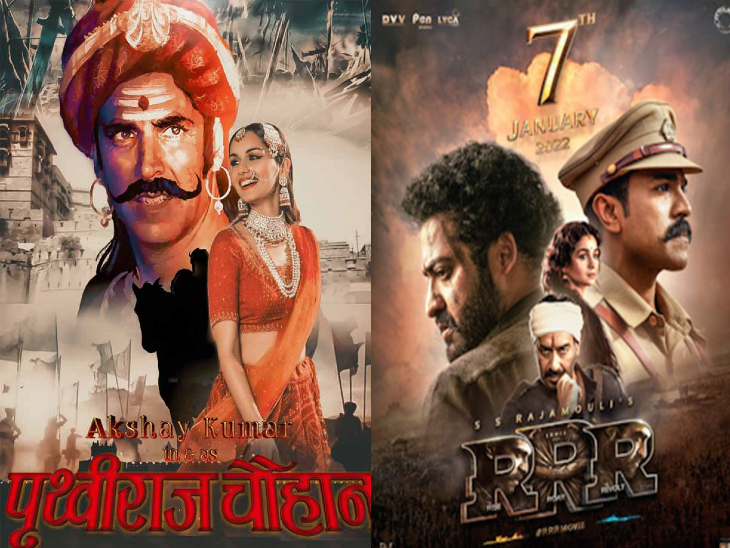 Hopeful February: The situation in cinemas is expected to improve in the second month of the year, the clash of ‘RRR’ and ‘Prithviraj’ is fixed 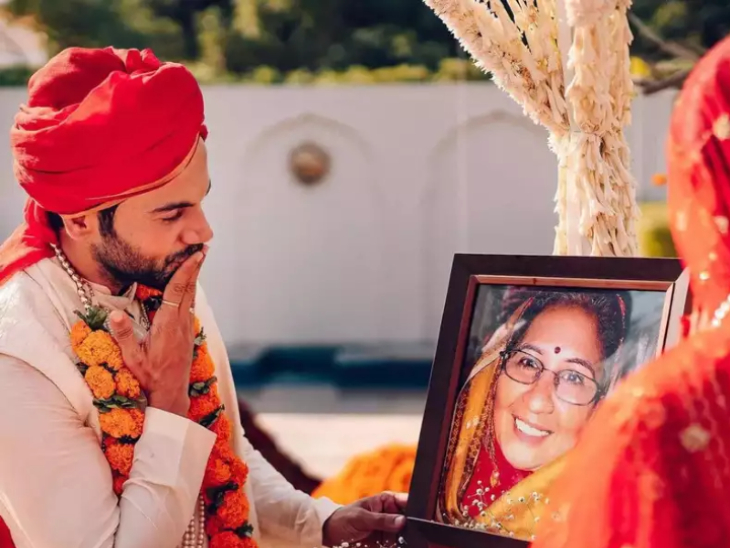