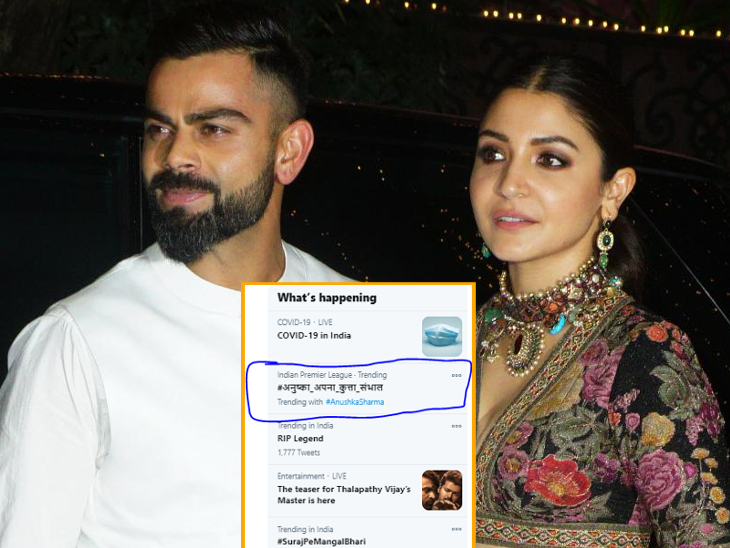 On Diwali, cricketer Virat Kohli greeted the fans and appealed not to fire crackers in his message. However, social media users did not like his message. They are trolling him badly along with his wife and actress Anushka Sharma. Anushka’s #Anushka_Apna_Kutta_Sambhal is trending on Twitter.

A Twitter user wrote in his tweet, “Virat celebrated his birthday by firecrackers 10 days ago, when he was giving up oxygen. When Diwali came, the same firecrackers started polluting. This bad video on Bakrid, New Year, Christmas Why not make it? “

One user’s tweet is, “We will burst firecrackers. Banning firecrackers in the name of pollution is an indirect attack on Hindu culture. Every time we Hindus have to suffer. Why being a nationalist?”

One user’s tweet is, “Banning firecrackers on Diwali is like banning goats on trees and goats on Christmas.”

Some of the memes, which were made after Virat’s message … 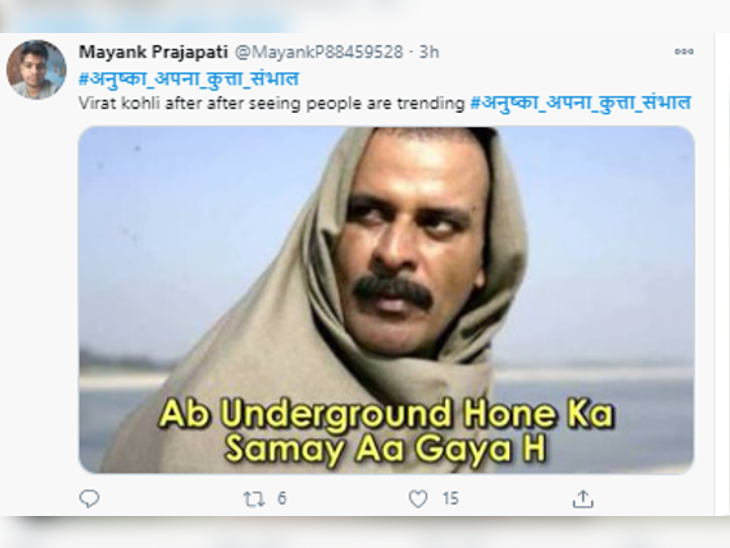 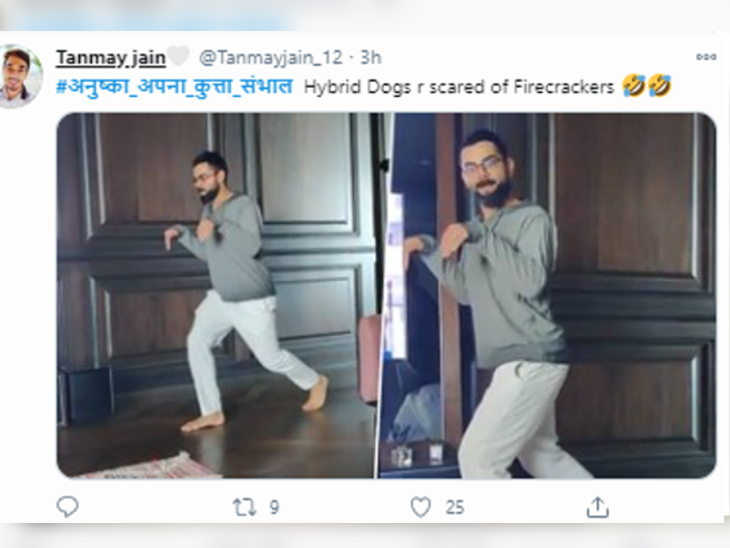 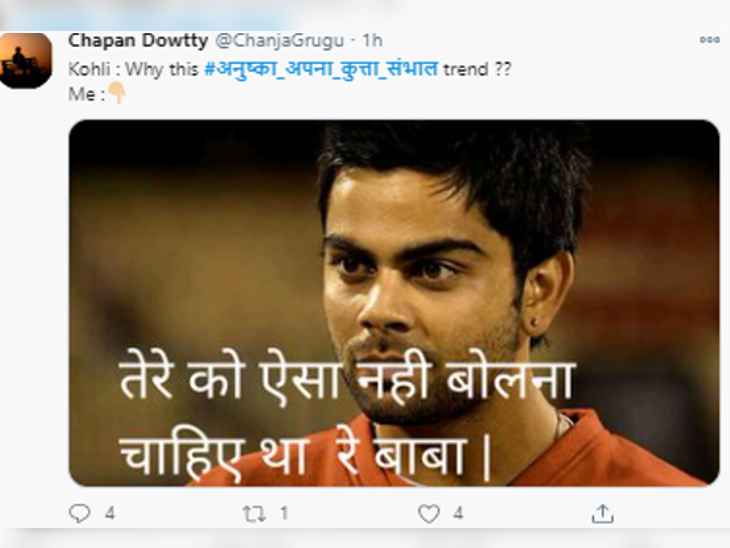 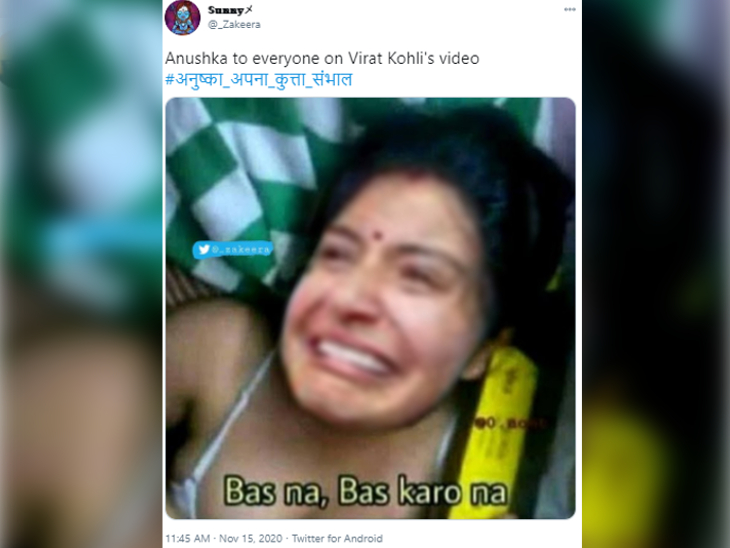 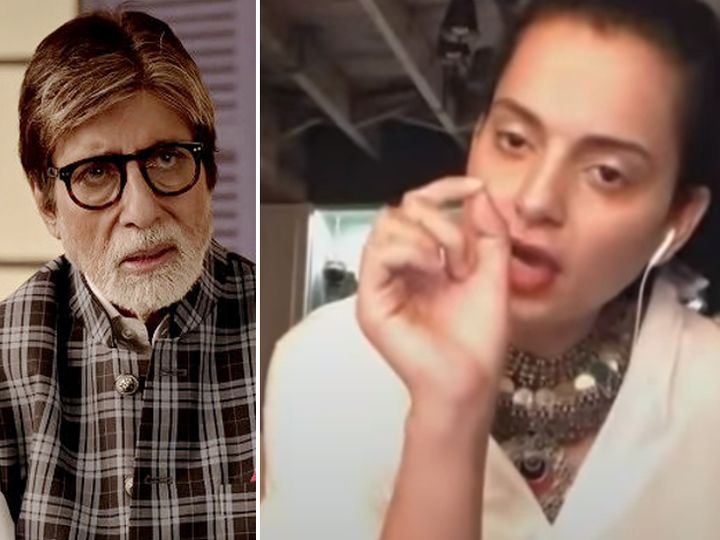 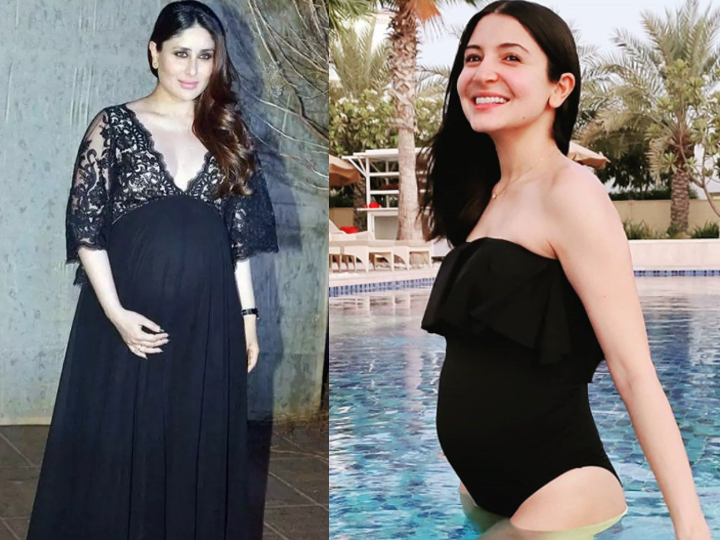 From Anushka-Kareena to Amrita Rao, these Bollywood actresses did not miss flipping baby bump in pregnancy 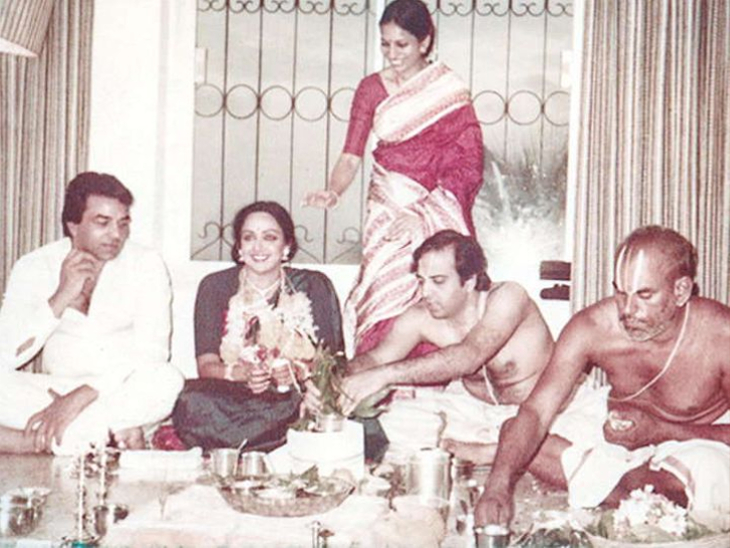 Dharmendra’s house is 5 minutes away from Hema’s bungalow, but she never went there after marriage, it took 34 years for daughter to reach