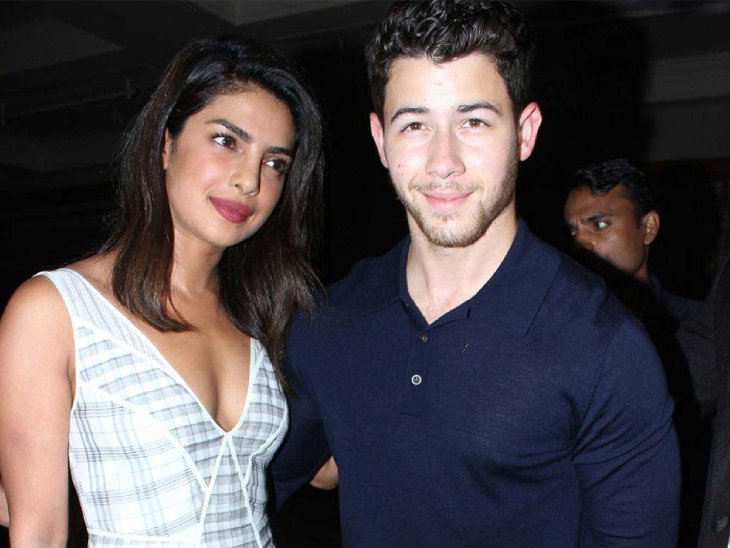 In a discussion with writer Shobhaa Dey, Priyanka was very appreciative of her husband Nick Jonas. He said- I saw sense of balance in Nick.

The 14th edition of Jaipur Literature Festival 2021 made its virtual debut today. It discussed the book Unfinished, written on the life of former Miss World and Bollywood actress Priyanka Chopra. In a virtual discussion with Writer Shobhaa Dey, Priyanka Chopra said – I chose Nick Jonas because he looked aware and concious. I saw Sense of Balance in Nick.

Priyanka said- Once I went abroad in connection with the meeting, then both of us were to go to the party with our friends there. Then I was repeatedly asking to get Nick’s attention, that if someone gives me a strong reason to stop going to the meeting, I will stop. After a while Nick called me close and said that I will not ask you to cancel your meeting, because you have reached this point after working hard. By saying that, Nick expressed respect and respect for my work, which I will remember throughout my life.

Sessions held on these issues as well
Writer Trupti Pandey with world famous Kalbani dancer Gulabo Sapera did a Conversation. In it Gulabo shared an incredible story of his life journey and his inspirations. Gulabo told how she faced difficulties in her childhood life, and she has arrived here today. Apart from this, many eminent personalities including Shashi Tharoor, Prasoon Joshi, Karan Thapar were in session and discussed many important topics including politics, constitution, art and culture of the country. 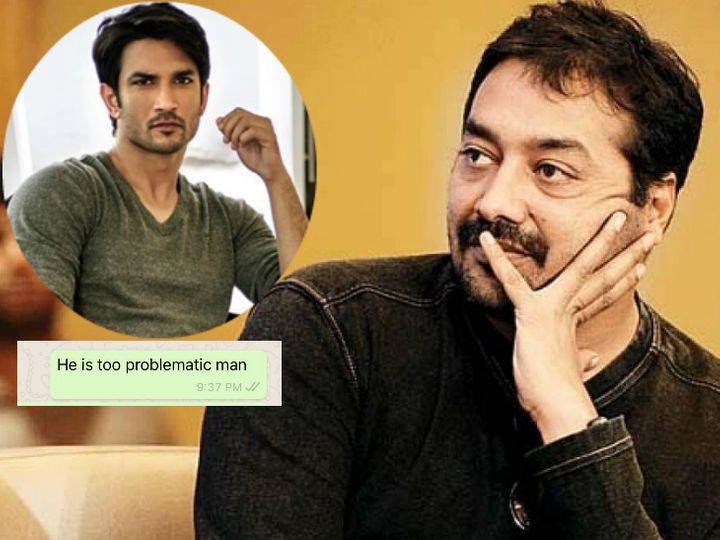 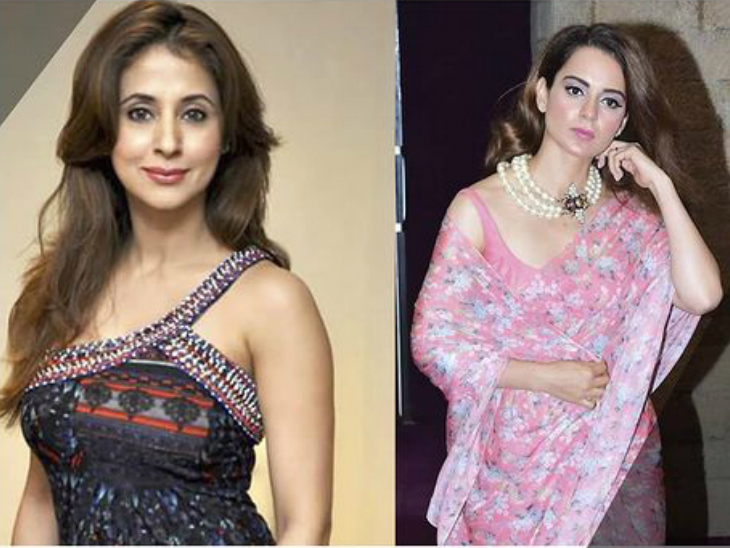 Urmila Uwach: Urmila Matondkar, who has joined Shiv Sena, said – Kangana is being given more attention 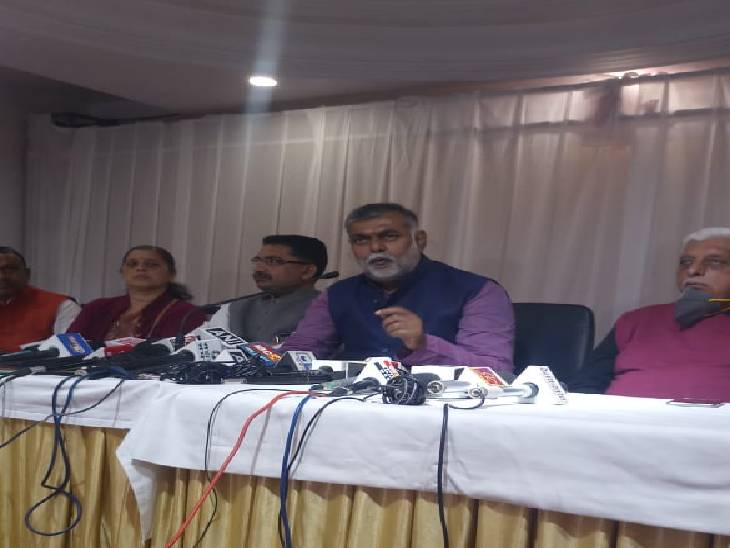 Opposition does not want meaningful debate on agricultural law: Union Minister Prahlad Patel said that issues are missing in the farmers’ movement, only the politics of opposition to Modi is going on