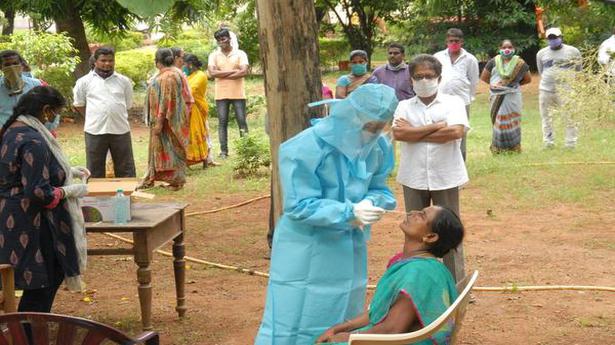 Ten patients each succumbed to the disease in the two districts, taking the toll in Prakasam district to 233 and 227 in SPSR Nellore district.

South coastal Andhra region continued to reel under the impact of coronavirus which claimed 20 more lives in Nellore and Prakasam districts in the last 24 hours.

Ten patients each succumbed to the disease in the two districts, taking the toll in Prakasam district to 233 and 227 in SPSR Nellore district, according to a health bulletin released by the State Government on Monday night.

Meanwhile, 1,554 persons, including 589 in Prakasam district and 965 in Nellore contracted the disease during the period.

With this, the cumulative number of positive cases in the two districts went up to 40,712. While Nellore district had 23,542 positive cases, Prakasam district accounted for 17,170 confirmed cases.

As many as 858 patients– 621 in Nellore district and 237 in Prakasam district– recovered during the period and discharged from COVID-19 hospitals which were overloaded with patients.

The number of active cases stood at 5,260 in Nellore district and 6,948 in Prakasam district. 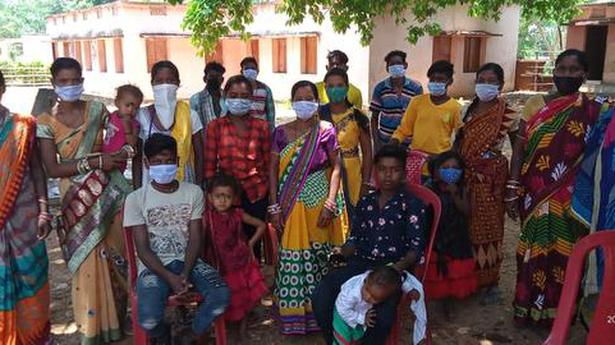 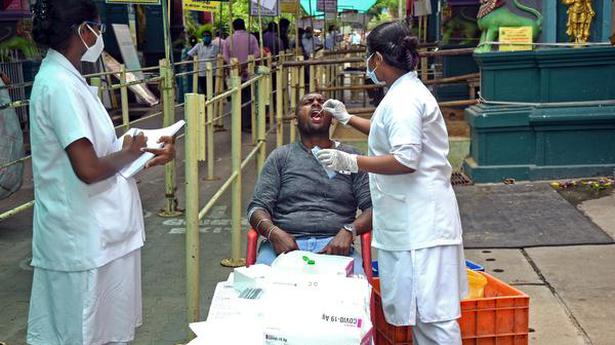 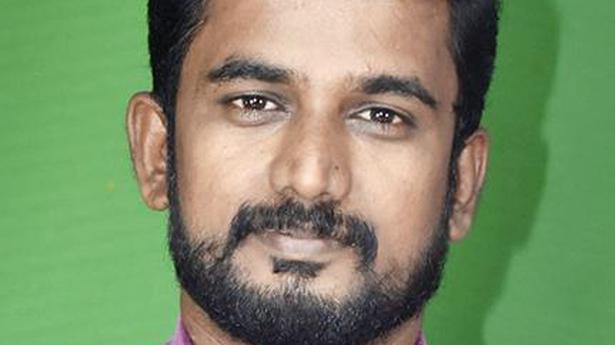 Ensuring dignity in death for patients