Mauritius President Prithviraj Singh has reached Ayodhya with his family. He will stay here for four hours to visit Ramlala. After staying for some time at Saryu Hotel, he has reached Hanumangarhi. He will also visit Kanak Bhavan. Arrangements have been made for the President’s darshan-worship amid tight security arrangements. The court of Ramlala has also been grandly decorated.

The President of Mauritius has reached Ayodhya today. According to sources, the President will also see the construction of the grand temple being built at Shri Ram Janmabhoomi. During this, the people of Ram Mandir Trust will also welcome him by informing him about the Ram temple and its construction.

Will leave for Lucknow at around 1:00 PM 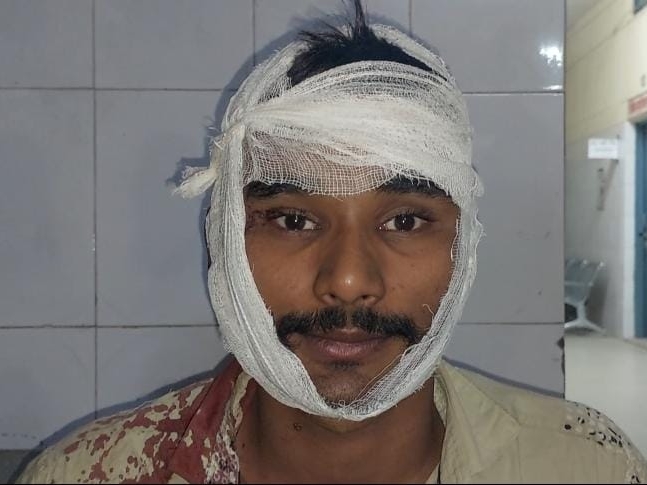 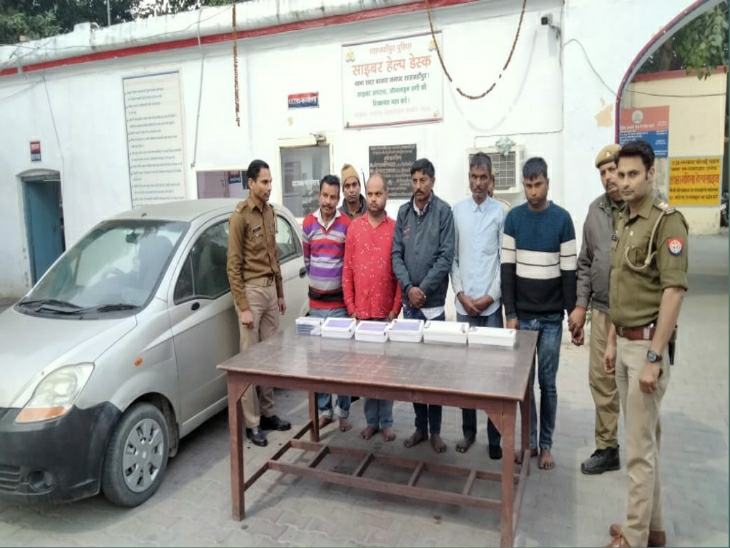 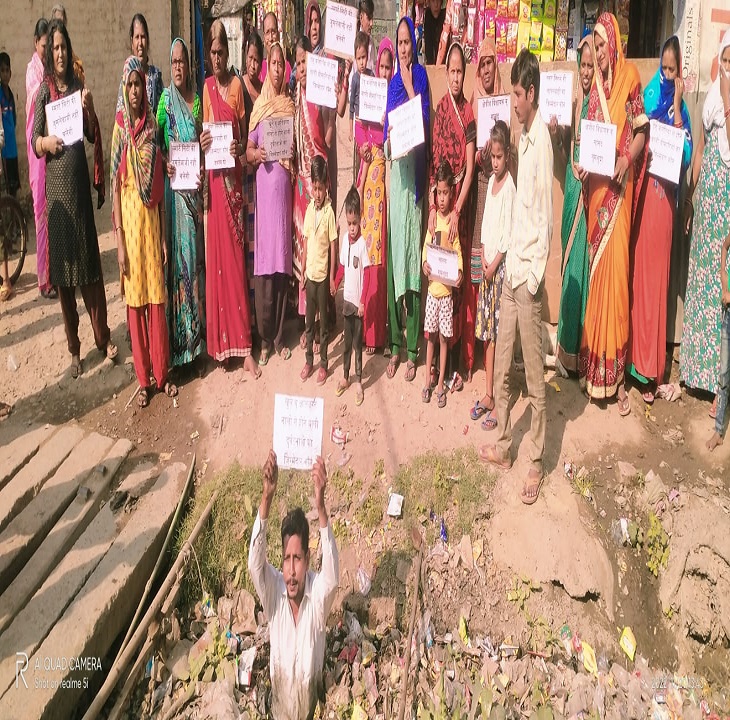