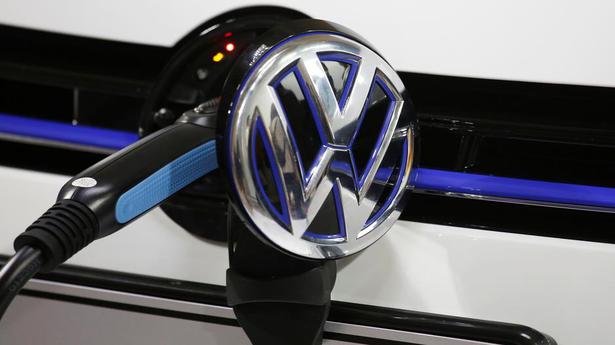 Volkswagen and Daimler are working on their own operating systems for autonomous cars to make sure they have a chance to compete with large tech firms such as Apple and Amazon in the area of electric vehicle data.

Volkswagen plans to develop most of the software needed for autonomous cars in-house, the head of the German carmaker’s luxury unit Audi said on Tuesday.

The carmaker is not rejecting collaborations in some areas outright, said Markus Duesmann, who as well as running Audi is also on Volkswagen’s management board, where he is responsible for research and development.

“But we’ll make the bulk of the software on our own in the future,” he said during an industry event.

Asked whether Volkswagen was looking to Alphabet’s Google as a benchmark in software development, Duesmann said it wanted to be at least on the same level.

“We accept the challenge,” he added.

Daimler and Volkswagen are working on their own operating systems for autonomous cars to make sure they have a chance to compete with large tech firms such as Apple and Amazon in the area of electric vehicle data.

Despite calls to team up with rivals, Volkswagen is so far planning to go it alone, pointing to its position as the world’s second-largest carmaker.

“We have a size that makes us want to cooperate with ourselves initially,” said Duesmann, adding that Volkswagen is confident it can set new standards in software development.

If other companies wanted to join these standards it would be possible for them to do so, the Audi executive added.

Volkswagen has bundled its software competence into a newly formed unit Car.Software.Org, which employs about 5,000 and develops the VW.OS operating system. 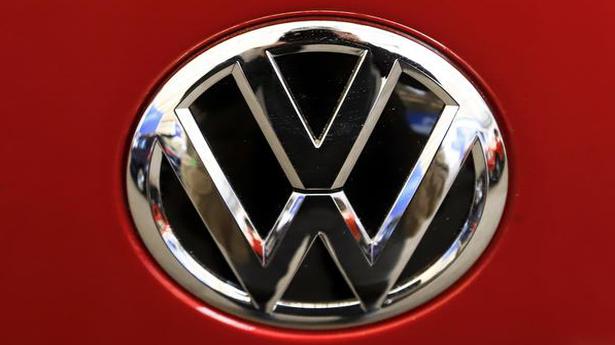 Grasim to foray into paints