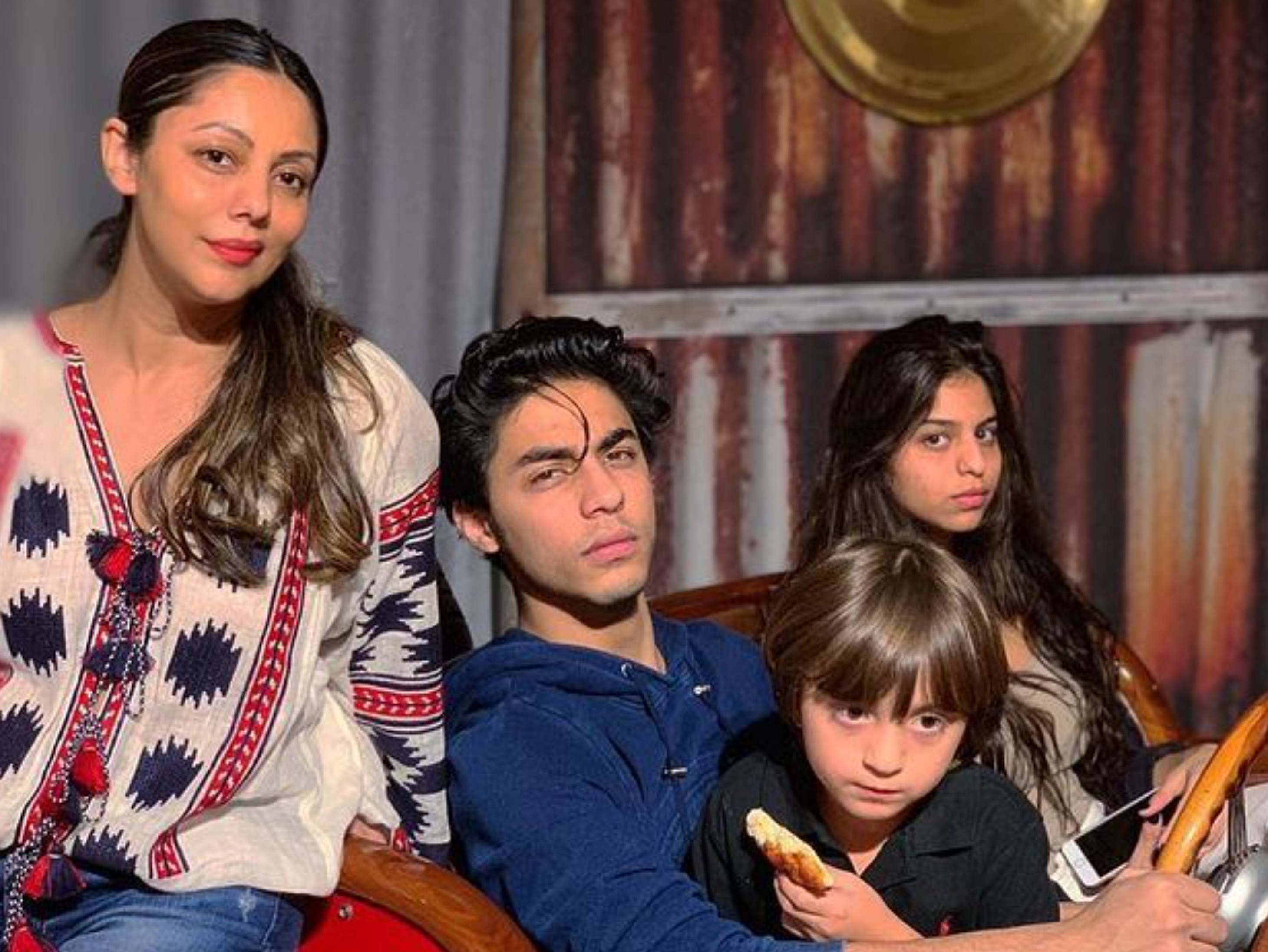 Mannat’s mood is sad. Both Shah Rukh and Gauri Khan are jumbled on their phones, talking to legal experts and close friends all day. What was initially briefly detained Aryan has now turned into a protracted legal battle between his lawyers and the Narcotics Control Bureau (NCB). Meanwhile, Shah Rukh’s family friend said that Gauri Khan has made a vow for Aryan’s release and is constantly praying during Navratri by staying away from sugar and sweets.

Sweet left for son
A special court in Mumbai has reserved its order after hearing the bail plea of ​​Shah Rukh Khan’s son Aryan Khan in the Mumbai cruise drugs case on Thursday. As a result, Aryan will have to remain in jail till at least 20 October. A family friend said on the condition of anonymity that both Shah Rukh and Gauri are getting very worried day by day. According to the close, Gauri has made a vow for Aryan and is praying continuously during Navratri. She has stayed away from sugar and any sweets since the festival began.

Shah Rukh Khan’s manager Pooja Dadlani had also shared a picture of Devi on her Instagram story ahead of the last hearing. He wrote ‘Thank you Mata Rani’. At that time both Shah Rukh Khan and Gauri thought that Aryan would be out on bail the next day. but that did not happen.

refusal to vouch
Shah Rukh has also asked his celebrity friends not to come to Mannat again and again. His neighbor Salman Khan is the only face seen thrice in Mannat. Who is giving full support for Shahrukh and watching the matter closely. Now, with his lawyer Amit Desai also joining the Aryan case, Salman is present on the phone with Shahrukh almost every other day. While the lawyers continue their fight in the court. Shah Rukh and Gauri ask friends and family to keep Aryan in their prayers.

Significantly, Aryan Khan was arrested on October 2 after the NCB raided the Maharani ship of Cordelia Cruises off the Mumbai coast. A rave party was reportedly held on the ship and Bollywood superstar Shah Rukh Khan’s son was on board. 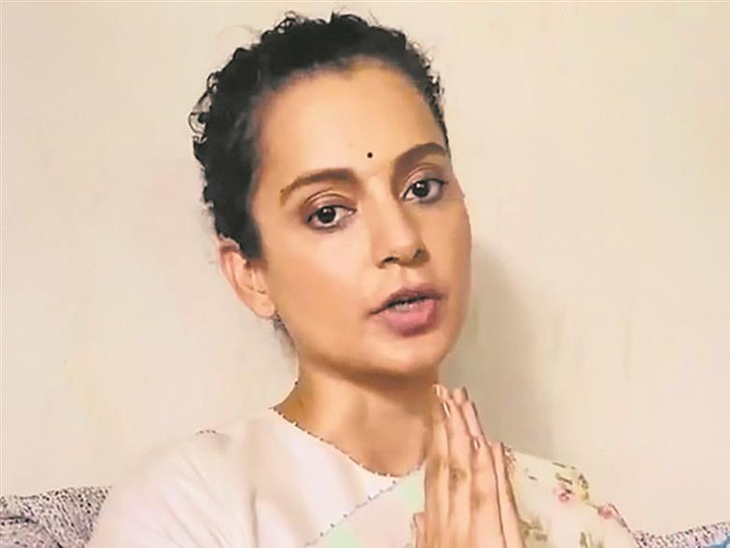 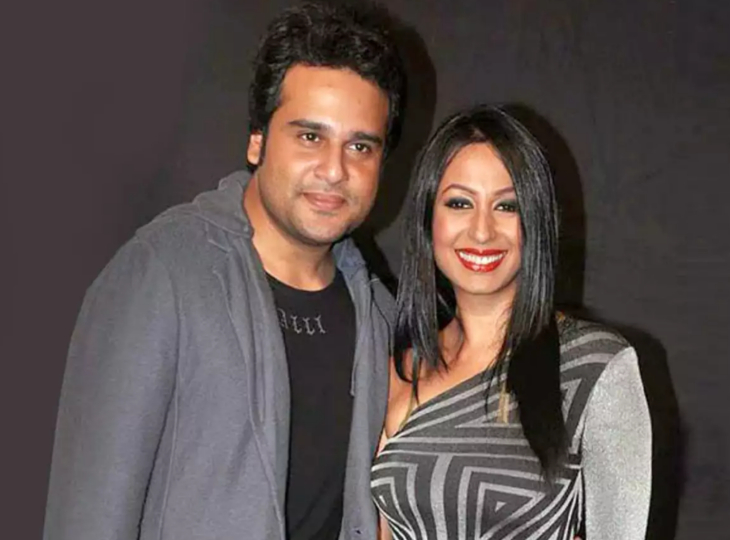 Wedding Anniversary: ​​Despite being married, Kashmera Shah was giving heart to Govinda’s nephew Krishna, the closeness of both had grown on the sets of the film