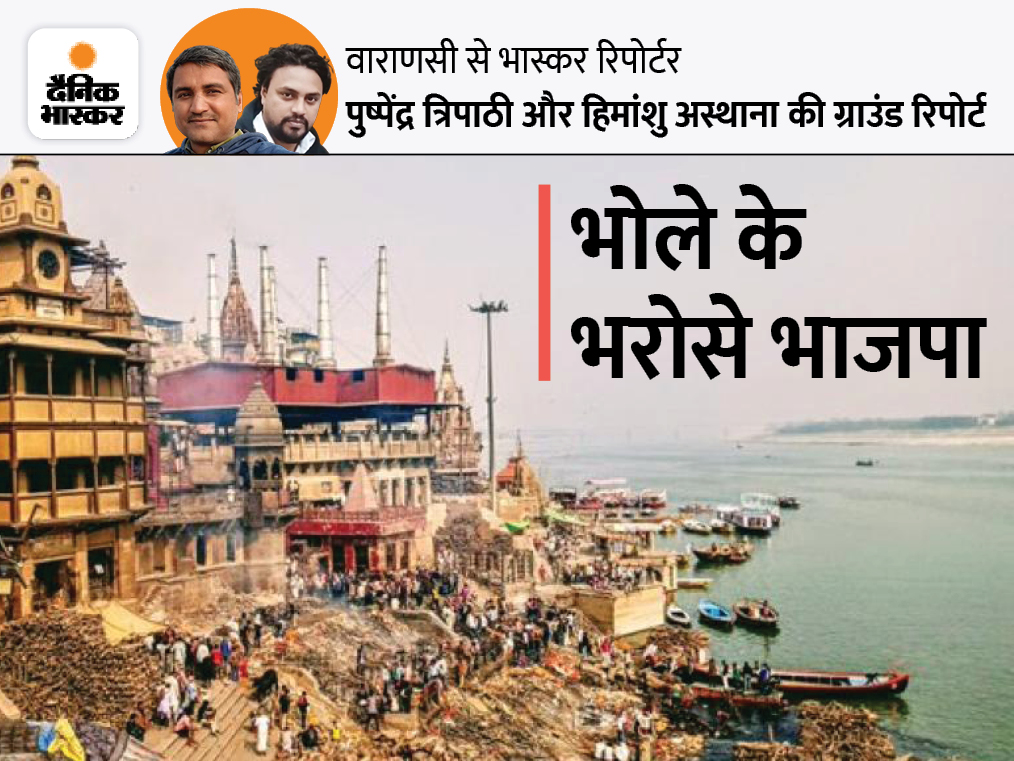 The city southern assembly of Varanasi in Purvanchal is in great discussion in this election. The reason is nothing but the sitting BJP MLAs themselves. Because of him, this traditional seat of BJP seems to be in trouble. Actually, Neelkanth Tiwari, who won in 2017, is a BJP candidate this time too, but there is resentment among the people against him. Well why not? Neelkanth Tiwari, who was handling the tourism ministry in the Yogi government, did not pay attention to his own religious city. Has been away from the regional public for 5 years.

On the other hand, this time the SP has chosen such a candidate, who remained among the people during the Corona period. If the public sees the difference clearly, now the fight has become a competition… and the issue has become only work. In this seat of Vishwanath temple, Neelkanth Tiwari, who is associated with religious rituals and Mahant Kishan Dixit of Shri Mahamrityunjay Mahadev temple, is face to face. To remove the displeasure of the public, Neelkanth Tiwari has also apologized.

Special is the city southern assembly seat
This seat has two special identities. The first special thing is that since 1989, the Bharatiya Janata Party (BJP) has been continuously occupied here. The second special thing is that in the month of December last year, Shrikashi Vishwanath Dham was inaugurated here. However, in the political game of check and match, this time there is a close contest in the southern assembly, which is considered a safe seat for the BJP. There are 11 candidates here, but the main battle is believed to be between BJP’s sitting MLA and state government minister Dr. Neelkanth Tiwari and SP candidate Kameshwar Dixit alias Kishan Dixit. BJP workers say that when Prime Minister Narendra Modi conducts a roadshow on March 4, the dice will turn. At the same time, the SPs claim that our leader Akhilesh Yadav and TMC chief Mamta Banerjee have decided on Thursday that our candidate will win.

Kishan Dixit from SP and Neelkanth Tiwari from BJP are face to face.

SP fielded candidate from Mahant family
The number of voters in City Southern Vidhan Sabha is 3 Lakh 23 Thousand 470. According to an estimate, the largest number of these voters are Brahmins. Apart from this, Muslim, Kayastha, Bengali, Vaish, Yadav and Khatri voters also play a decisive role. The remaining other voters are OBC, SC, Gujarati, Maharashtrian and general category voters. The Samajwadi Party has fielded Kishan Dixit, a member of the Mahant family of the Mahamrityunjaya temple located in Daranagar, from the city southern assembly after an alliance with the Trinamool Congress as well as the Subhaspa and other parties. SP strategists claim that they will win with the support of Brahmin, Yadav, Muslim, Bengali and OBC voters.

Laxman Yadav and Sanjay Kasera told that this time there is a close fight between BJP and SP.

What do voters say
Rajkumar Agrahari, owner of a cheese shop located behind Shrikashi Vishwanath Dham, said that this time we have got a better option. We will win only Kishan Dixit of SP. It is impossible for BJP to come this time. Kishan Dixit of SP is from the Mahant family, so Kishan has got the blessings of Mahants and religious leaders of other temples including the former Mahant of Shrikashi Vishwanath.

Amit Seth, a shopkeeper of a shop located opposite the Dham, said that now those who take prasad and garlands and flowers book directly from inside or online. Their business has been ruined by the construction of the corridor. Anil Kumar Lakhmani, sitting in the street of Manikarnika Ghat, told that even if you increase the price of petrol and diesel to Rs 200, but we will bring only Yogi. He said that now VIP darshan is being done in the temple by taking Rs 300-300. Whereas this never happened. At the same time, more than 50 Brahmins who are worshiping in the Mahamrityunjay Mahadev temple said that even though Yogi’s government may come in the state, but this time the city South has made a mood to change the leader.

Dada was elected MLA 7 times
Shyamdev Rai Choudhary was elected MLA from the BJP 7 times from 1989 to 2012 from the city southern assembly. In an unexpected way in 2017, the BJP handed over the ticket to Dr. Neelkanth Tiwari, not declaring him a candidate. Even today, the supporters of Dada remain angry about this. In 2017, Dr. Rajesh Mishra of Congress was second from the city southern assembly. This time he is the Congress candidate from the Cantt assembly. People say that Dr. Rajesh Mishra had changed his assembly constituency after talking to the party leadership as soon as Kishan Dixit was announced as the candidate. 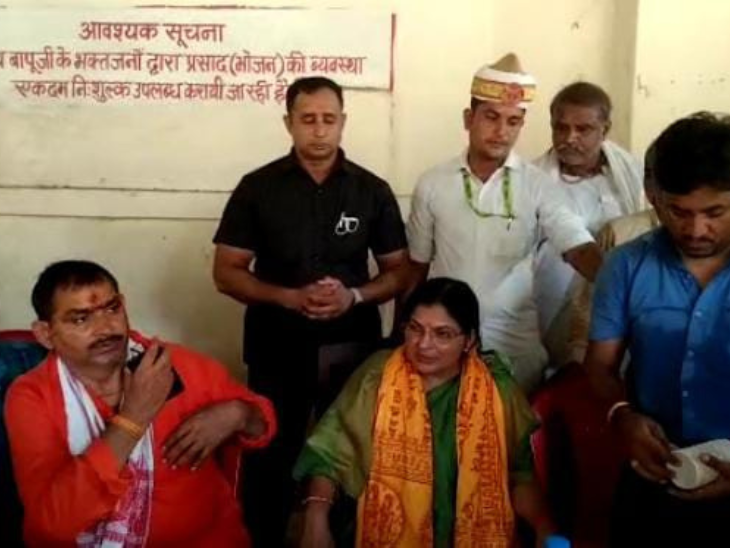 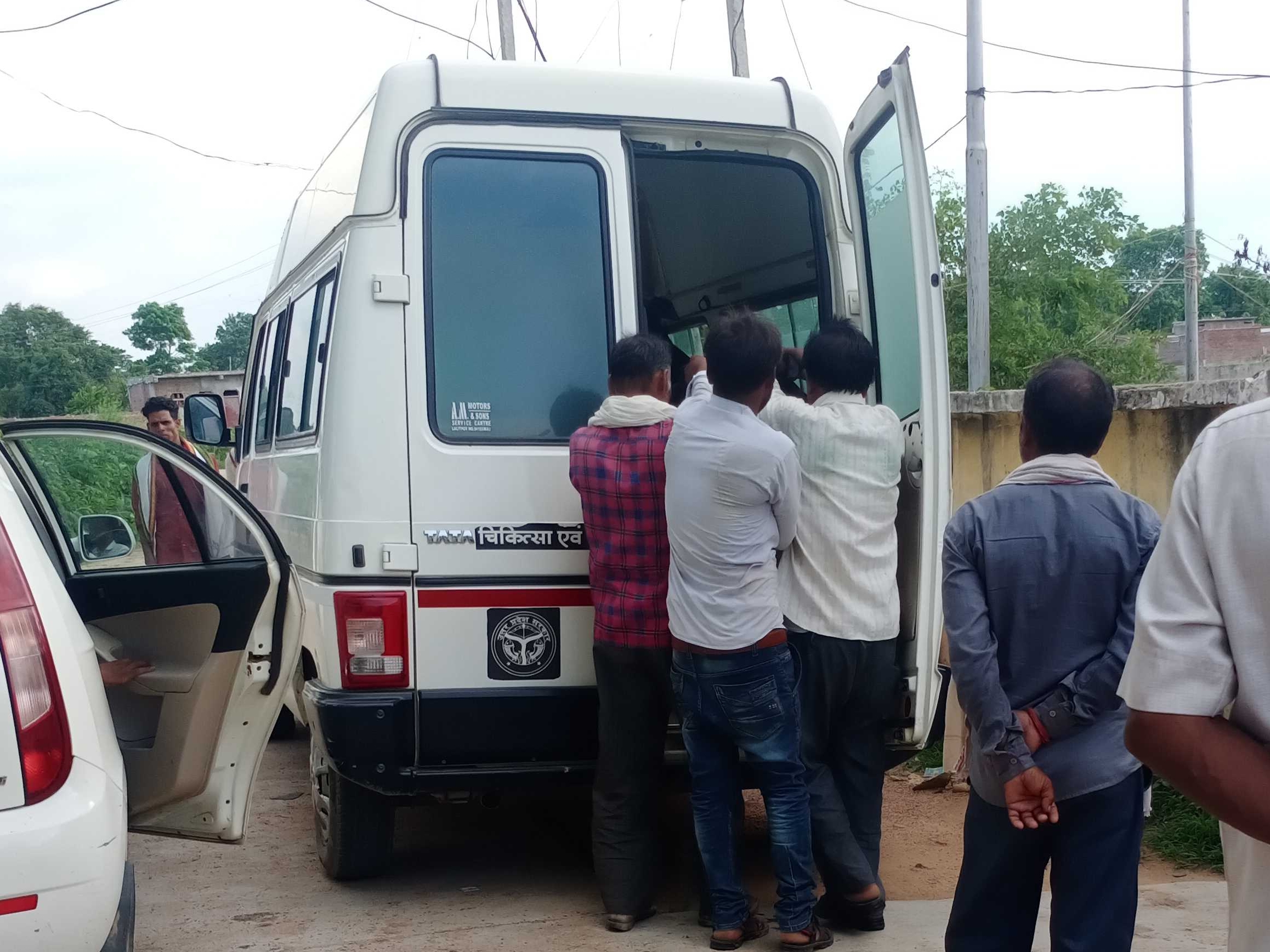 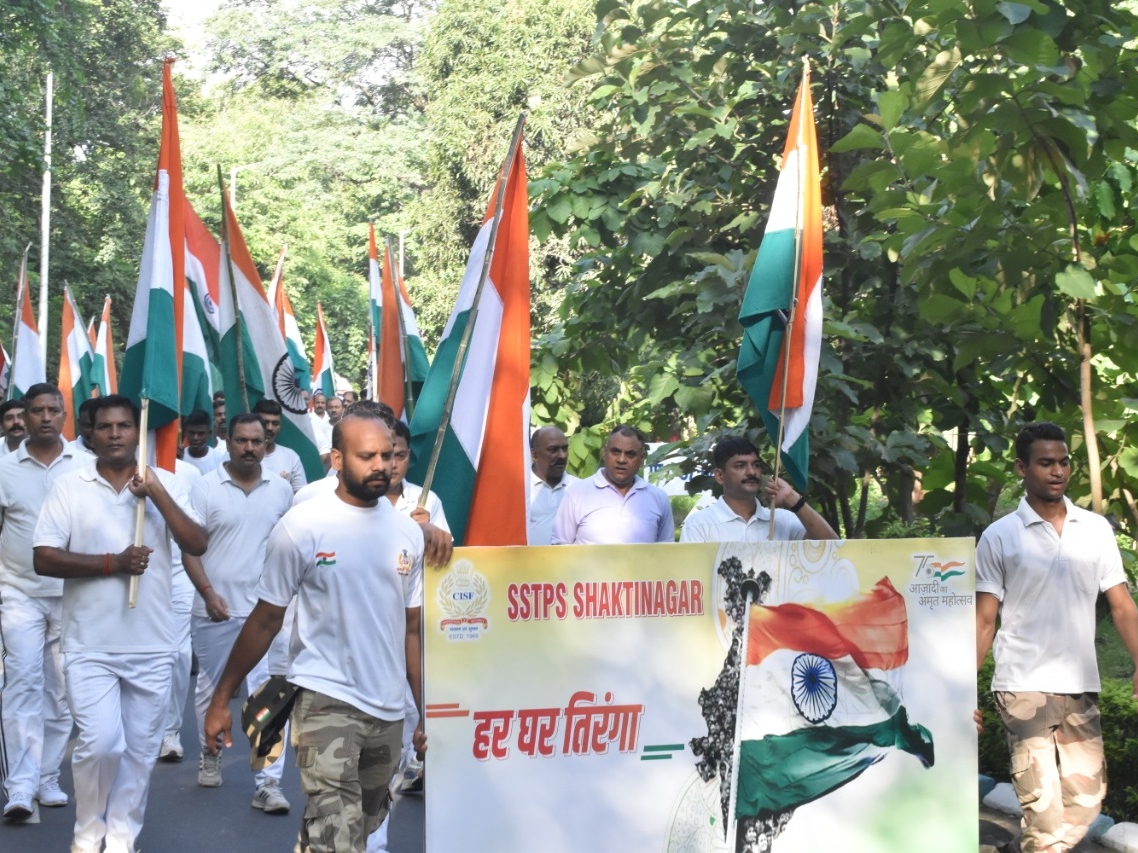