Visakhapatnam Special Economic Zone (VSEZ) Development Commissioner A. Rama Mohan Reddy said that the exports made from VSEZ were to the tune of ₹85,449 crore (January 31, 2021), which resulted in a growth of about 11.34%.

He said that the VSEZ provided employment to 3,93,312 persons and an investment of ₹56,180 crore has been made so far. Speaking to the media here on Friday, he said that there are four operational units of gems and jewellery in VSEZ as on date and they have been providing employment to 1,200 persons (660 men and 540 women) and they have achieved exports to the tune of ₹136 crore compared to ₹115 crore, over the last year. There has been an increase of out about 16% up to January compared to last year. 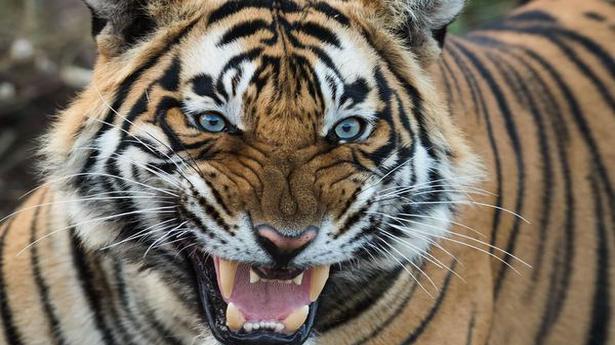