Fumigated movie halls and antigentested delegates would be the hallmark of the 25th edition of the International Film Festival of Kerala (IFFK), which opens on February 10 at Thiruvananthapuram and would be mirrored in Kochi and Thalassery and Palakkad.

The prestigious festival despite the absence of international guests and programmers promises to be an interesting fare despite the reduced number of films.

Jasmila Zbanic’s ‘Quo Vadis, Aida?’ (Where are you going, Aida?) in the backdrop of Bosnia’s brutal genocide would open the festival, which has close to 90 films, half of what a regular festival had. The film, which was completed over many years, tells the story of a woman translator who tries to save her husband and sons during the July 1995 massacre in Srebrenica where an estimated 8,000 Muslim men and boys were killed.

The international competition section has a set of 14 films vying for the Golden Crow Pheasant award including four from India – ‘Churuli’ by Lijo Jose Pellissery, ‘Hasyam’ by Jayaraj, ‘Sthalpuran’ by Akshay Indikar and ‘Kosa’ by Mohit Priyadarshi. But a hot contestant is ‘There is no Evil’ (Sheytan Vojud Nadarad) directed by Mohammad Rasoulof from Iran which picked up the Golden Bear at last year’s Berlinale. Through four thematically connected episodes, Rasoulof, offers a deeply critical view of death penalty in Iran.

The curation of World Cinema, a facet in which IFFK seems to excel year after year though selection of independent Malayalam films often ends up in controversies, has a lineup of riveting fare this year too. Not to be missed is the critically-acclaimed film Dear Comrades (Dorogie Tovarishchi!), which tells the story of the ‘behind-the-iron-curtain’ massacre of workers by the Soviet army in 1962 at Novocherkassk in Western Russia. Danish director Thomas Vinterberg’s ‘Another round’ a film on binge drinking, which critics praised as a sweet tragicomedy could also find a resonance in Kerala, known for celebrating tippler films.

IFFK has preferred a physical festival with no international guests and fixed number of delegates, who would adhere to strict Covid-19 protocols including mandatory antigen testing, but the jurying would be carried out virtually, said Kamal, chairman, Chalachithra Academy, which organizes the festival.

“There was a thinking that we should not miss it since this was the silver jubilee year and both the academy and the government wanted it to happen,” says Kamal. Elaborate arrangements have been made for free antigen testing of all delegates – delegate passes would be handed over only if results are negative – and fumigation of movie halls after every show.

The most significant event is the Life Time Achievement Award being conferred on filmmaker Jean-Luc Godard, the most-legendary of all filmmakers alive now, said Kamal.

“He is 92 and agreed to receive the award only because the event is online,”

The inclusion of films, which had commercial or OTT releases, in Malayalam Cinema Today had always been controversial and this year too independent filmmakers came out against inclusion of films like C U Soon, Android Kunjappan V 5.25 and Kappela. Santhoshathinte Onnam Rahasyam, a single-shot film set inside a car by Don Palathara, Kayattam by Sanal Kumar Sasidharan starring Manju Warrier and Attention Please by Jithin Issac are promising films in the section. Don also has another film – 1956, Madhyathiruvithamkoor – in the Kaleidoscope which showcases Indian movies that were acclaimed at the festival circuit. The festival concludes on March 5 at Palakkad. 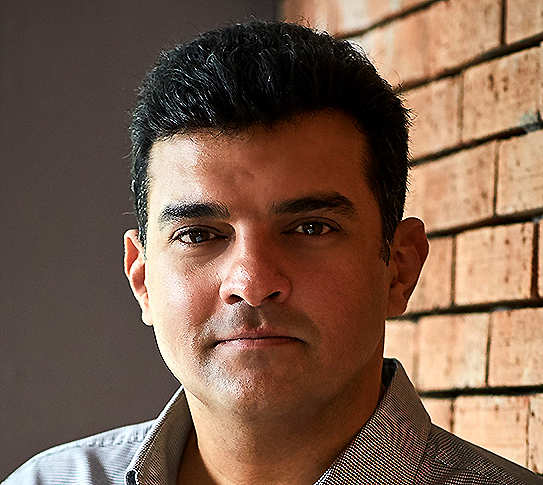 Don’t kill the goose that lays the golden egg. Less Is more when it comes to streaming regulation in India 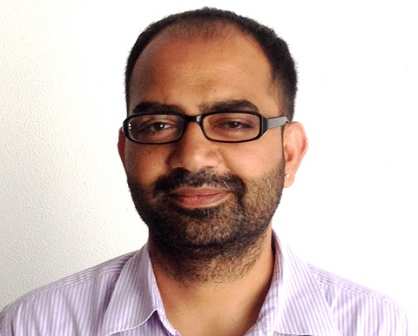 Rihanna has knickers in a twist

2 thoughts on “Waiting for Godard”