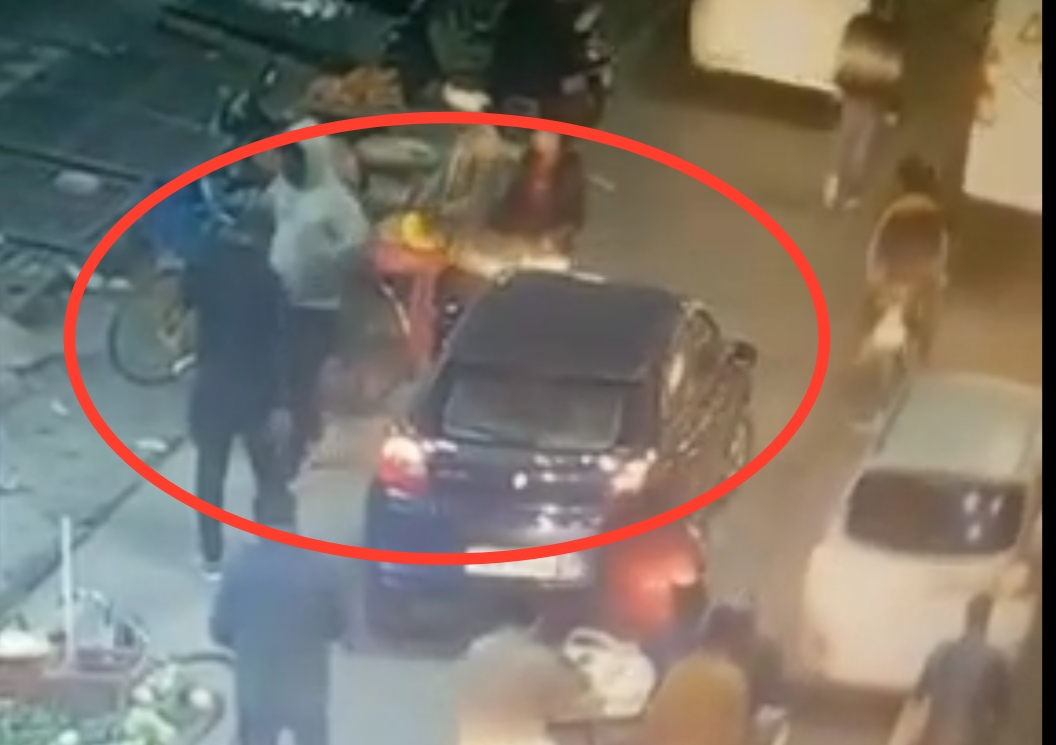 CCTV near Bhaskar, three accused are seen
The three accused are clearly visible in the CCTV footage received by Bhaskar through the sources. In which a man wearing a white hoodie was driving the car and he got down from the driving seat. After which the two accused who were wearing black jackets also came out with him. One of the accused, wearing a black jacket, started the car and sat on the driving seat. Both the killers in white hoodies and black jackets carried out the incident. After which all three of them fled from there.

Car was robbed from Mathura, number changed twice
The blue Baleno used in the murder was looted from Mathura and the numbers were changed twice. First the killers were wearing the number plates of Haryana state, after which they put the number of Baraut tehsil of Baghpat. To mislead the police. According to the police, this vehicle was robbed on October 14 from a merchant in Mathura. After which a case was registered in Mathura. But the police have solved this mystery.

The killers escaped leaving the car in the forest
After killing the businessman, the killers fled in a blue Baleno. From Ramghat road, he went straight towards Atrauli and after going near Harduaganj, the killers had left the car near the forest. After this, the police has not been able to gather any clue about where he went next and how he went. No one knows. However, the police is engaged in solving this mystery.

Police looking for connections in Baghpat and other states
After the incident, the police is now spreading its network in Mathura, Baghpat and adjoining districts as well as in other states. So that the killers can be traced as soon as possible. But till now the police have not got any clue of any kind. At the same time, the police is also questioning the acquaintances of the businessman.

The killers have covered their faces
It is clearly visible in the CCTV footage that the killers have covered their faces, due to which the police are yet to identify them. But the police team is continuously taking its action to identify the killers.
SSP Kalanidhi Naithani said that three killers had come to carry out the incident, out of which two opened fire on the businessman. The third was sitting ready in the car and after carrying out the incident, all three fled from there. He told that soon the killers will be in the custody of the police. 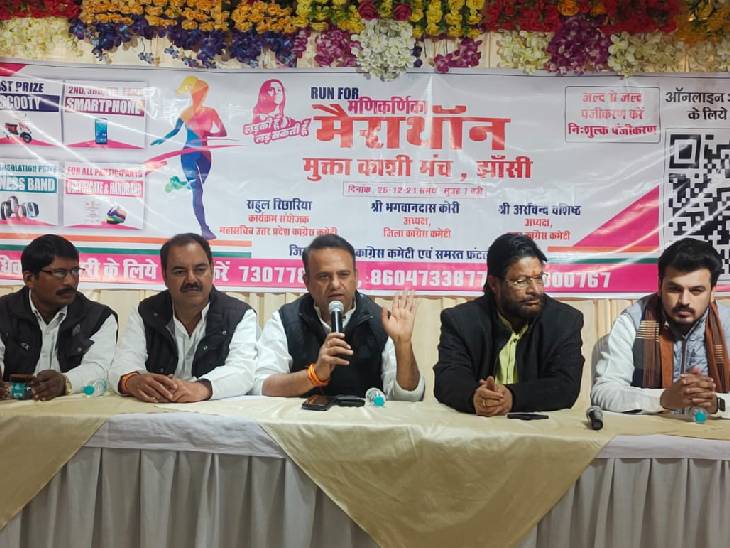 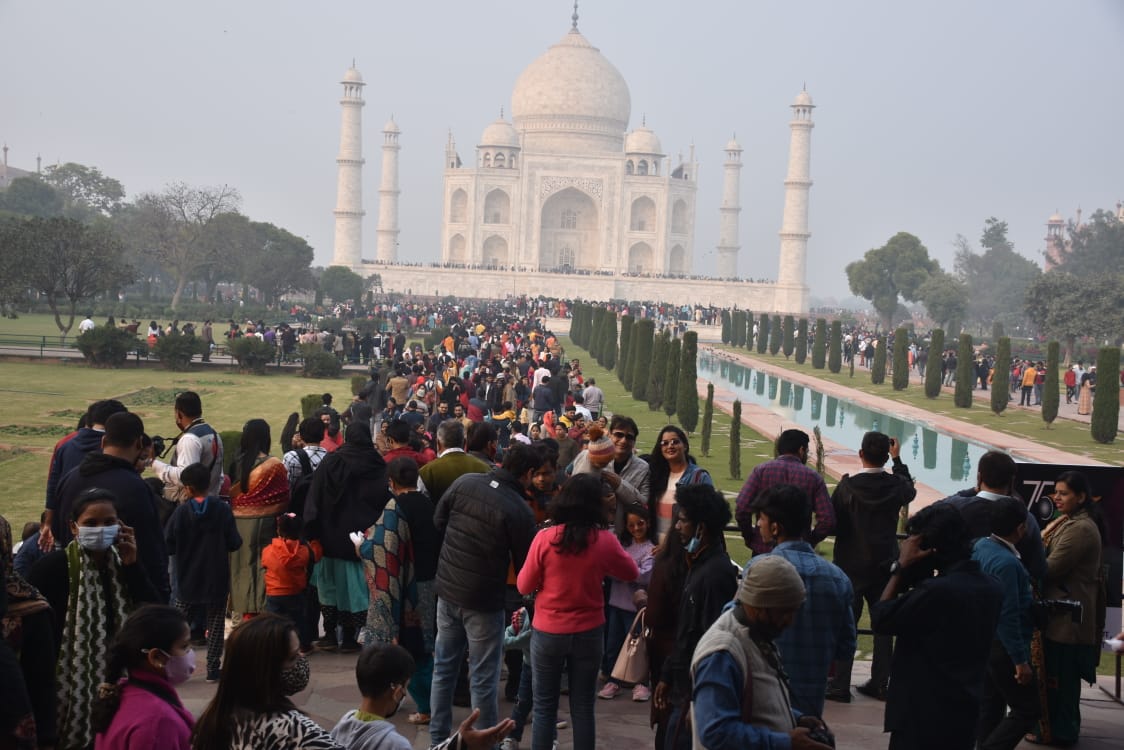 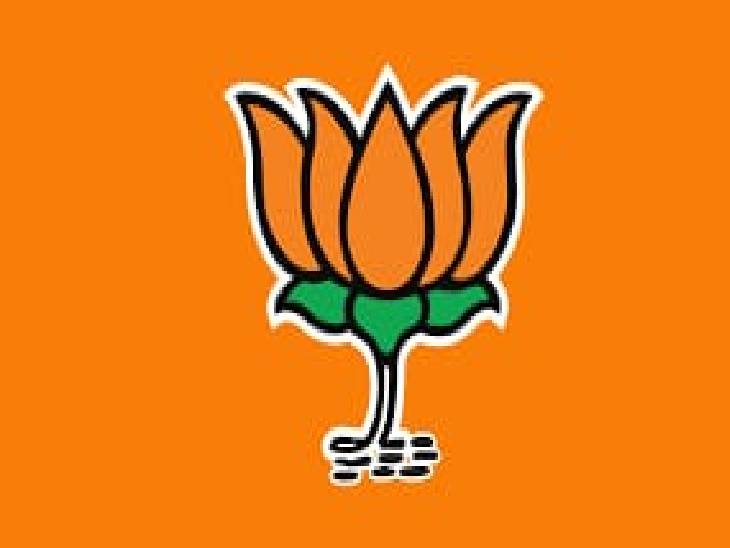