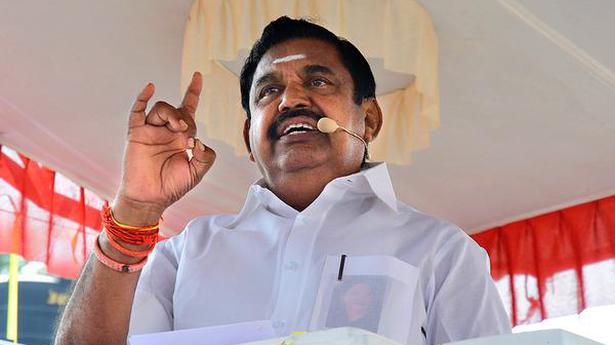 
Chief Minister Edappadi K. Palaniswami on Friday rejected DMK president M.K. Stalin’s charge that AIADMK functionaries were the major beneficiaries of the crop loan waiver. Instead, he said, the DMK members were the biggest beneficiaries as “they are the owners of large farms”.

Speaking at an election meeting at Kadayanallur in Tenkasi, he said DMK functionaries had obtained more loans from the primary agriculture cooperative societies; hence, they were the biggest beneficiaries of the waiver of ₹12,110 crore in crop loans.

“The family of former Rajya Sabha member Agniraj of the DMK has obtained ₹7 lakh in loan in the name of his wife, son and son-in-law, and it has been waived. All these beneficiaries should vote for the AIADMK,” Mr. Palaniswami said, prompting thunderous applause.

According to him, former Chief Ministers M.G. Ramachandran and Jayalalithaa had left behind a legacy of service to the poor. Whereas the DMK, “the family party”, was nurturing “family politics”, passing on power from M. Karunanidhi to his son Stalin, who has almost handed it over to his son Udhayanidhi, he said.

“Since the people of Tamil Nadu have shunted the DMK out of power, Mr. Stalin has been spreading lies to malign the pro-people government of the AIADMK and return to power. If it returns to power after 10 years, the DMK will gobble everything, including the land of the voiceless. So the people should not get deceived by these lies, and should keep the DMK out of power forever,” he said.

After addressing members of the AIADMK’s information and technology and youth wings at the end of his three-day election campaign, Mr. Palaniswami boarded a flight to Chennai at the Thoothukudi airport. 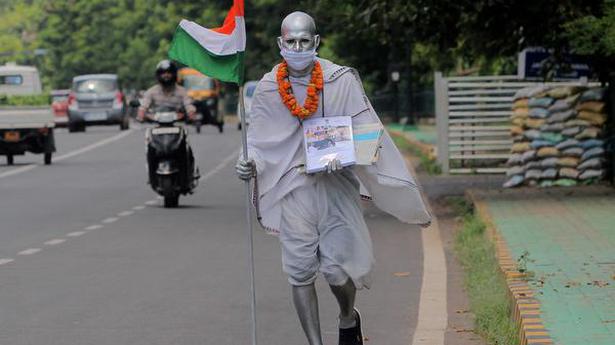 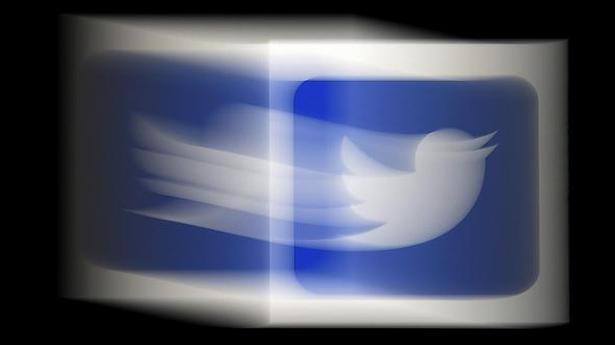