America’s Tibetan Policy and Support Act (TPSA), which became law recently, highlights Tibet’s geostrategic importance, including as the source of Asia’s great rivers. Passed with bipartisan support, TPSA establishes a US policy that the selection of Tibetan religious leaders, including the Dalai Lama’s successor, is a decision to be made only by Tibetans, free from Beijing’s interference. It mandates sanctions against Chinese officials interfering in such processes.

Will America’s new law serve as a wake-up call for India to start reclaiming its leverage on Tibet? India already received a wake-up call in April-May 2020 when China stealthily grabbed key vantage points in Ladakh and then claimed, as in the Galwan valley case, that they were historically part of Tibet.

Tibet is clearly at the centre of the China-India divide. And TPSA holds special significance for India, which gave refuge to the Dalai Lama and his followers, helped preserve the Tibetan language and culture, and kept the spirit of Tibetan independence alive. The Indo-Tibetan border was largely peaceful throughout history until China occupied the buffer Tibet in 1951, imposing itself as India’s neighbour and then waging war 11 years later.

The Chinese name for Tibet – Xizang, or “Western Treasure Repository” – underscores the great value this vast plateau, with its bounteous mineral and water resources, holds for China. On August 29 last year, President Xi Jinping directed that Tibet be made an “impregnable fortress” and its borders secured. The Chinese Communist Party has honed its repressive practices in Tibet before applying them in Xinjiang, Inner Mongolia and now Hong Kong.

India must realise that, by aligning its Tibet position with Beijing’s wishes, it has emboldened China’s designs against it. This is apparent from China’s latest aggression, which has triggered an ongoing, months-long standoff between more than one lakh Indian and Chinese troops in icy Himalayan conditions.

Today, China is claiming Indian areas on the basis not of any Han Chinese connection to them but alleged Tibetan ecclesial or tutelary links. Simply put, China’s territorial claims in Ladakh, Uttarakhand, Sikkim and Arunachal Pradesh are based on its claim over Tibet, which India, paradoxically, has acknowledged.

In fact, to tie India’s hands on Tibet, China has been quoting the 2003 agreement under which India formally “recognised” the cartographically truncated Tibet that Beijing calls the Tibet Autonomous Region as “part of the territory of the People’s Republic of China.” This recognition allowed China to advance its “salami slicing” strategy against India, including labelling Arunachal Pradesh as “South Tibet” and gradually increasing its incursions into Indian areas.

But make no mistake: That agreement has been nullified by China’s open violation of its key provisions, including that, “Neither side shall use or threaten to use force against the other.” China’s use of force to unilaterally change facts on the ground contravenes the agreement’s condition to “maintain peace and tranquillity in the border areas” and work towards “the clarification of the Line of Actual Control.”

China has no legal standing to press India for compliance when its actions have knowingly gutted the accord, rendering it invalid in international law. Indeed, New Delhi has repeatedly stated that China, through its territorial aggression in Ladakh, has violated every agreement and commitment on border peace that the two countries have signed.

China’s recently unveiled Brahmaputra mega-project is another reminder for India to add nuance – and leverage – to its Tibet stance. No nation is more vulnerable to China’s re-engineering of transboundary flows than India because it alone receives 48.33% of the total river waters that leave Chinese controlled territory. A Chinese communist publication recently asked India to assess how China could “weaponise” its control over transboundary waters and potentially “choke” the Indian economy.

While the Tibetans pray for the long life of the present Dalai Lama, Xi is waiting impatiently for him to die so that he can install a puppet as his successor, in the way China has captured the Panchen Lama institution. To frustrate his plan, India should tacitly help Tibetan exiles find, appoint and protect his successor. The Dalai Lama has said his “reincarnation will appear in a free country,” which could mean in India’s Tibetan-Buddhist Himalayan regions.

India must get its act together to help advance its interests. It should start referring to the Himalayan frontier by its correct historical term – the “Indo-Tibetan border” – and emphasising that its acceptance of China’s claim over Tibet was predicated on Beijing’s assurance (which it has broken) to grant the plateau genuine autonomy. India could appoint a special emissary on Tibet by stating that, although Tibet has ceased to be a political buffer with China, it should become a political bridge between the two countries.

If India is unwilling to exploit that vulnerability, the least it can do is to stop endorsing China’s stance on Tibet. This is necessary to help stem China’s aggressive Himalayan territorial revisionism and challenge its plan to control the spigot for much of northern India’s water. By cautiously recalibrating its Tibet policy, India can help elevate Tibet as an international strategic and environmental issue. 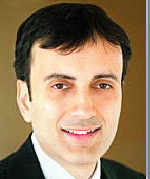 Market for Trump or Biden? The short answer: Neither. Wall Street is less partisan than most people think 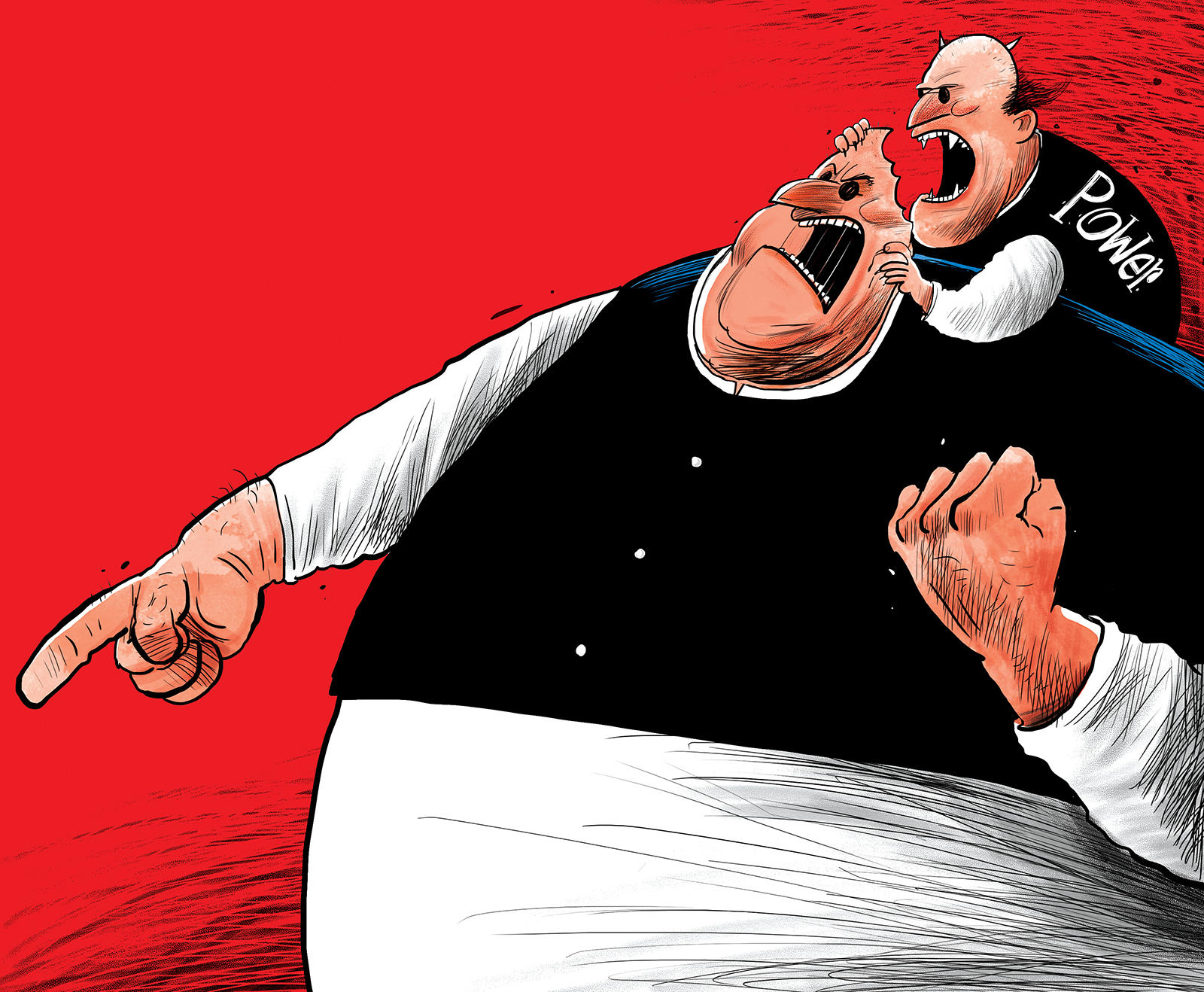 A great intoxication: Tulsidas and Ghalib outline this ultimate truth about the alchemy of power