She also sought monitoring of the CBI probe by the High Court to ensure that the investigation was not delayed indefinitely.

The petitioner said that her 13-year-old elder daughter was found dead at her home on January 13, 2017 and her nine-year-old younger daughter also committed suicide on March 5, 2017.

Later, the Special Court for POCSO cases had acquitted the accused in the cases on the ground that the prosecution failed miserably to prove the cases. However, the High Court had set aside the acquittal and remanded the case to the court for a fresh trial. The High Court had also allowed the prosecution to seek further investigation before the sessions court if any.

The petitioner pointed out that the government after the High Court verdict had constituted a special team, headed by IPS officer Nishanthini, which filed a report seeking permission from the trial court for conducting further investigation.

The government in the meantime issued an order authorising the CBI to conduct the investigation into the deaths following public outcry and demands of the parents. However, the government had entrusted only one crime to the CBI for investigation.

The CBI cannot investigate the death of her younger daughter in absence of a government order. She alleged that the government was not interested in bringing out the truth behind the death. 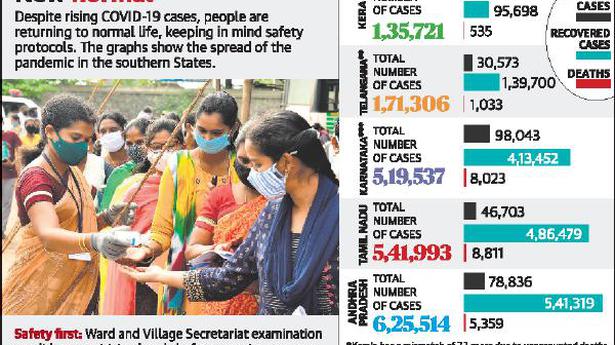