International Myeloma Foundation board member S. Vincent Rajkumar, who is professor of Medicine at Mayo Clinic, received the 2021 Waldenstrom Award. He was recognised for his outstanding contribution to myeloma research by the International Myeloma Society during its annual meeting in Vienna.

The award was named after Professor Jan Waldenstrom, a pioneer in treating blood cancers. Dr. Rajkumar said he viewed this as a team award made possible by collaborations with members of the Mayo Clinic myeloma group, Eastern Cooperative Oncology Group and the International Myeloma Working Group, according to a press release. Among his works, Dr. Rajkumar spearheaded an update of the definition of multiple myeloma to include validated biomarkers. As a result, the paper ‘International Myeloma Working Group updated criteria for diagnosis of multiple myeloma’ became one of the most frequently cited ones in the field. As an editor of Blood Cancer Journal, he has overseen the timely publication of new myeloma research findings, the release said. 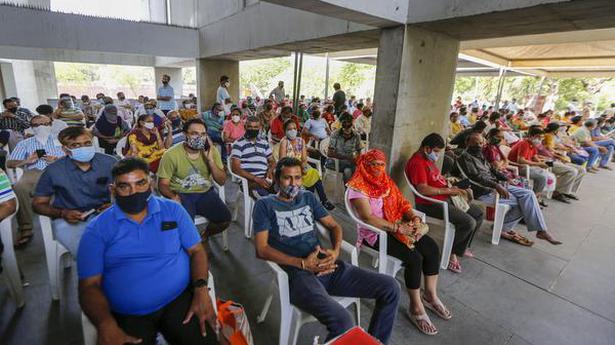