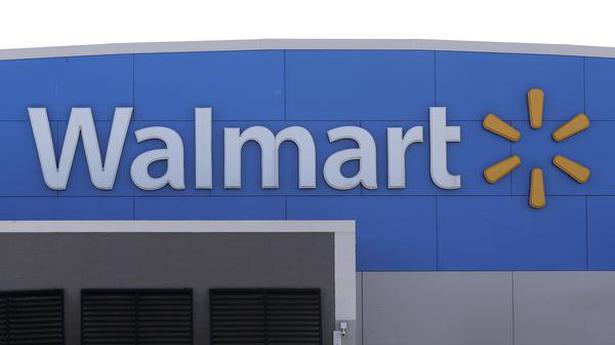 
U.S.-headquartered retail giant Walmart has said it will triple its exports from India to $10 billion each year by 2027.

In a statement, the company said that the expansion in sourcing will include helping develop new suppliers in categories such as food, pharmaceuticals, consumables, health and wellness, and general merchandise, along with apparel, homeware and other key Indian export categories.

It added that the new export commitment is expected to provide a significant boost to micro, small and medium-sized enterprises in India, alongside ongoing efforts such as the Flipkart Samarth and Walmart Vriddhi supplier development programmes.

“Walmart understands that local entrepreneurs and manufacturers are vital to the success of the global retail sector. And we see huge potential for Indian suppliers to grow their businesses by leveraging the unique scale and global distribution opportunity Walmart provides,” Doug McMillon, president and chief executive officer of Walmart Inc., said.

He added that by “significantly accelerating” the annual India exports in the coming years, Walmart is supporting the Make in India initiative and helping more local businesses reach international customers, while creating jobs and prosperity at home in India. “It is also a way for Walmart to bring more high-quality, India-made goods to millions of customers all across the world,” he said.

To accelerate its India exports, Walmart said it will strengthen development of the supply chain ecosystem in India, both by boosting existing exporters and by expanding the nation’s pool of export-ready businesses.

India is already one of Walmart’s top sourcing markets, with annual exports worth about $3 billion. India-made apparel, homeware, jewellery, hardlines and other popular products are currently exported to 14 markets, including the U.S., Canada, Mexico, Central America and the United Kingdom, via Walmart’s Global Sourcing office in Bangalore.

Women can travel on local trains from today 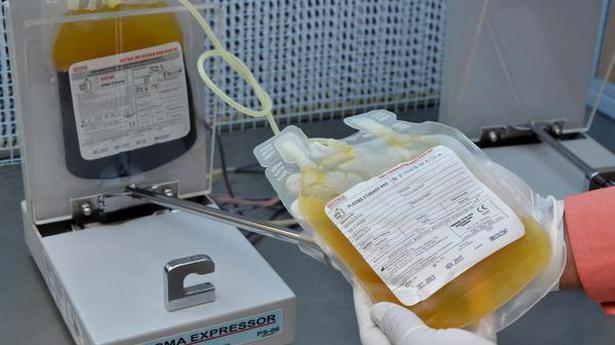