Local authorities cordonned off the area on Friday evening. (Representational)

A walrus was spotted in the northern French port of Dieppe in Normandy, miles away from its natural habitat around the arctic circle, local French authorities said on Saturday.

The sea mammal, usually found in Greenland, Russia or Alaska, did not show any sign of ill health, the local prefecture said in a statement.

Local authorities cordonned off the area on Friday evening to protect the tusked animal, which was resting onshore, according to a picture tweeted by the prefecture. It dived down on Saturday morning and disappeared.

The walrus is the latest in a series of animals from cold Arctic seas that have strayed in French waters this year. A beluga whale died in the Seine river in August, a few months after a terminally-ill killer whale died in the same river. 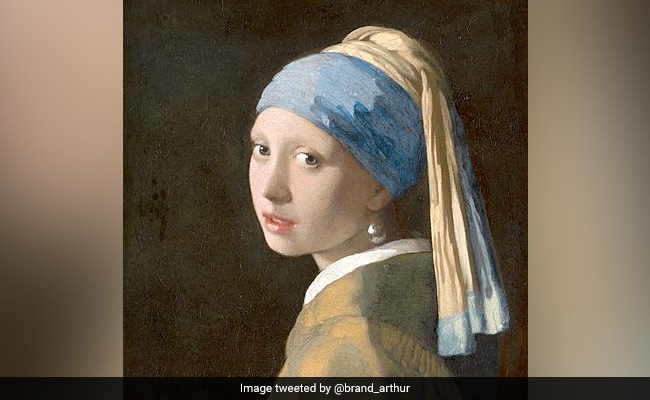