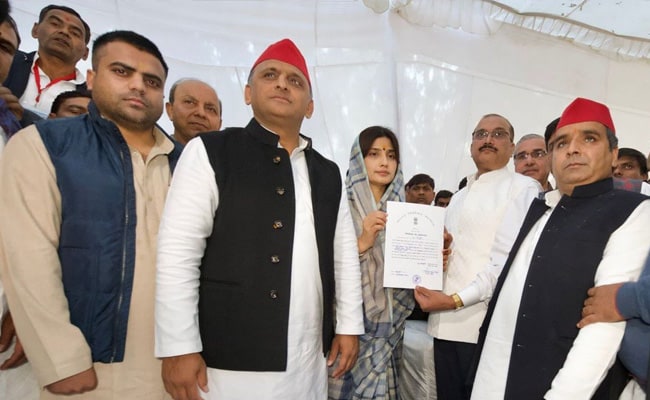 Samajwadi Party chief Akhilesh Yadav told NDTV in an interview that his party has petitioned the Election Commission of India for a re-poll in Rampur assembly seat, where the party suffered a big loss at the hands of the BJP in the bypoll – the BJP in fact won the seat for the first time.

“I feel very sad that despite repeated complaints to the Election Commission, they did not act against the administration,” Mr Yadav told NDTV.

Azam Khan and his family had won Rampur continuously since 1980 except once.

The seat saw an abysmal polling percentage of just over 30 per cent on voting day. The Samajwadi Party alleged it was because the police and the administration did not allow Samajwadi Party supporters to vote, an allegation denied by the government.

“Who should we put our faith on, if the Election Commission is not going to look into all this? The administration insulted out supporters. Some were even manhandled and prevented from voting,” Mr Yadav said to NDTV.

The Uttar Pradesh government and the Rampur district administration have denied the Samajwadi Party’s allegation saying the by-election was free and fair. 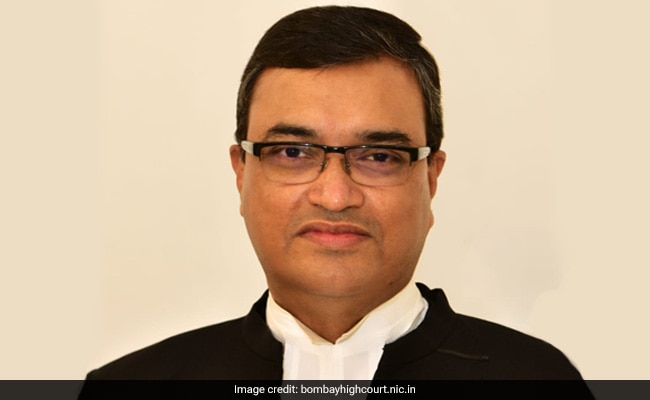 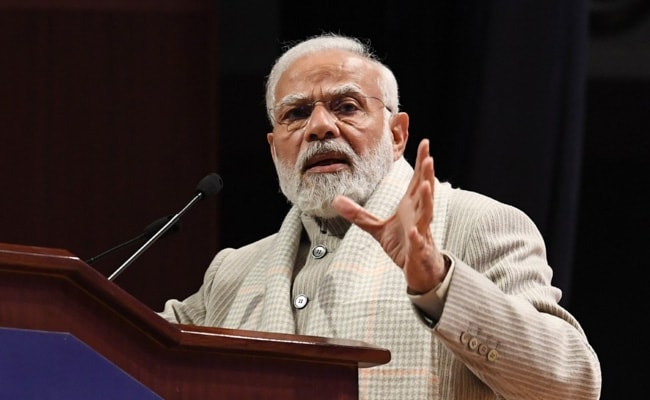