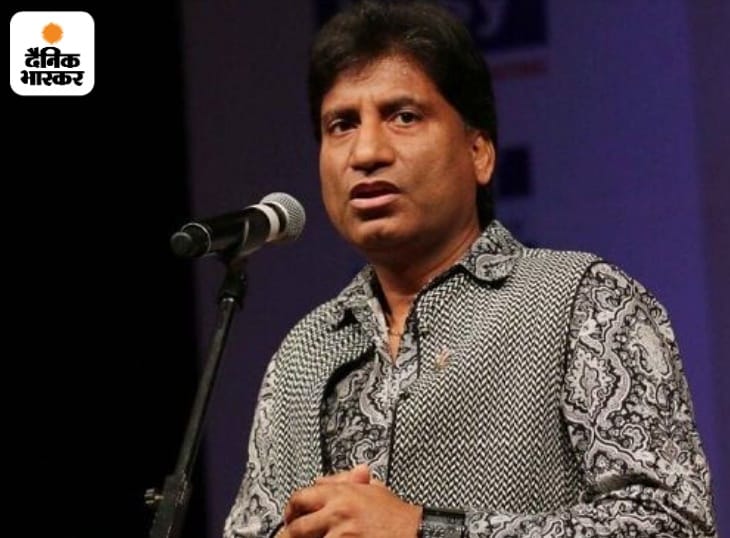 Raju Srivastava, who tickled the whole world in his Kanpuriya style, was a good mimic since childhood. On the basis of this skill, he wanted to become a comedian from the beginning. In the beginning of his career, he did small roles in many films, but he got real recognition from comedy shows.

Born on 25 December 1963 in Kanpur, Raju Srivastrav started his career playing a small role in films. He did a small role in the movies Tezaab, Maine Pyar Kiya, Baazigar. After this, he played the role of Baba Chin Chin Chu in the year 2001 in Aamya Athani, Kharcha Rupee. Raju Srivastava worked in many films in his career. He did small roles in the films Main Prem Ki Deewani Hoon (2003), Bombay To Goa (2007), Toilet: Ek Prem Katha (2017).

Many comedians were part of the show

After starting his career in films, Raju Srivastava participated in many comedy shows. Since Raju Srivastava knew the exact voice of many big stars, he entertained people with his laughing bundle in the year 2005 The Grade Indian Laughter Challenge. After that he entertained in 2009 Indian reality show Bigg Boss and famous TV show Taarak Mehta Ka Ooltah Chasma. He then appeared in the comedy show Comedy Circus Ka Jadoo in 2011. From here he started emerging as the best comedian. Even after this, he participated in many comedy shows. He appeared as a contestant in the comedy Ka Mahamuqabla in 2011 and the dance show Nach Baliye in 2013.

Raju Srivastava is mainly known for satire on common man and small everyday incidents. He is working in the world of comedy since 1993. He has worked with artists like Kalyanji-Anandji, Bappi Lahiri and Nitin Mukesh in India and abroad. He is known for his skillful mimicry. In 2010, Raju Srivastava used to poke fun at underworld don Dawood Ibrahim and Pakistan during his show but he received threatening calls from Pakistan and warnings not to joke on them.

Tried in politics too

Srivastava is a comedian as well as holds a hold in politics. Samajwadi Party fielded Raju Srivastava from Kanpur in the 2014 Lok Sabha elections but on 11 March 2014 Srivastava returned the ticket saying that he was not getting enough support from the local units of the party. After that he joined the Bharatiya Janata Party on 19 March 2014. Prime Minister Narendra Modi nominated him to be a part of the Swachh Bharat Abhiyan. 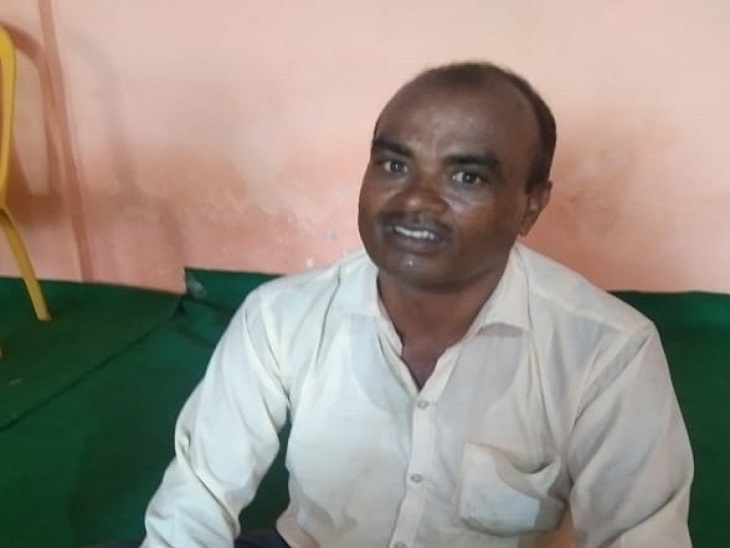 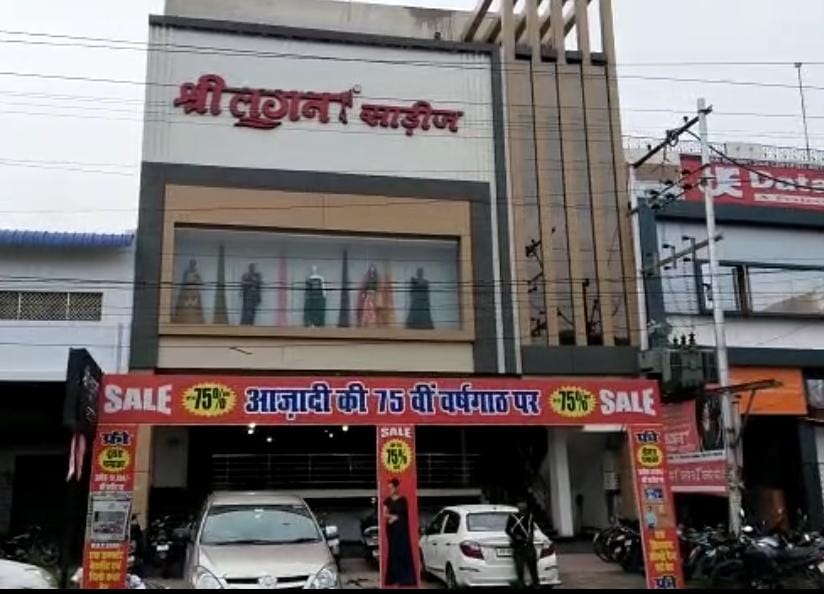 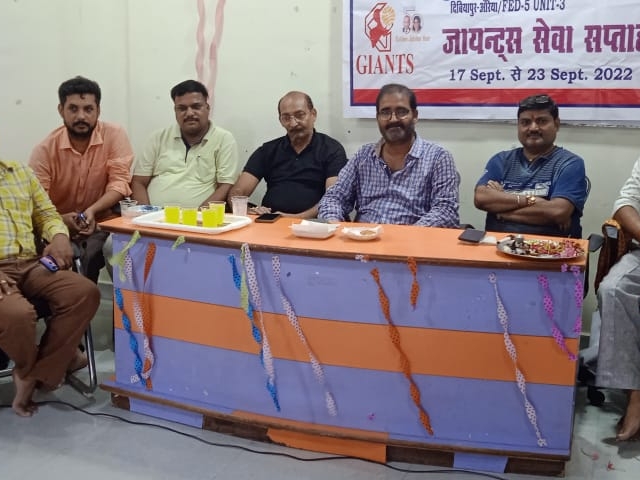