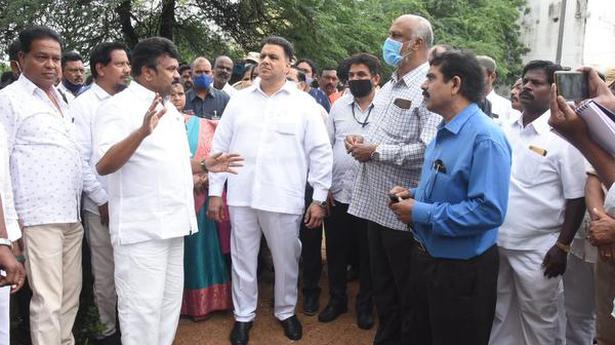 
The Telangana State Waqf Board (TSWB), in the past three months, has taken a tough stand against encroachments, by petitioning the Waqf Tribunal, and issued hundreds of notices to alleged encroachers of Muslim endowed land parcels.

According to sources from the board, as many as 765 notices under section 54 (1) of the Waqf Act of 1995, which deals with seeking an explanation on those who have encroached waqf properties, have issued across the State.

In addition to this, 21 notices under section 54 (3) of the same legislation which deals with knocking on the doors of the Waqf Tribunal seeking eviction of alleged encroachers, have been served.

The sources said that the board has also filed as many as 63 cases in the Tribunal, seeking removal of these alleged encroachments.

“There have been concerted efforts by the board to set wheels in motion to take back waqf properties, and encroached lands. This is why around 500 illegal registrations of waqf properties got cancelled early this year. Now, as a next step, notices have been sent, and cases have been filed in the Waqf Tribunal. The board members are hoping for favourable orders. The board has been constantly in touch with the Hyderabad district administration to get back properties from the city as well,” a board official said.

While encroachments remain a perennial bother for the board on the one hand, on the other hand, the Muslim endowments panel has been trying to renegotiate rentals derived from waqf properties.

“There were several attempts to revise rentals which are paltry, but this has met with little success. The properties where rentals should be increased include in Waqf complexes in districts. The board has planned to convene a meeting on the issue on September 7,” the source said.

As was previously reported in these columns, the Revenue Department and Greater the Hyderabad Municipal Corporation officials had surveyed a graveyard for the purpose of constructing Dignity Housing units.

While Mr Saleem told The Hindu that the issue would be put before the board, sources said that the matter appears to have been put on the backburner. 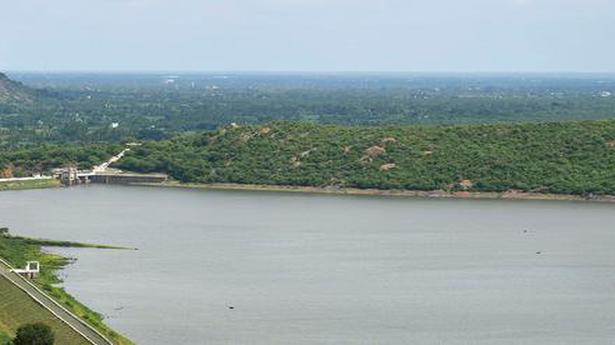 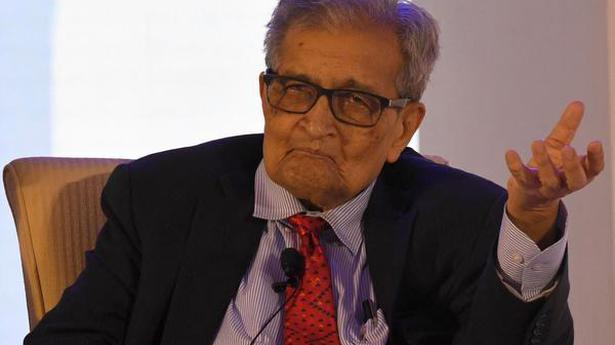