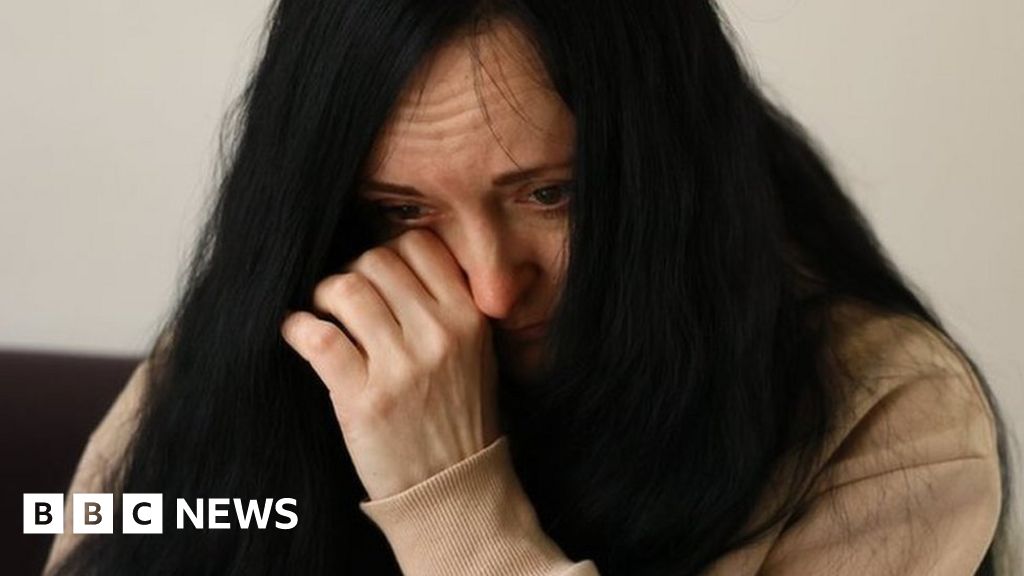 
Days later, on 17 March, they finally managed to drive out of the city, as part of a convoy of private vehicles. First, they reached the village of Mangush. They then headed to Berdyansk, which is under Russian control. From there, they boarded a bus to Zaporizhzhia. The road, she said, was full of checkpoints set up by Russian soldiers or Russian-backed separatists. 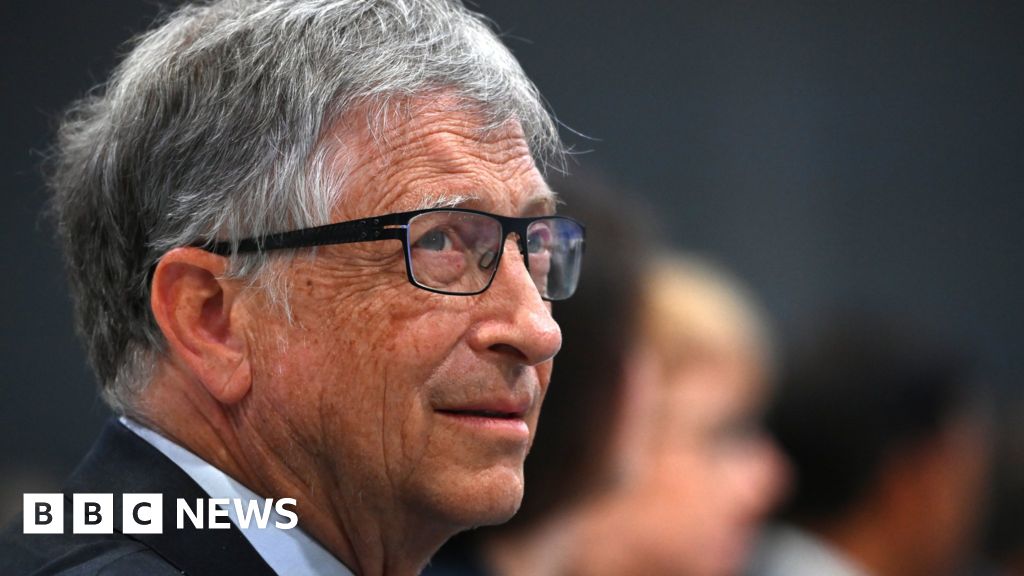 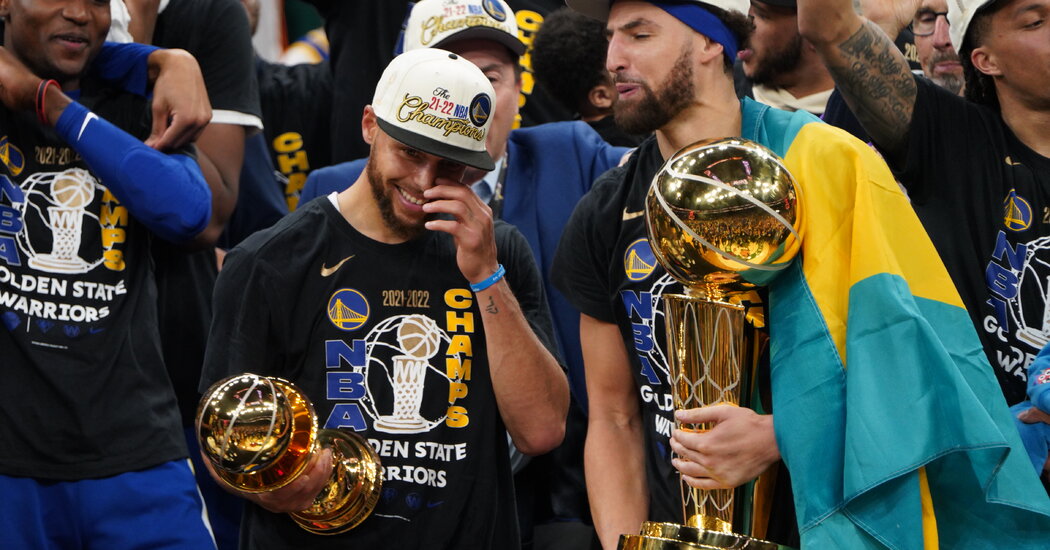 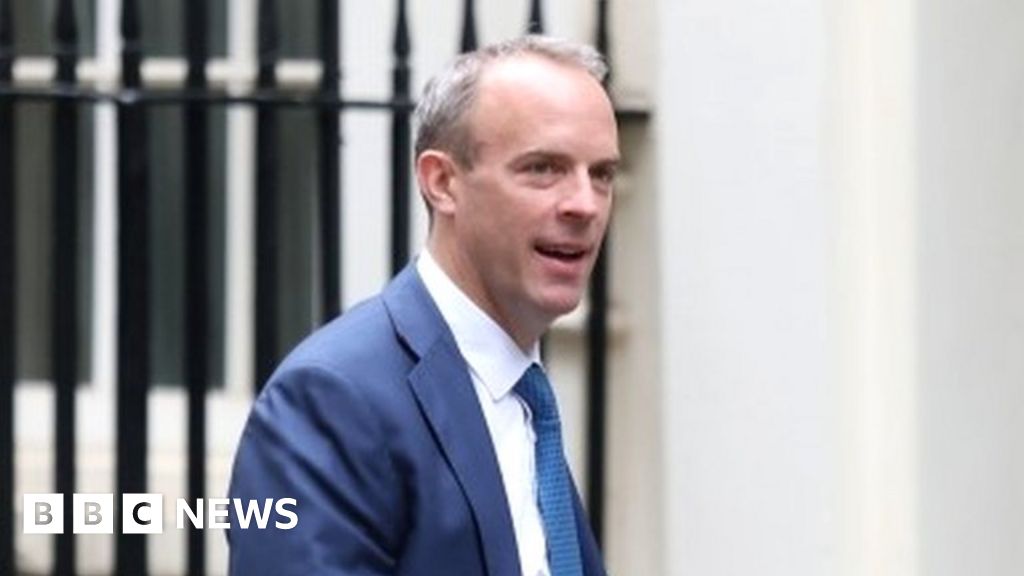