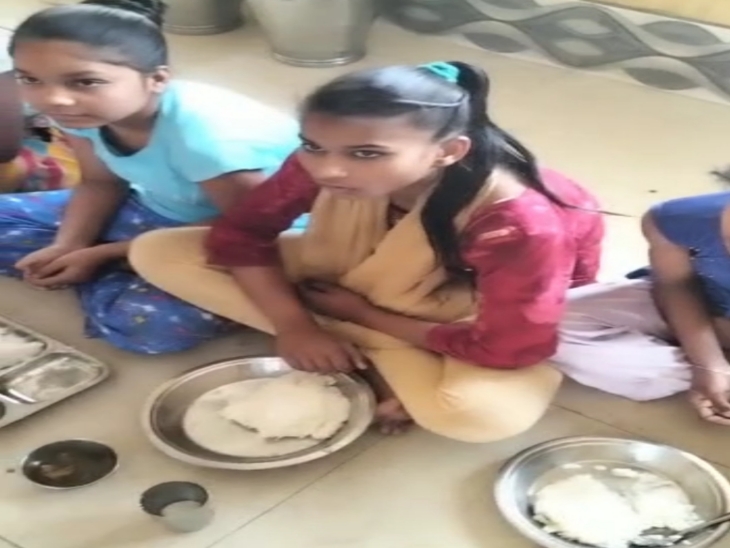 Parents are sending girls for better education in Kasturba schools. The government is also giving a budget of lakhs for all kinds of arrangements from their food. But the warden of Kasturba schools is trying to defame the government. The latest case is of Kasturba Vidyalaya located in Kadipur, Sultanpur. Where the students studying are not getting rotis in the food. There is also an allegation that expired goods are also being fed to them. He often had to take a bath in the open while taking a bath. However, the responsible officer has assured action after conducting an inquiry.

absa has Did Was Supervision

According to the information, Kasturba Gandhi Residential Girls School is located in the Junior High School premises in Kadipur town. On the previous day, the new Block Education Officer Sunil Yadav had reached to see the arrangements of the school after taking charge. The girl students studying in the school and chief cook Amita Mishra had also complained to the Block Education Officer about the disorder in the school. Faced with the reality, the Block Education Officer had expressed displeasure and directed the warden to improve. It is alleged that after this the warden became angry with the girl students and the chief cook and advised them to stay in their position.

The rotis were not found in the food for two days.

breakfast in expire toast And Lai do doing Delivery

Chief cook Amita Mishra told that the warden is distributing expired toast and lye to the girl students for breakfast. The ground flour of last January is being used for making roti. Turmeric, porridge are being given in the food of expiry date. Ghuna gram and pulses are being used. Children are being forbidden to take bath in the wash room. Girls are forced to take bath in the open courtyard.

Complaint to do Feather girl students To threat Give doing warden

When it was seen on reaching the spot here, the girls who were having their meals were served rice and lentils. On being asked, the students told that roti is not being given for the last two days. The warden is threatening to be fired from the job and stay in position for refusing to make the food items. Punita, a student of class seven studying in the school, and Khushi and Soni Kumari, a student of class eight, told that roti is not available in the food for two days. On complaining, the warden threatens. When an attempt was made to talk to the warden Sunita Bharti in this regard, she refused to talk and said that I will talk to BSA only after asking. Block Education Officer Sunil Yadav said that the matter is in my cognizance. After investigation, action will be taken as per rules. 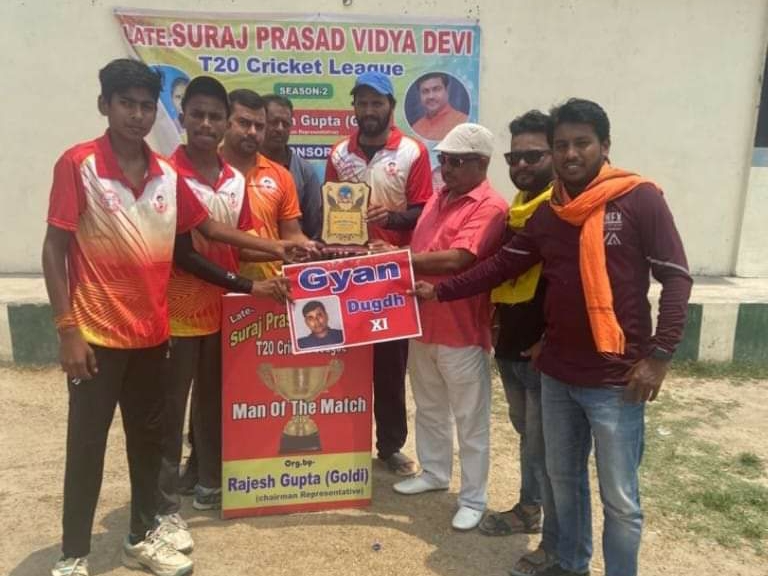 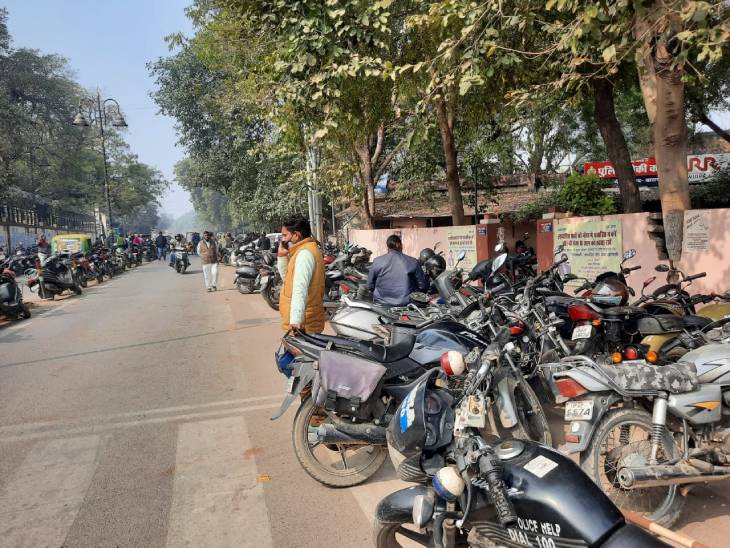 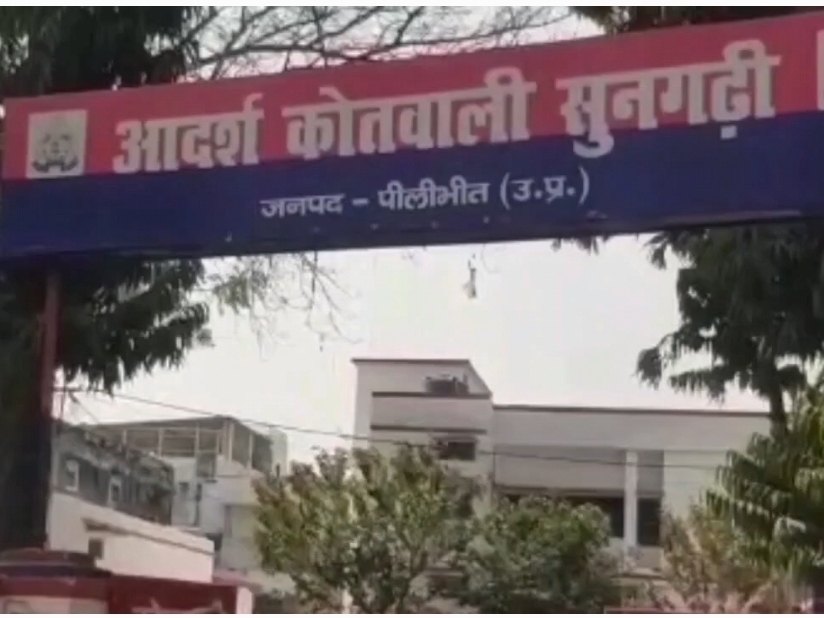