A local special court trying cases involving public representatives had issued a non-bailable warrant against senior Congress leader Digvijay Singh for not turning up in a case of defamation.

A leader of AIMIM, S.A. Hussain, filed the defamation plea against Singh in 2017 alleging that the latter had defamed by making a statement that his party chief Asauddin Owaisi was fielding candidates in elections of other States for financial benefits. The petitioner’s counsel said that earlier legal notices were sent to Mr. Singh and editor of an Urdu daily seeking an apology.

The petitioner moved the court as they did not respond. In the previous hearing, the court directed Mr. Singh and the editor to appear in the court on Monday. While the editor of the paper appeared, the Congress leader did not turn up.

The court rejected the leader’s application for exemption from court appearance on medical grounds and issued the warrant. The matter was posted to March 8 for next hearing. 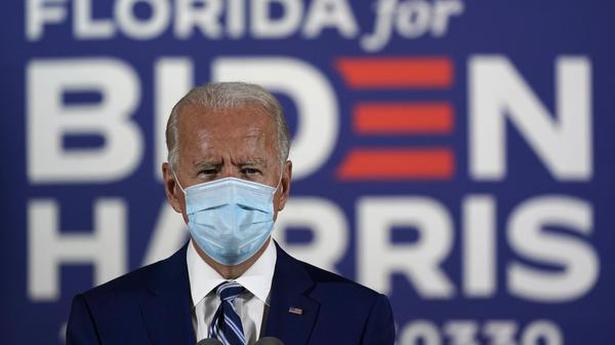 It was a tumultuous year gone by for the GHMC