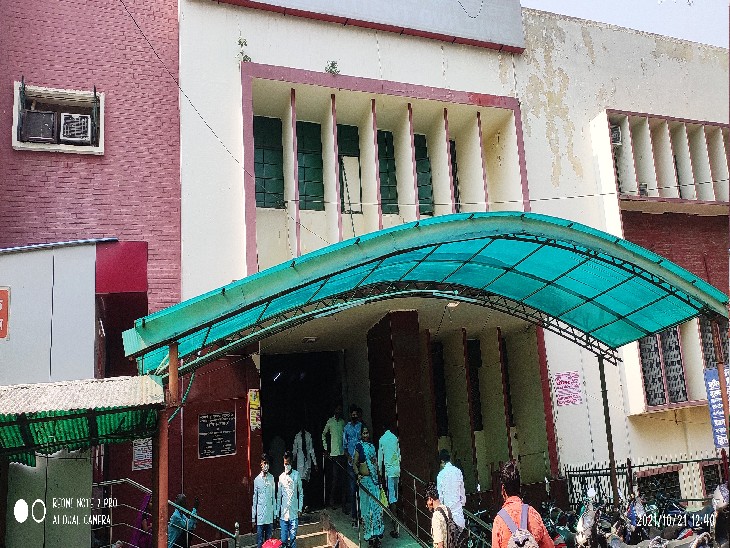 Junior doctors and staff of SRN Hospital fight with the Timardars on coming days.

Three employees of Motilal Nehru Medical College have been suspended for not changing the bedsheet of the judge’s mother-in-law admitted in SRN (Swarooprani Nehru) Hospital. Principal of the college Dr. SP Singh on Sunday ordered the suspension of two mail nurses and a wardboy to Dr. Ajay Kumar Saxena, Chief Medical Superintendent of the hospital.

Other doctors of the hospital including the principal stood in front of the judge and apologized. The judge granted relief to the principal of the college while directing that such negligence should not be repeated.

Let us tell you that on the day the junior doctors and other staff came to Swarooprani Nehru Hospital, they used to misbehave and beat up the patients and attendants, but still no action is taken against them. As soon as the matter of the judge came up, the principal also swung into action and immediately recommended the suspension of the three employees. Those suspended are males Narsh Amit Singh and Sandeep Yadav and ward boy Abhishek Mishra.

Judge asked, will the patient bring bed sheet from home?

In fact, late on Friday evening, the judge’s wife had reached Swarooprani Nehru Hospital with her mother. There he was admitted to the Special Private Ward. It is told that the ward staff posted there, while giving the doctor’s prescription, asked to bring medicine from outside, then the orderly bought the medicine from outside.

When the judge’s wife asked the staff to change the bedsheet, he deferred saying that the bedsheet would be changed in the morning. When the judge came to know about this, he himself reached the private ward of the hospital at night itself.

Principal Dr. SP Singh, SIC Dr. Ajay Saxena and other doctors also reached. The judge asked the principal, does the government provide facilities for the patients? Are bed sheets also brought from outside? The principal remained silent on this, just kept saying sorry sir, sorry sir.

During a conversation with Dainik Bhaskar, Dr. SP Singh, Principal of the Medical College, told that the judge’s mother-in-law was admitted, she was treated better by the doctors. But, due to the negligence of the ward boy and the nurse, his bedsheet was not changed. He expressed displeasure on this. We apologized. Both the negligent staff have been suspended.

In this regard, when Dr. Ajay Saxena, SIC of the hospital tried to contact on his mobile, he did not receive the call. 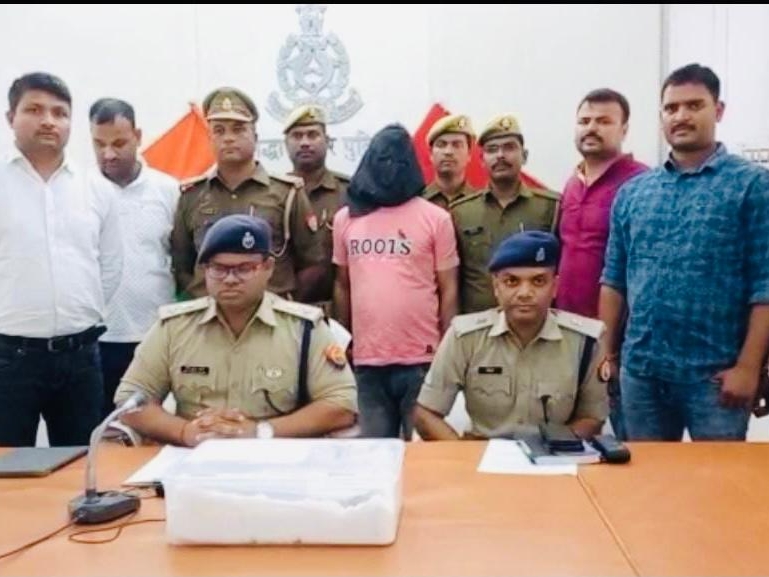 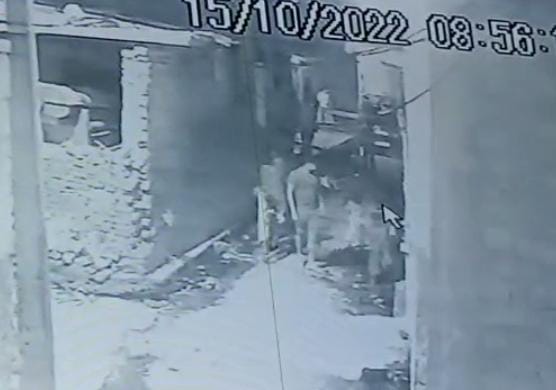 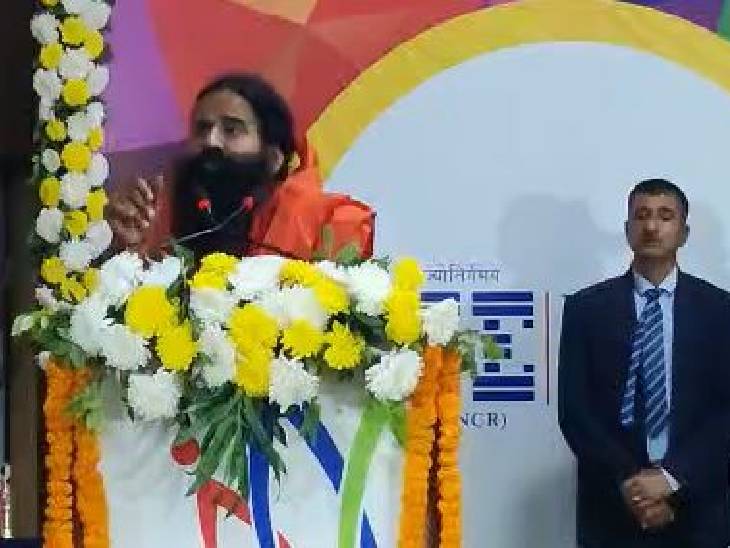