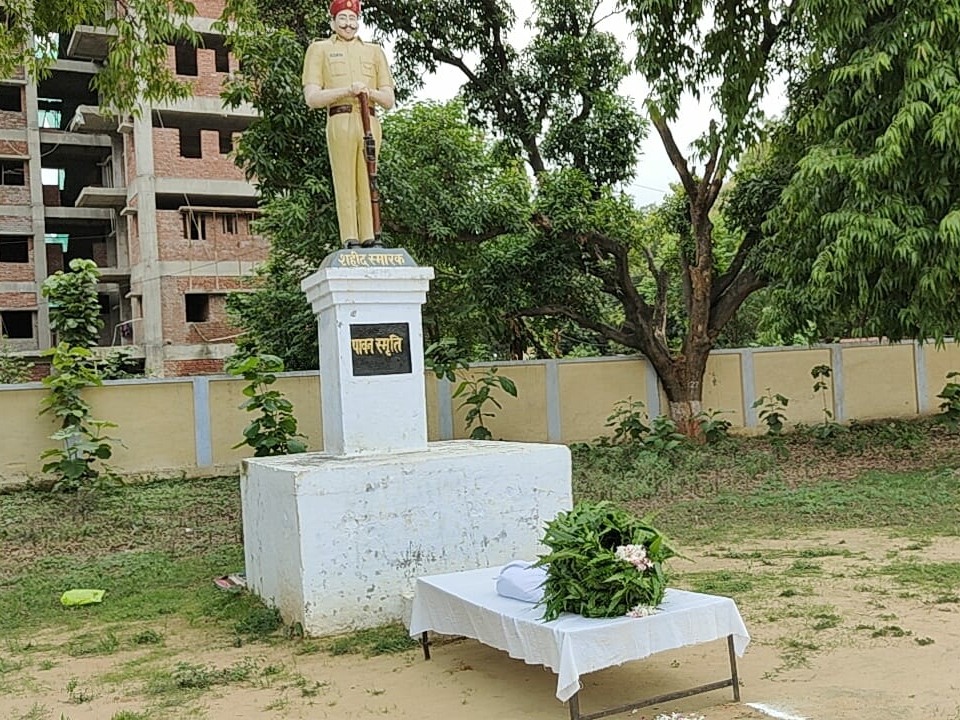 In April-2014, under the Kotwali countryside, the bomb hidden in the artillery was discovered. In October 2015, police discovered the gunpowder buried in the brick stone on the rumor of cylinder burst in Khargupur. In May 2016, the bomb was detected in a pile of garbage near the railway station under the district Bahraich police station Kotwali Nagar. In December 2019, traced a hand grenade in the bush behind Gumti on the side of Chandravatpur Ghat under Thana Katra Bazar. In the month of November 2021, under Wazirganj police station, traced the gunpowder buried in the house near Tikri town.

Some pictures of policemen paying tribute to Oli 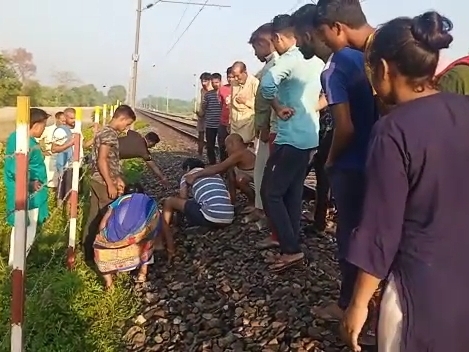 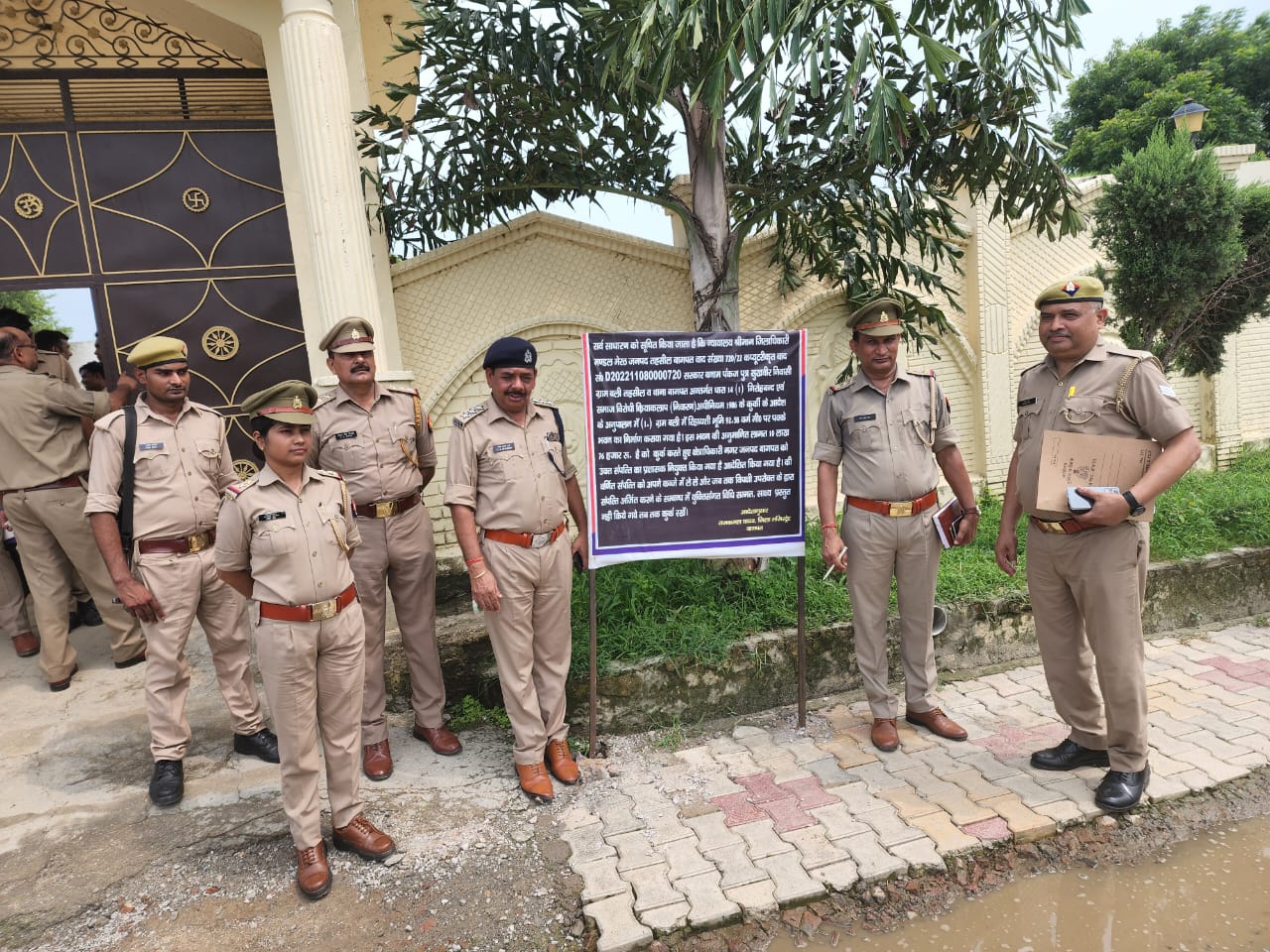 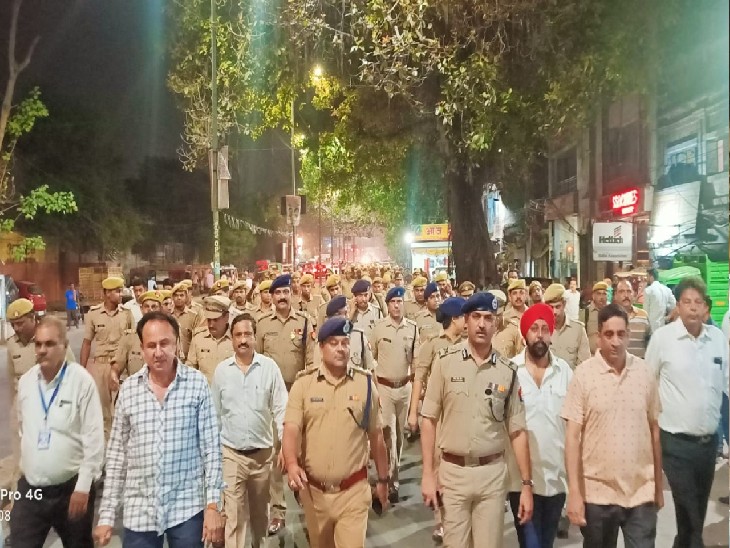