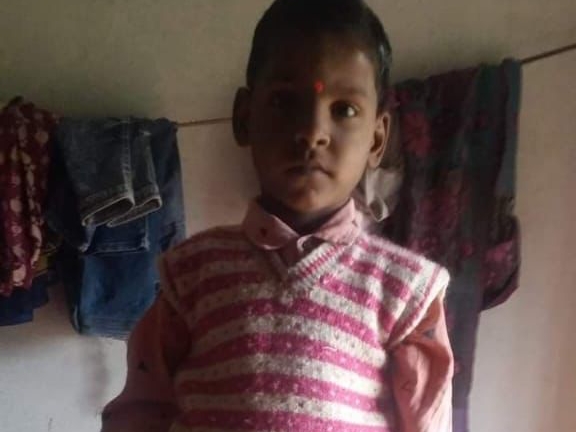 Uttar Pradesh
September 17, 2022 Divya Bharat accident happened due to electrocution in the bar, Was going to give food to the shop with father

This picture is of a child. It has died due to electrocution.

An innocent child died due to electrocution near Rajdarwa intersection of Gasdi Kotwali of Balrampur. The family took him to the CHC, where doctors declared him brought dead. The police reached the hospital and sent the body for post-mortem.

The matter is of Rajderwa intersection on NH-730 road of Gasadi police station area. Here the current got down in the bar kept near the cement shop. Due to this, 7-year-old Arpit Gupta son Sanjay Gupta died. The family took him to the community center Gasdi, where doctors declared him brought dead.

Police sent the body for post-mortem

Inspector OP Singh Chauhan, in-charge of Gasdi Kotwali, told that Sanjay Gupta is a resident of Pachpedwa, who sets up a shop of Panipuri at Rajderwa intersection. We were going to give food to a shop in front of our house. He was accompanied by his 7-year-old son Arpit, who was electrocuted, which led to his death. The body has been sent for post-mortem. 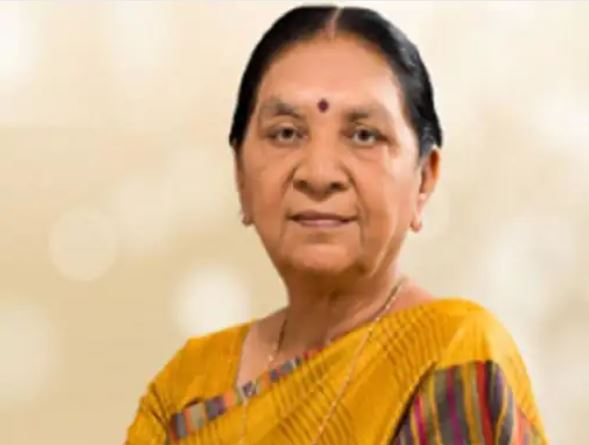 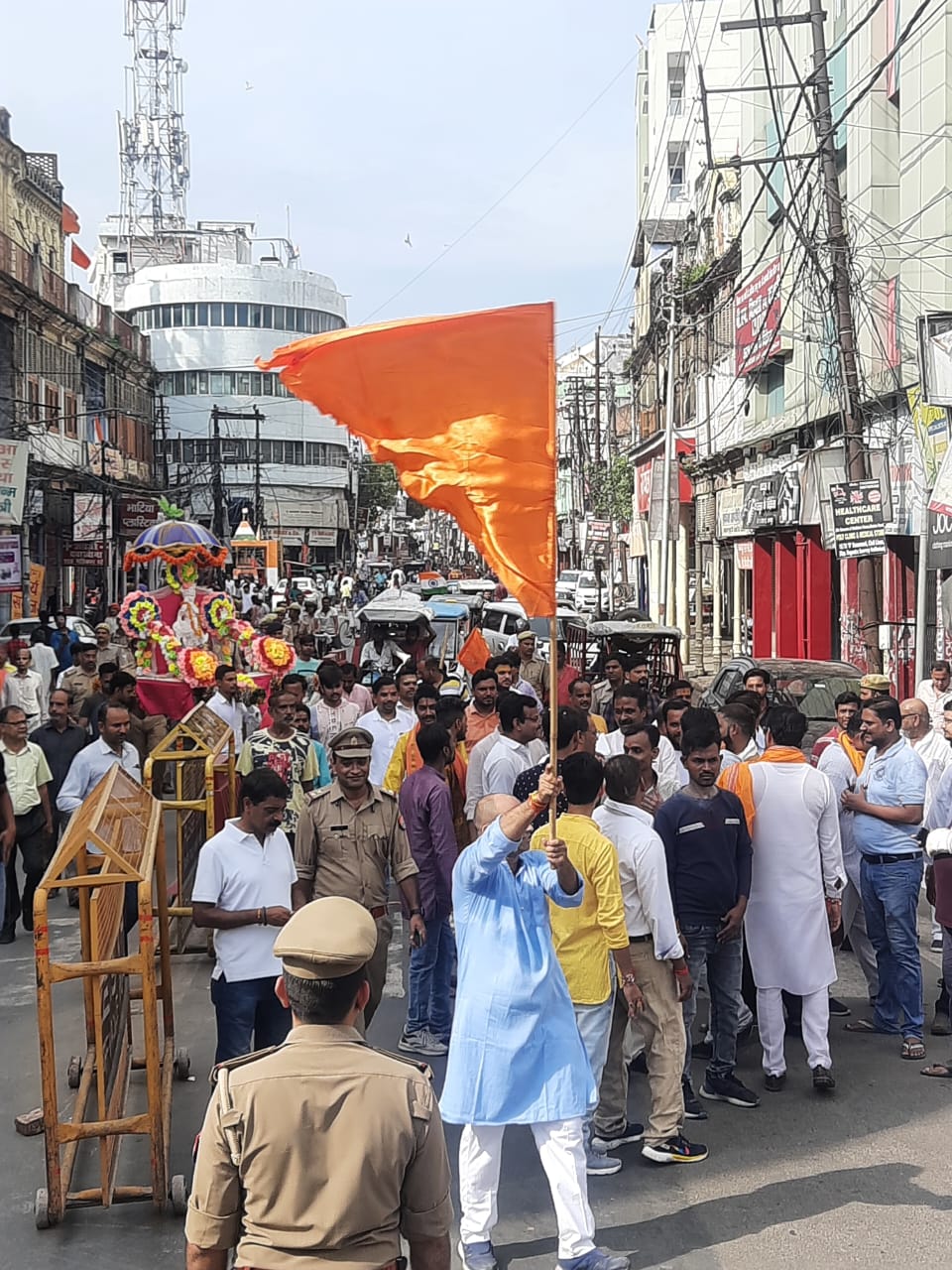 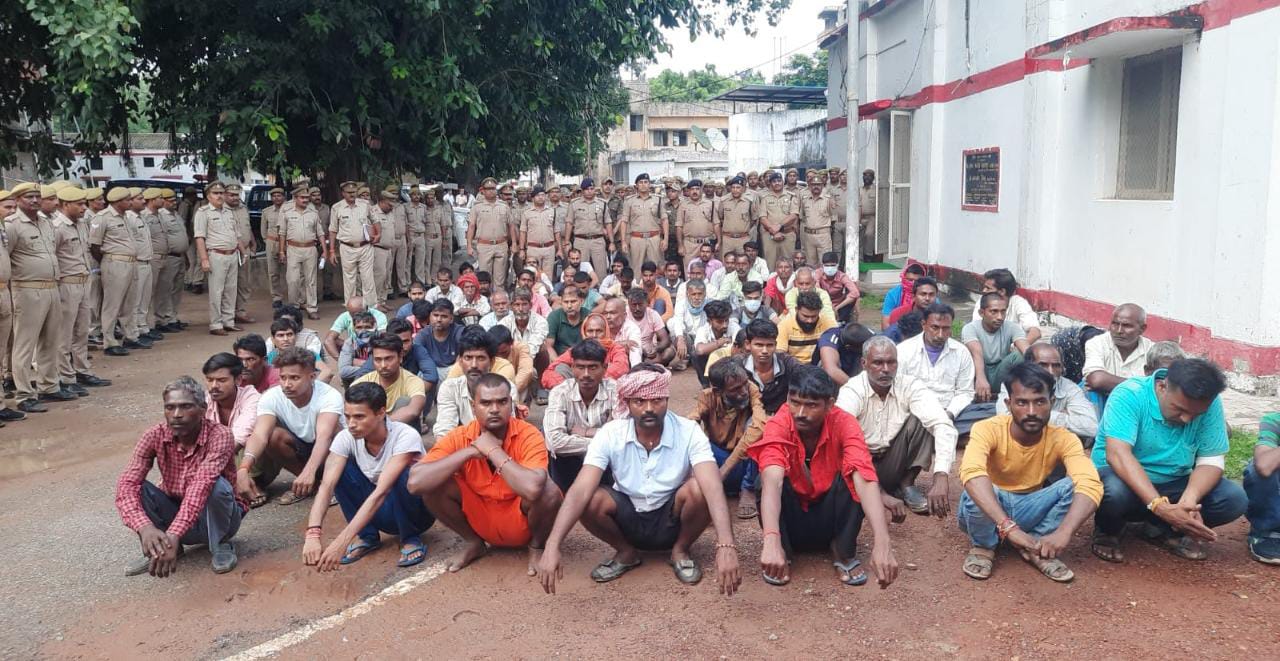