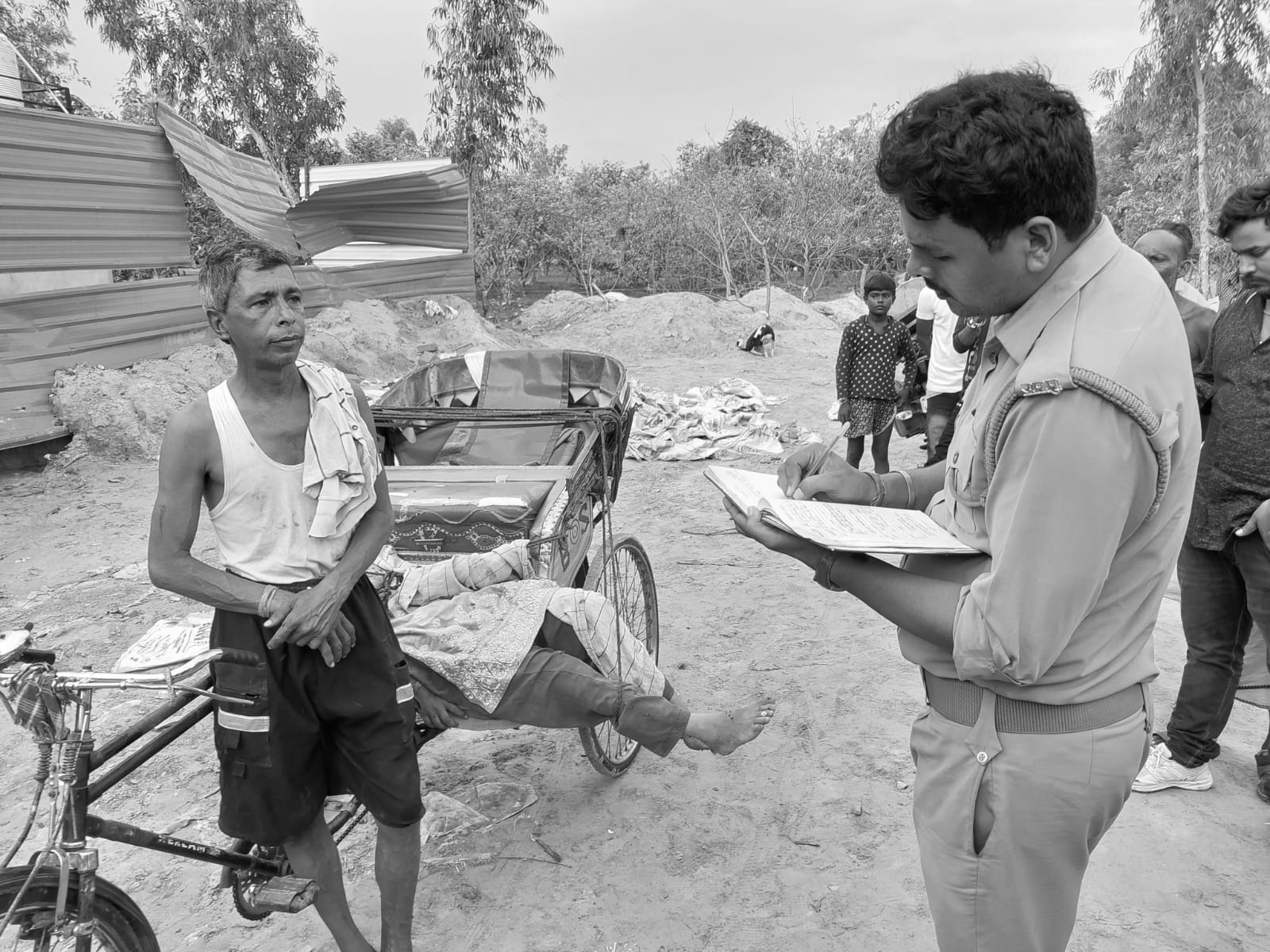 The accused husband was going to hide his wife’s body.

Husband killed his wife in Unnao. After the murder, he was going on a rickshaw to dispose the dead body. When the villagers saw him, they stopped him on the basis of suspicion. Informed the police. The police reached the spot and arrested the accused husband.

used to feed by driving a rickshaw
The matter is of Prem Nagar locality of Gangaghat Kotwali. Yogendra Tiwari, who lives near Katri Gausiya Masjid, is a rickshaw puller. At 5 o’clock on Saturday morning, he was taking his wife Pinky Gupta on a rickshaw. When the villagers saw it, they asked. It is learned that the wife has died.

When the villagers suspected of murder, they informed the police. Police reached on information. Yogendra inquired. He was scared. When the police got suspicious, they took him into custody. He was brought to the police station and questioned. Then Yogendra confessed that he had killed his wife.

Yogendra said, “15 years ago he had a love marriage with Pinky. He is addicted to drinking. When he returned home late last night, he got into a fight with his wife over some issue. After this, he killed her by fighting with her head against the wall. “

The accused Yogendra used to work as a rickshaw driver.

both had no child
Villagers say that both of them did not have a child for 15 years. There used to be quarrel between the two every day. Yogendra used to come drunk and beat his wife. Ashutosh Kumar, Circle Officer, said that the accused husband has been arrested. Necessary action will be taken after thorough investigation. 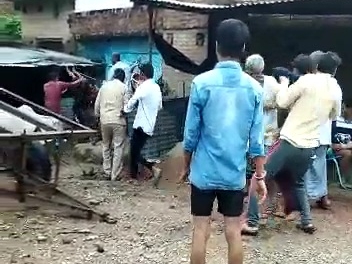 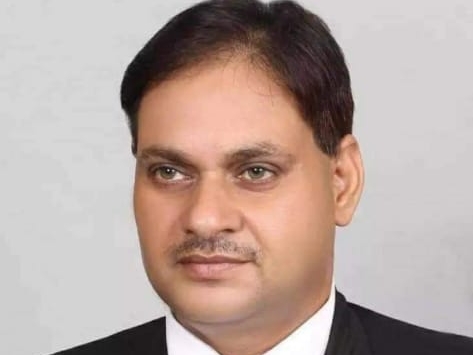 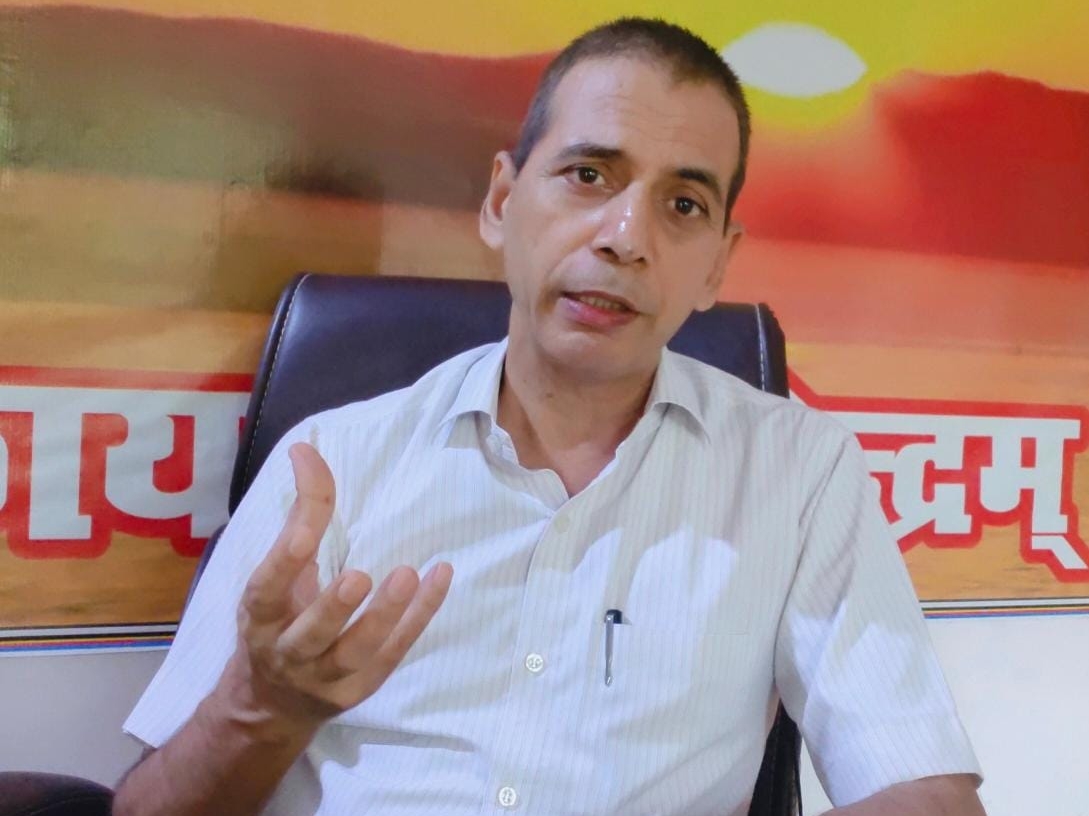