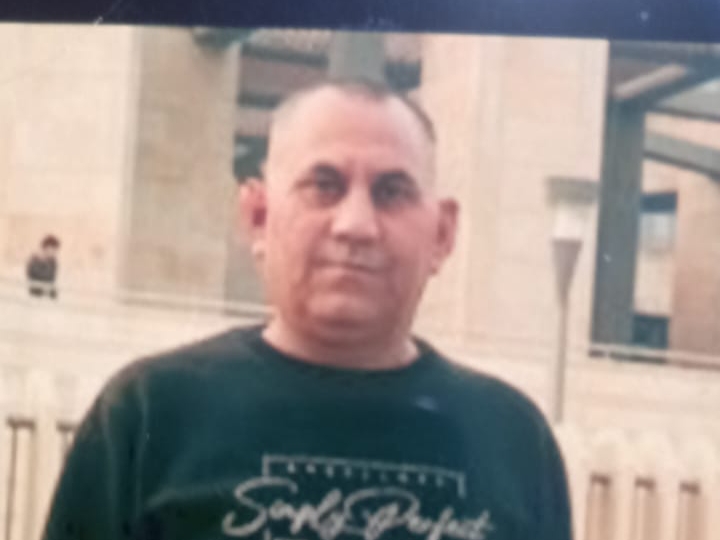 Uttar Pradesh
January 25, 2023 Divya Bharat man murdered, Man shot dead, modingar news, shot him in the head, the miscreants stopped him on the way, The young man was going to the market

This is the photo of deceased Sunil.

A young man was shot dead in the middle of the road late on Tuesday night in Muradnagar, Ghaziabad. He was going to the market to buy some goods, when the miscreants shot him in the head and fled. After the murder, there is an atmosphere of chaos in the village. A heavy police force has been deployed in the village. The miscreants carried out the murder incident near the liquor contract.

The miscreants blocked the road and shot
Sunil ((40) lived with his wife and three children in Shobhapur village. According to the information, he was walking towards the market late at night for some work. When he reached, some people blocked his way, after which the miscreants took out a pistol and shot him on the head.

Sunil was shot on the head
As soon as the bullet hit, he fell down bleeding. Hearing the sound of firing, an atmosphere of panic was created. People came out of their homes. On the other hand, after executing the incident, the miscreants fled from the spot. The people around admitted Sunil Tyagi to a private hospital, but he was declared brought dead there.

Report will be filed on receipt of tahrir
As soon as the information was received, the police reached the spot. The family members were also informed. The family consists of wife, two sons and a daughter. At present, the family members have not accused anyone in this regard. The reason for the murder could not be clarified. DCP Ravi Kumar said that the body has been sent for postmortem. No complaint has come in this matter. The report will be filed when Tahrir arrives. 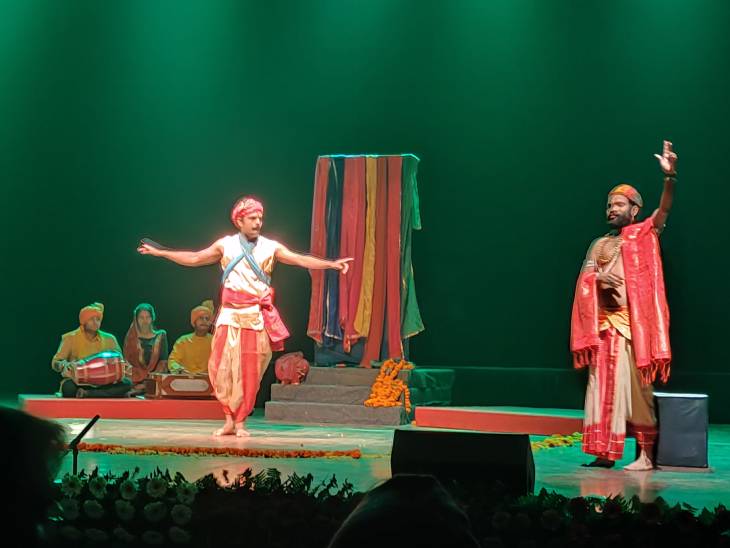 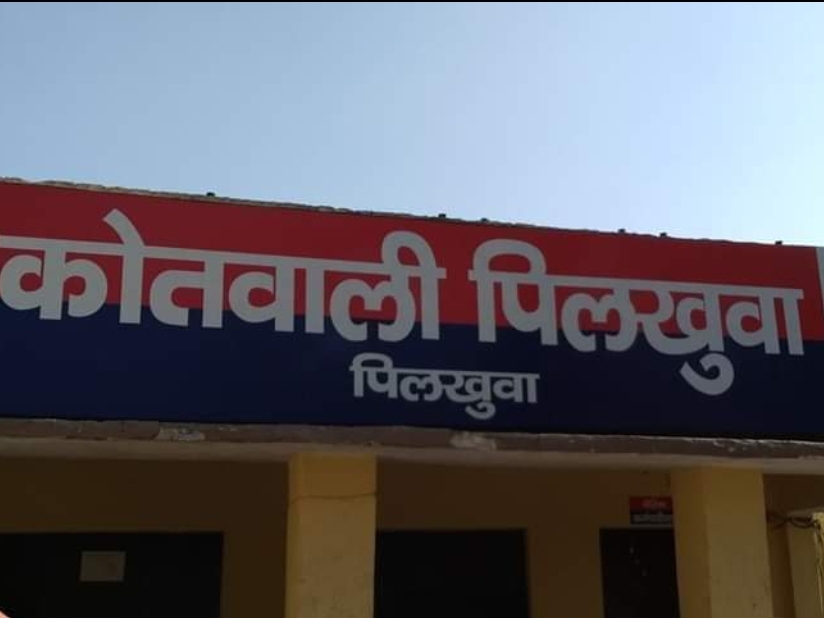 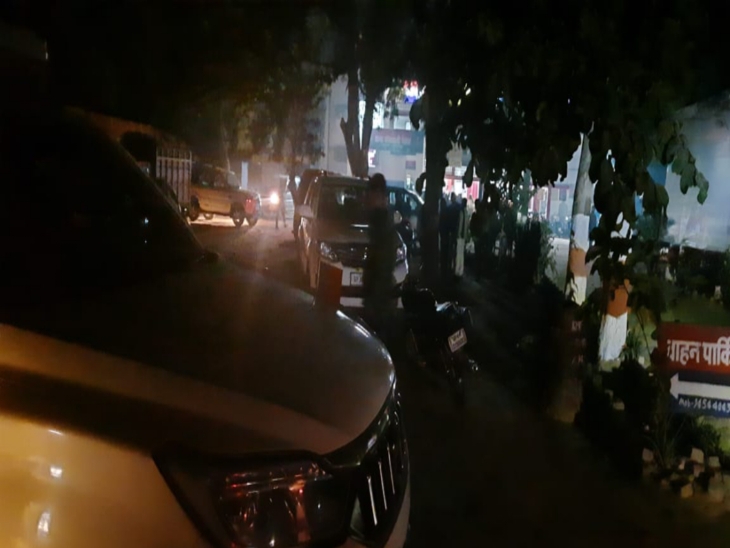