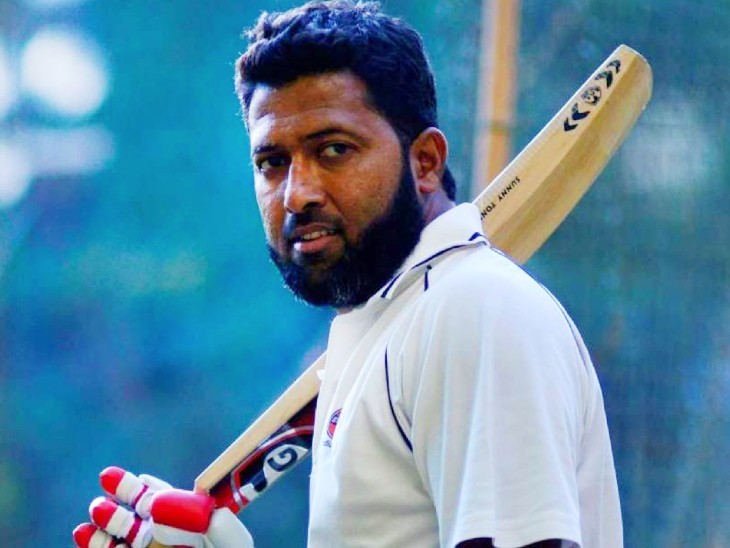 Former cricketer Wasim Jaffer is the first player to score 12 thousand runs in the domestic tournament Ranji Trophy. He used to play for Mumbai and Vidarbha in Ranji. -File photo

Former Indian cricketer Wasim Jaffer was accused of religious discrimination by officials of the Cricket Association of Uttarakhand (CAU). At the same time, he alleged that during training in bio-bubble, the clerics were also invited to offer prayers in the camp. Jaffer has denied these allegations.

He said, ‘These (allegations) are very sad. I gave everything in my email. He apparently did not respond. They are making false allegations against me while giving religious color to this matter.

‘No one told me about changing the team and the captain’
Jaffer said, ‘When we came to play the Syed Mushtaq Ali tournament, then the secretary and the selector did not talk to me about changing the captain and the team. They did not even talk to me about team selection, then why are they doing such a thing behind their back. They should have told me everything. That is why I resigned from the post of coach. They did not want to know why I did what I did. ‘

‘Allah-hu-akbar slogan if religious discrimination was to be done’
Regarding the slogan ‘Ram bhakta Hanuman ki Jai’, Jafar said, ‘The first thing is that I did not hear this slogan (Jai Shri Ram or Jai Hanuman) here. During the practice match, some players used to chant the slogan ‘Rani Mata Sach Durbar Ki Jai’. This is the slogan of the Sikh community and there were only two players in the team of this community who used this slogan. I never heard Jai Hanuman, Jai Shree Ram. ‘

He said that after Syed Mushtaq Ali reached Baroda for the tournament, at the behest of Chandrakant Pandit and some players, I had spoken about shouting ‘Go Uttarakhand’ or ‘Let’s do it Uttarakhand’ or ‘Come on Uttarakhand’. Jaffer said, ‘The allegations of changing the slogan are false. If I had to discriminate it religiously, I would have asked for the slogan ‘Allah-hu-Akbar’. 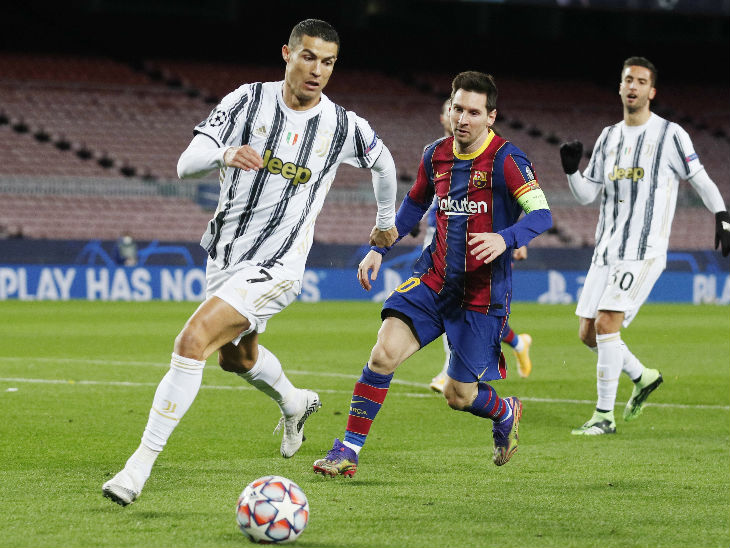 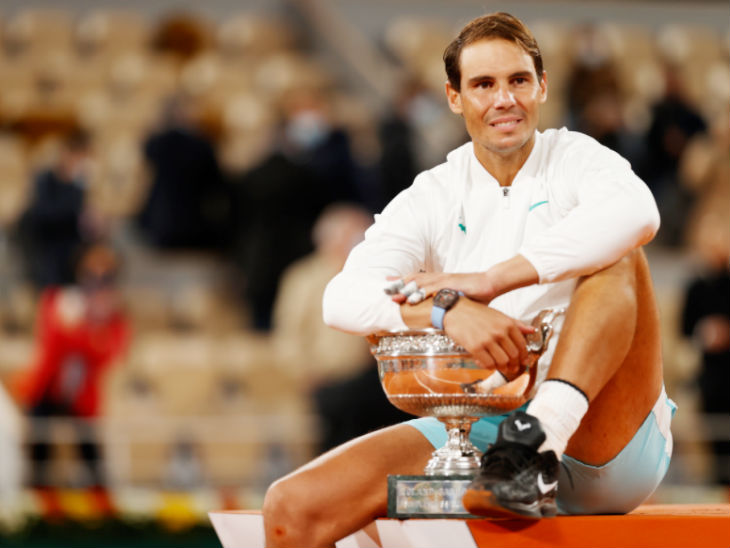 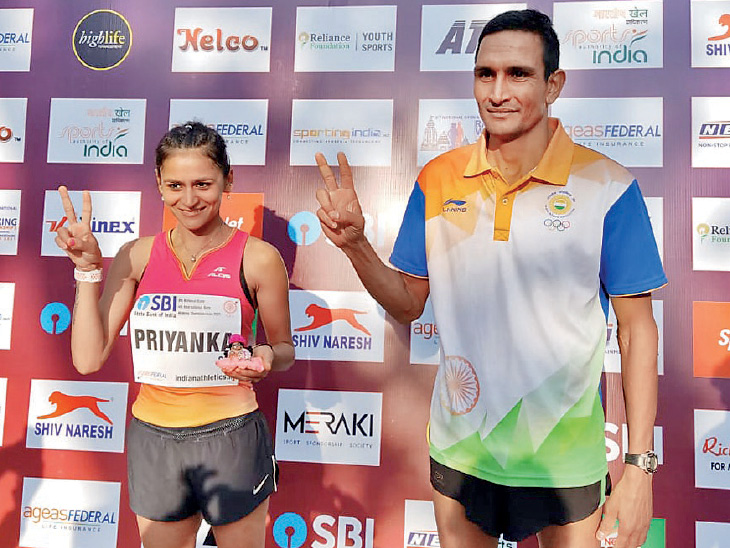