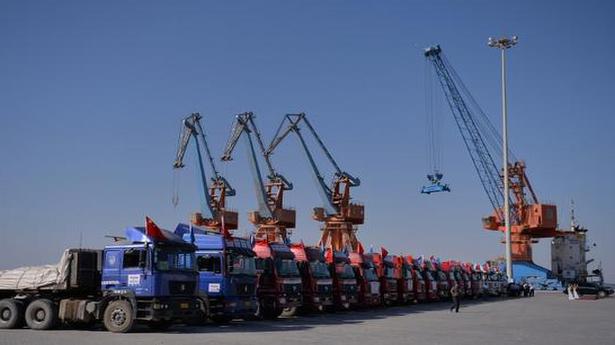 A video explainer on China’s most ambitious Belt and Road Initiative project’s CPEC.

On December 25, officials from China and Pakistan met in Urumqi for the second meeting of the Joint Working Group on International Cooperation and Coordination under the China-Pakistan Economic Corridor or CPEC.

The meeting was aimed at taking stock of the CPEC as it turns five. CPEC is a clutch of projects with an estimated value of $62 billion.

It is China’s most ambitious Belt and Road Initiative project that aims to build a network of roads, railway lines and power projects throughout Pakistan.

It also aims at strengthening the economic ties between China and Pakistan. By the end of 2018, according to the Chinese government, 22 early harvest projects were completed or were under construction, with a total investment of $18.9 billion.

Most completed projects are standalone energy and transport projects. In October 2019, Pakistan established a CPEC Authority under its Ministry of Planning to speed up the execution of several projects that were mired in delays. A slew of projects were inaugurated in 2020.

CPEC eventually aims at linking the city of Gwadar in South Western Pakistan to China’s North Western region Xinjiang through a vast network of highways and railways.

The proposed projects are financed by heavily-subsidised loans, that are disbursed to the Government of Pakistan by Chinese banking giants.

Loans from CPEC were about $5.8 billion, accounting for 5.3% of Pakistan’s total foreign debt. India has voiced concerns about the CPEC plan.

One main reason why it has stayed out of the Belt and Road Initiative is because it includes projects in Pakistan-occupied Kashmir as part of a corridor connecting Xinjiang with Pakistan.

The official Long-Term Plan describes the region as belonging to Pakistan, and even uses Pakistan’s favoured term of “AJK” for the region. 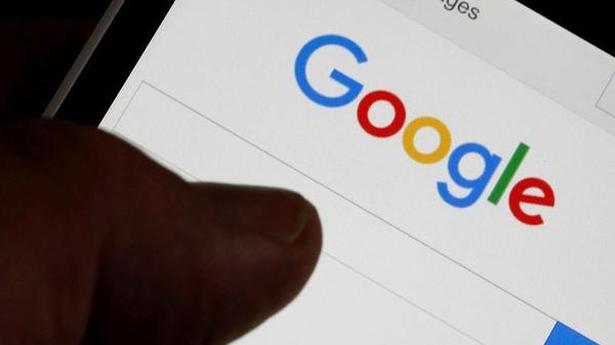 Data | Google search trends: What Indians searched for in 2020

The last-minute clemency also include Elliott Broidy, a Republican fundraiser and Ken Kurson, a friend of Trump son-in-law Jared Kushner