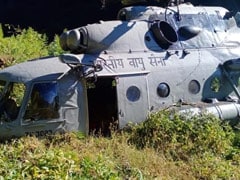 The chopper was on a maintenance sortie when it had to force-land.

An Mi-17 chopper of the Indian Air Force (IAF), with two pilots and three crew members on board, force-landed in eastern Arunachal Pradesh on Thursday after encountering a technical snag.

All five of them are safe, having sustained just minor injuries.

The chopper was on a maintenance sortie when it had to force-land in Lohit sector of the state.

#WATCH video of the Indian Air Force Mi-17 helicopter that crash-landed near a helipad in Eastern Arunachal Pradesh today with two pilots and three crew members. All of them are safe with minor injuries.

A court of inquiry will be ordered to ascertain the reasons behind the incident.

In September, two pilots were killed when an Army helicopter crash-landed on a hill in Shiv Garh Dhar area near Patnitop tourist resort in Udhampur district of Jammu and Kashmir.

The month before, two pilots were killed after an Army helicopter crashed at Ranjit Sagar Dam lake near Pathankot. 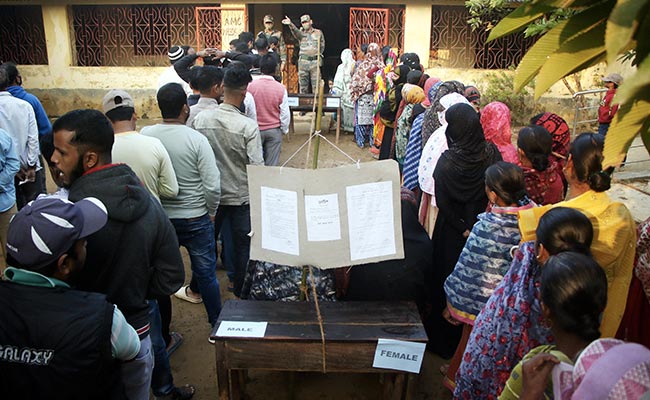 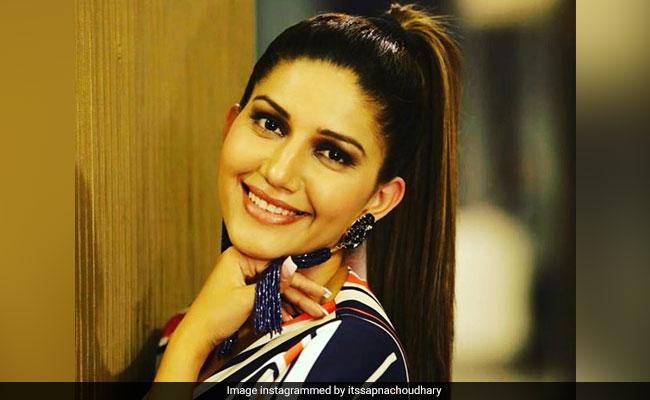 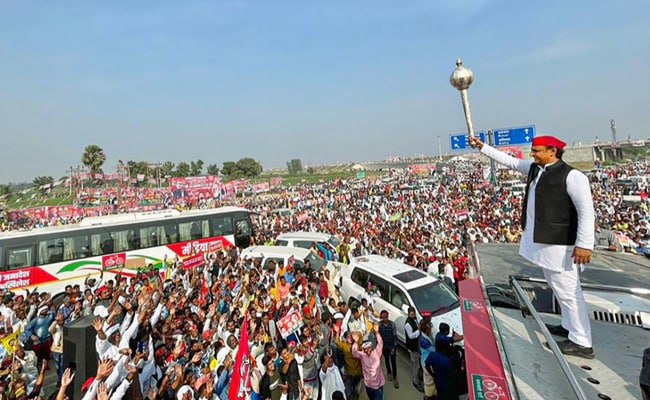