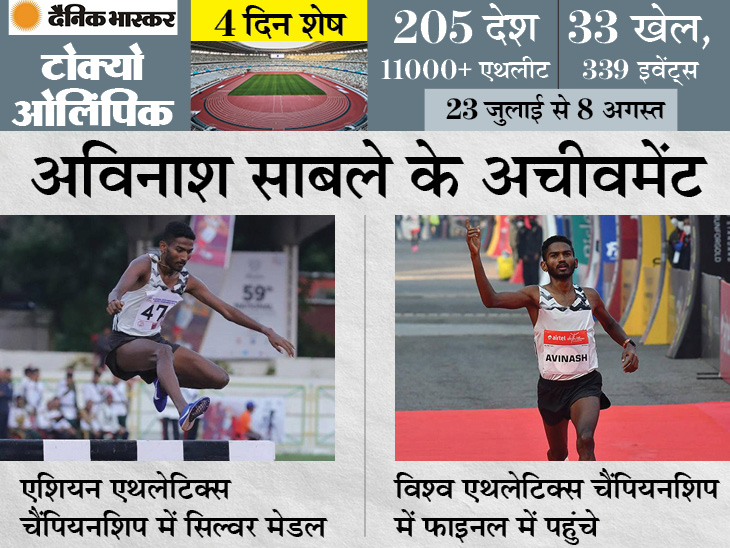 Avinash Sabale, son of a farmer from Mandwa village in Maharashtra, is the first player from India to qualify for the men’s 3000m steeplechase since 1952. He qualified for the Olympics in the 2019 Men’s World Athletics Championships final in Doha by clocking 8 minutes and 21.37 seconds. Avinash started participating in athletics competition after joining the army.

There he was noticed by coach Amrish Kumar and he decided to train Avinash. Avinash lost weight under his supervision and a few months later, in 2017 in Kolkata, finished 14th in the International Elite Group in the Tata Steel 25km race. He finished first in the Indian Athlete Group.

Joined the army after passing Inter
Avinash Sawale joined the army after completing 12th. He was posted in Siachen in 2013-14. He was also posted in Rajasthan and Sikkim. From 2015, he started participating in the Inter Cross Country of the Army. His school was 12 km away from the village. There were no means to get there. In such a situation, after the age of 6, he had to cover a distance of 12 kilometers on foot every day. 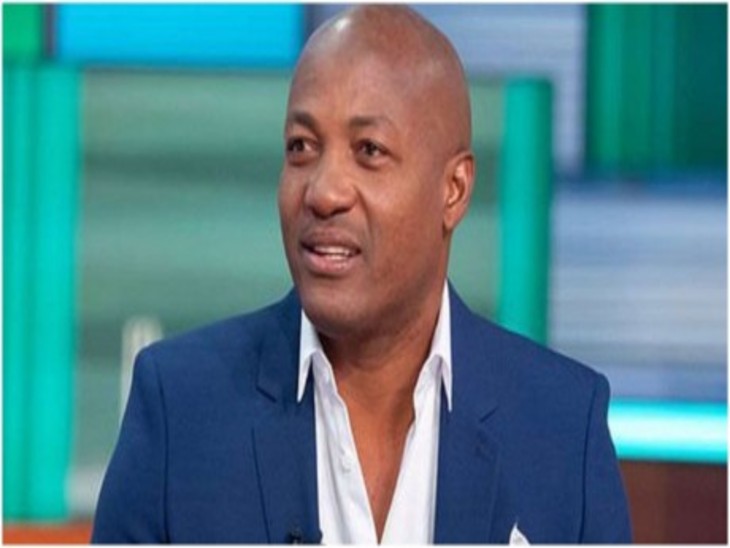 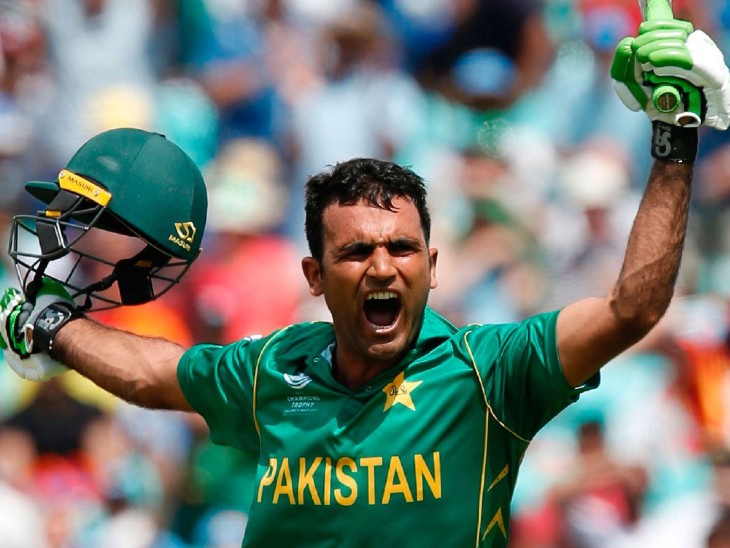 South Africa draw par in the series: Fakhar Zaman’s innings of 193 not out of Pakistan, played the biggest innings chasing the target.

Thrill of T20 in photos: Little fans who came to support Team India, Pandya’s quick innings won the hearts of the audience