Cheteshwar Pujara continued his blistering form in the English domestic season, this time hitting a quickfire century during a Royal One-day Cup match between Sussex and Warwickshire. Pujara, who has made his name for batting with the patience of a monk, exhibited a rare side of his impressive strokeplay by belting 107 off 79 deliveries on Friday in Birmingham.

However, what delighted his fans more was him switching to the beast mode during the 47th over of Sussex’s chase when he waded through the pace bowling of Liam Norwell. Pujara struck three fours and a six during that over for a total of 22 runs racing from 66 off 59 to 88 off 65 in the blink of a an eye.

Watch Pujara putting on a show below:-

While the 34-year-old Indian scored an entertaining century, it wasn’t enough to guide his team to win as Sussex finished 306/7 while chasing 311 against Warwickshire at Edgbaston.

Warwickshire opted to bat first and riding on opener Robert Yates century (114 off 111), captain Will Rhodes’ 76 and Michael Burgess’ 58, posted a challenging 310/6 in 50 overs.

Pujara, who was leading Sussex, led from the front and was ably supported by Alastair Orr who made 81 off 102.

With 20 runs needed from 12 deliveries, Pujara was dismissed and eventually Warwickshire escaped with a four-run win.

Pujara recently made his Test comeback following a stunning run in county championship. He scored 1094 runs from 13 innings at an outstanding average of 109.4 while peeling off five centuries including an individual best of 231.

He has carried his form into List A cricket as well having scored an unbeaten 63 and a century in four innings so far.

While Pujara continues to be a Test mainstay for India, he hasn’t played any white-ball cricket at the international stage for years now. He has played just five ODIs so far – the last of which came in 2014.

Overall, the seasoned campaigner has played 107 List A games and scored 4638 runs in them at 54.56 including 12 centuries and 30 fifties. Kartik Aaryan to Collaborate with Anurag Basu for One-of-a-kind Romantic Film? Deets Inside 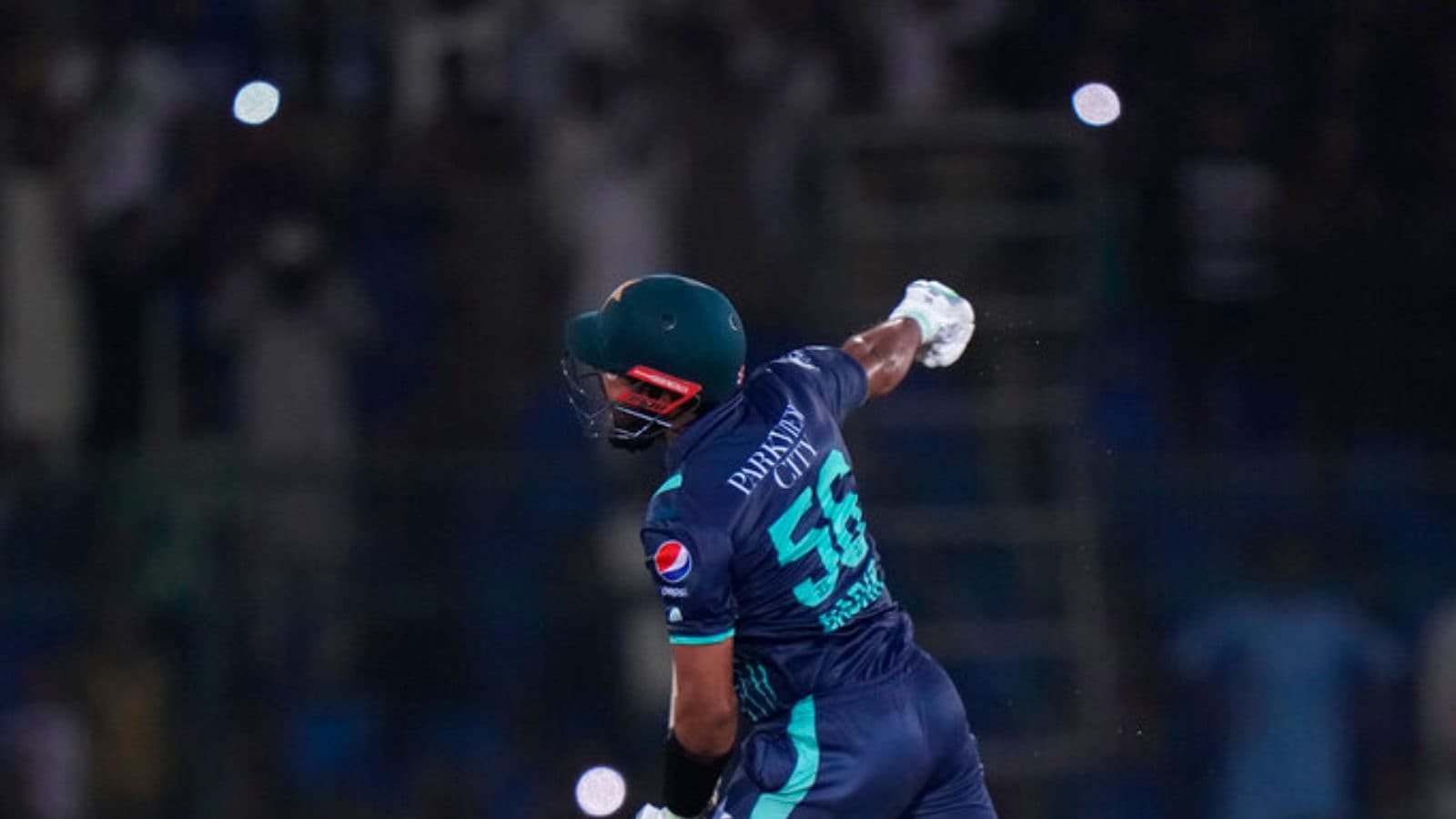