Social media is home to some of the funniest and sometimes even shocking videos. A video showing a speeding couple coming to a sudden stop and falling has surfaced online. However, the most hilarious aspect of it is that instead of tending to her partner, the woman continues to record the accident.

The video starts with the couple speeding on a motorbike. The duo looked like enjoying their ride while the woman recorded everything and talked throughout until suddenly the camera stumbled and everything got hazy. As soon as the camera was back on, the woman continued to video blog without paying attention to her partner.

The video has gathered over 1.66 lakh views and more than 13.5 thousand likes. Some said she must have been blaming the rider for the accident due to which she did not extend a helping hand.

A user wrote – “She is saying I came on the ride trusting him, but he doesn’t know how to ride a bike in the first place.”

Another user wrote – “My girlfriend is also a vlogger; she also does similar things.”

A lot of other users reacted with laughing emojis as they found the video extremely funny. Posted by the page ‘Meme central’, is known to post such funny videos regularly to make its followers laugh. The most recent video showed Sachin Tendulkar talking about having a great experience at a beach while a man came under a motorboat behind him. The video has gathered about 57 thousand views already and continues to escalate in numbers. 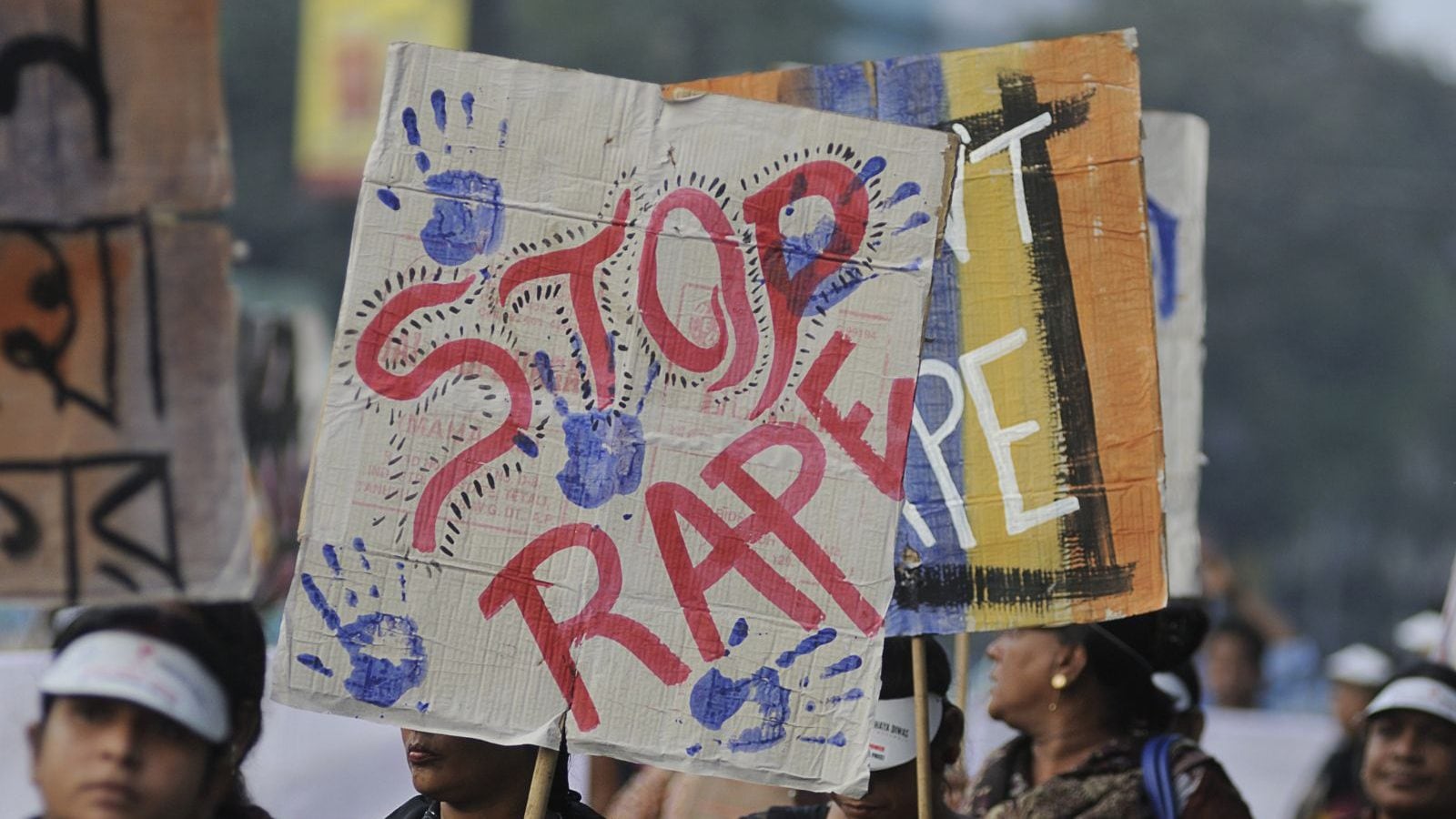