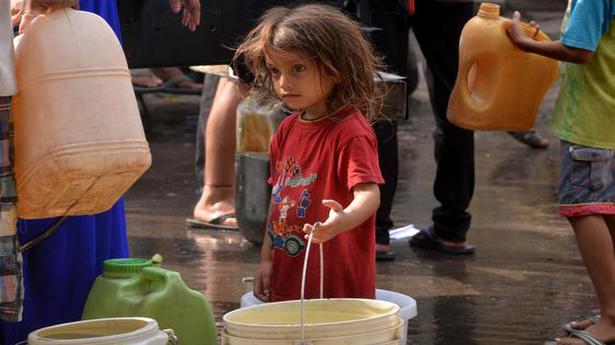 Water levels of the Yamuna at the Wazirabad Barrage has hit the lowest mark in 56 years in July 2021. The drastic fall in the water level has affected water production at Wazirabad, Okhla and Chandrawal water treatment plants which supply drinking water to central, north, west and south Delhi.

Delhi is a landlocked city and receives raw water from neighbouring States, Uttar Pradesh, Punjab, and Haryana. The largest share of water comes from Haryana via the Yamuna through three different channels.

The water is treated at various water treatment plants before being supplied to the residents of the Capital.

When there is a fall in the amount of raw water Delhi gets from these three States, it affects the water supply in the national capital. Delhi and Haryana have been at loggerheads over the allocation of Yamuna water for a long time now.

The Yamuna originates in Yamunotri glacier in the Himalayas and travels through Himachal Pradesh, Uttar Pradesh, Uttarakhand, Haryana, Rajasthan and Delhi before its confluence with the Ganga.

The stretch of the river from its origin to Okhla in Delhi is called the “Upper Yamuna”. In 1994, a Memorandum of Understanding was signed by the five basin States of the Yamuna, including Delhi and Haryana, for sharing of water of upper Yamuna.

In 1995, the Centre formed the Upper Yamuna River Board to regulate allocation of Yamuna water which flows through these States. However, especially during summers, Delhi complains that it is getting less water from Haryana and the latter denies it most times.

The Composite Water Management Index report which was released by Niti Aayog in 2018 is an assessment on how States and Union Territories manage their water. According to the report, 21 major cities, including Bengaluru, Chennai, Delhi, and Hyderabad, will soon reach the zero ground water level. Delhi has finished at the bottom of the Index.

According to the Delhi Jal Board estimates, groundwater meets just 10% of Delhi’s drinking water needs. The rest is met by surface water sources, most of it transported from outside Delhi.

Delhi faces several other water-related challenges such as water access for the urban poor residing in slums and discharge of untreated sewage and industrial waste into rivers, such as the Yamuna. 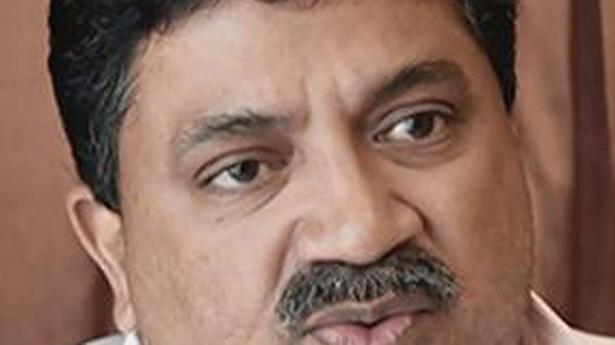 No reduction in VAT on petrol and diesel: Finance Minister