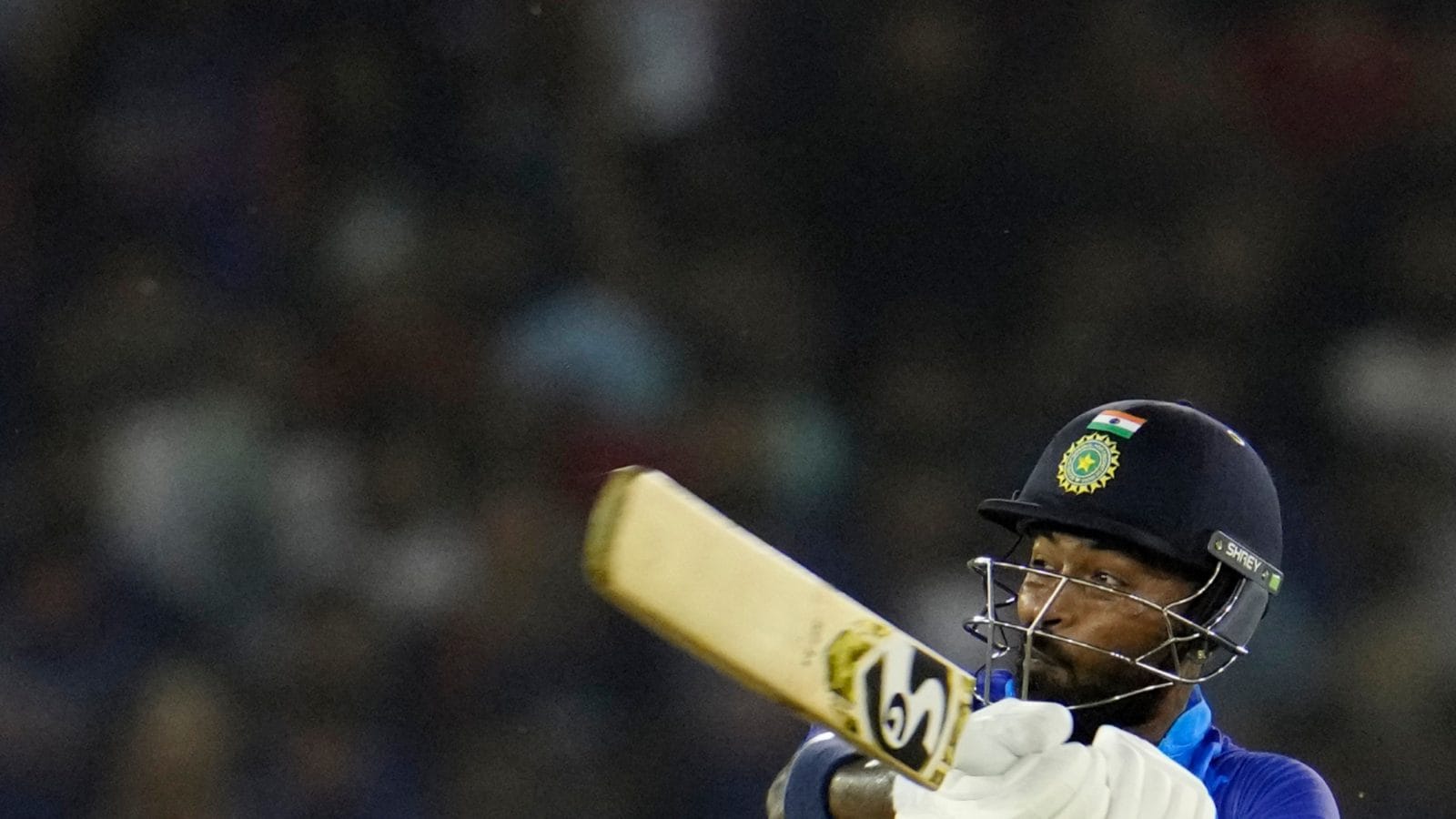 
Flamboyant all-rounder Hardik Pandya produced carnage with the bat in the final of the Indian innings against Australia in the first T20I. Pandya, who has been in great form with both bat and ball in recent times, scored unbeaten 71 runs to help India posts a mammoth 208/6 on the scoreboard. The 28-year-old was in total control during his sensational knock and he just exploded in the last over to smash a hat-trick of sixes to finish things off in style for the hosts.

Hardik smocked three sixes to Cameron Green in the final over and all three were hit in different parts of the ground. The 28-year-old slammed the first one over deep mid-wicket and then followed it with a clean strike over long-off. Green tried to outsmart Hardik with a bouncer but he cut it away over a deep backward point to collect 18 runs off the last three balls.

He came out to bat in the 12th over after the departure of KL Rahul who also scored valuable 55 runs. Hardik didn’t waste much time and hit his first six of the match on the fourth ball he faced and kept hitting boundaries at regular intervals to keep the scoreboard moving. He found the gaps with ease and didn’t take many risks to score big runs.

He smashed 7 fours and 5 sixes during his 30-ball stay which blew away Australia.

Earlier asked to bat first, India made a sedate start as the Australian pacers, Josh Hazlewood and Pat Cummins were getting some movement off the pitch. India openers Rohit Sharma and KL Rahul had to come down the track to counter that. The skipper was dismissed on 11 by Hazlewood.

Virat Kohli couldn’t do much as Australia had their plans worked out well for him. Adam Zampa came on early to build up a series of dot balls and after scoring 3 off 7, Kohli tried to get under Nathan Ellis but presented a simple catch to mid-on, leaving India at 35-2 after 4.5 overs.

From there on, Rahul and Suryakumar Yadav built a solid partnership of 68-runs and brought India back into the game.

However, it was Pandya who provided the perfect finishing touch to the Indian innings to help them post a daunting total. 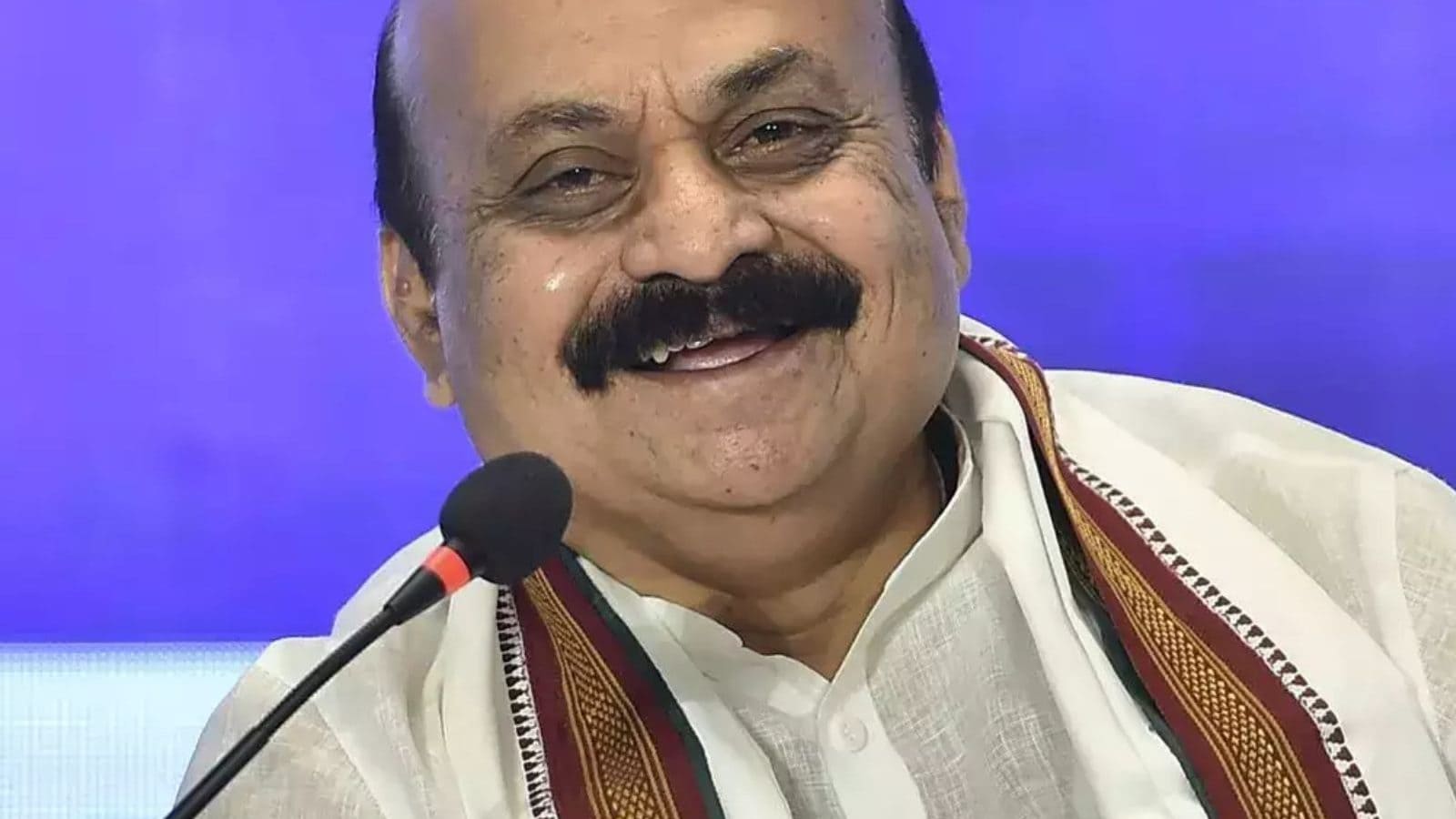 One Year of Basavaraj Bommai: Karnataka BJP to Hold ‘Janotsava’ Rally on Aug 28 to Mark 1st Anniversary of Bommai Govt 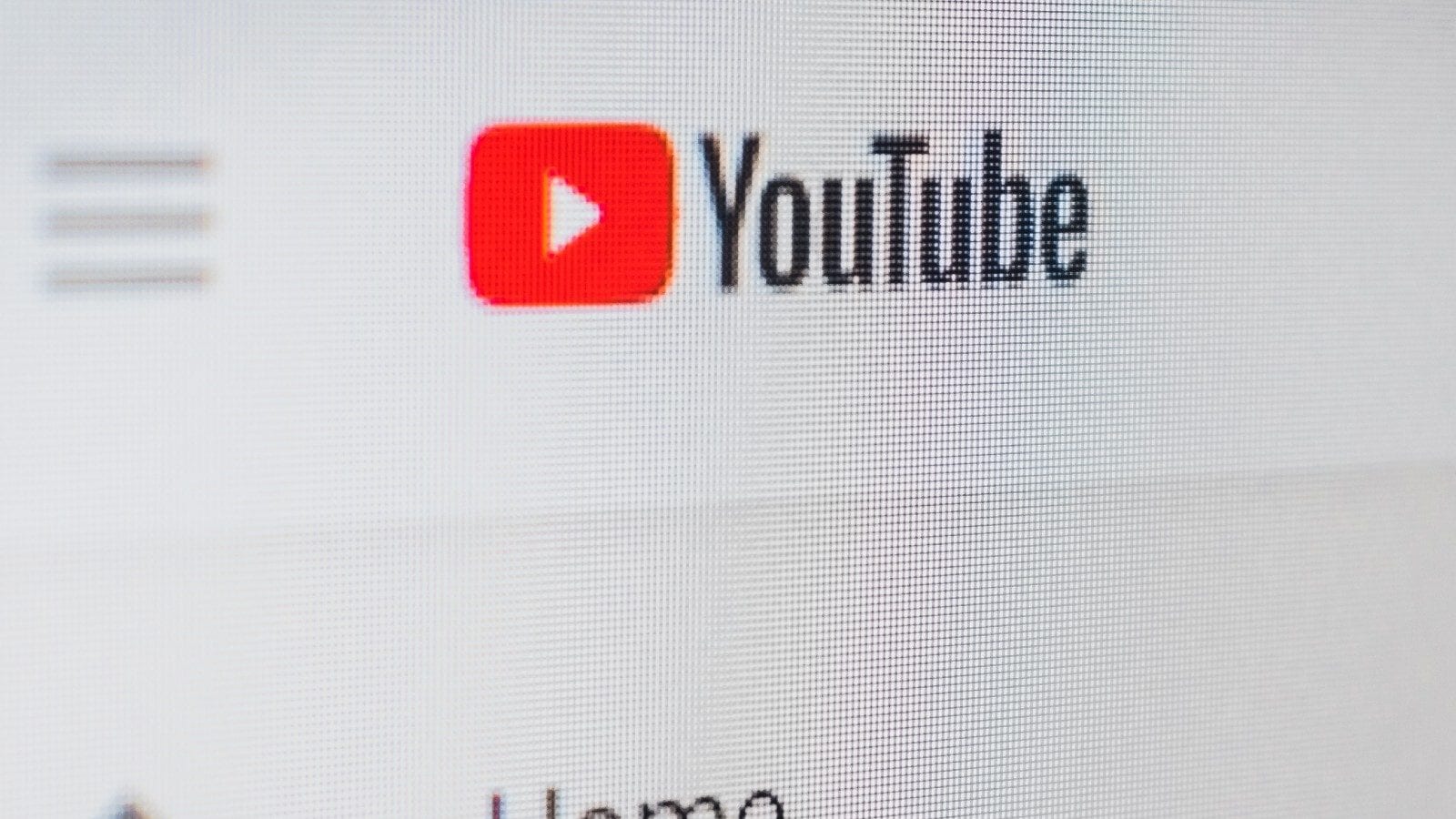