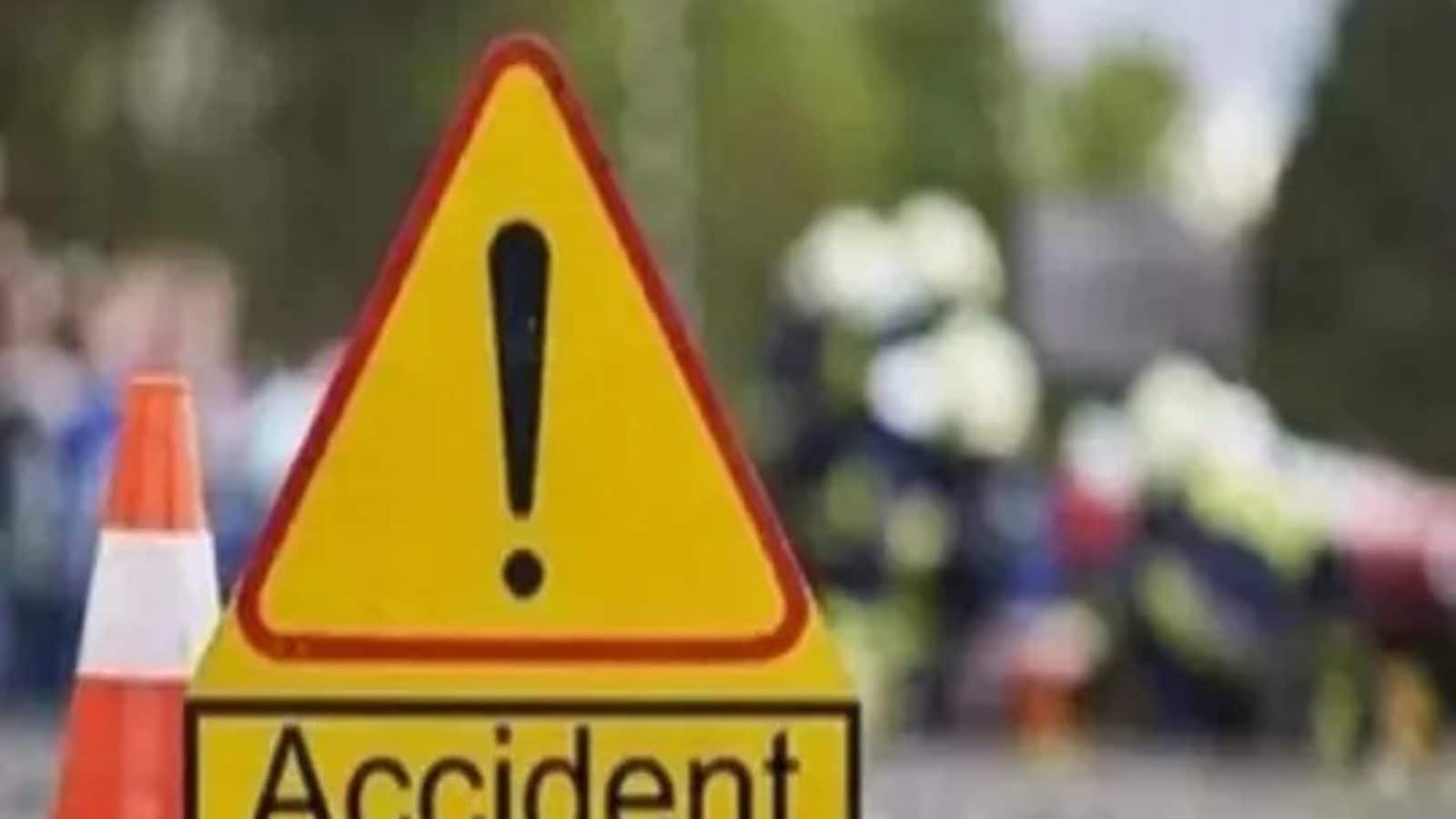 
An Indian-origin teenager was sentenced to four years in jail for driving a stolen Range Rover the wrong way down a tunnel in London and then causing a head-on collision, Scotland Yard said on Tuesday.

Johal Rathour, 18, was identified by the Metropolitan Police’s Road and Transport Policing Command after he caused the crash in the early hours of August 6 last year and was sentenced at St. Albans Crown Court in north London last Friday.

The Met Police said “luckily” no serious injuries were caused to the driver of the Mercedes van Rathour crashed into.

“Rathour was guilty of an incredibly dangerous piece of driving and it was a miracle that nobody was seriously injured,” said Police Constable Adam Lamb, the investigating officer in the case.

“Watching the video of him driving the wrong way through the tunnel is very distressing as it seems inevitable that a fatal collision would happen. As well as the damage to the stolen vehicle and the van he collided with, Rathour also disrupted and delayed the journeys of thousands of people using Blackwall Tunnel on the day of the crash,” he said.

“I am glad that he has faced justice for his actions and will not be able to drive on the roads of London for many years,” he added.

The court was told that Rathour caused GBP 80,000 of damage to the Mercedes van he crashed into and the stolen Range Rover he was driving.

He also caused a total loss of revenues worth GBP 585,000 to Transport for London, due to the busy Blackwall Tunnel in east London having to be shut for more than two hours during rush hour.

Rathour ran away from the scene of the crash but was later arrested after police officers forensically identified him and tracked his mobile phone.

After he was charged with the offences of theft and dangerous driving, Rathour failed to attend court.

He was subsequently tracked down and arrested by Met Police officers from the East Area Command Unit in January this year and has now ended in a custodial sentence. 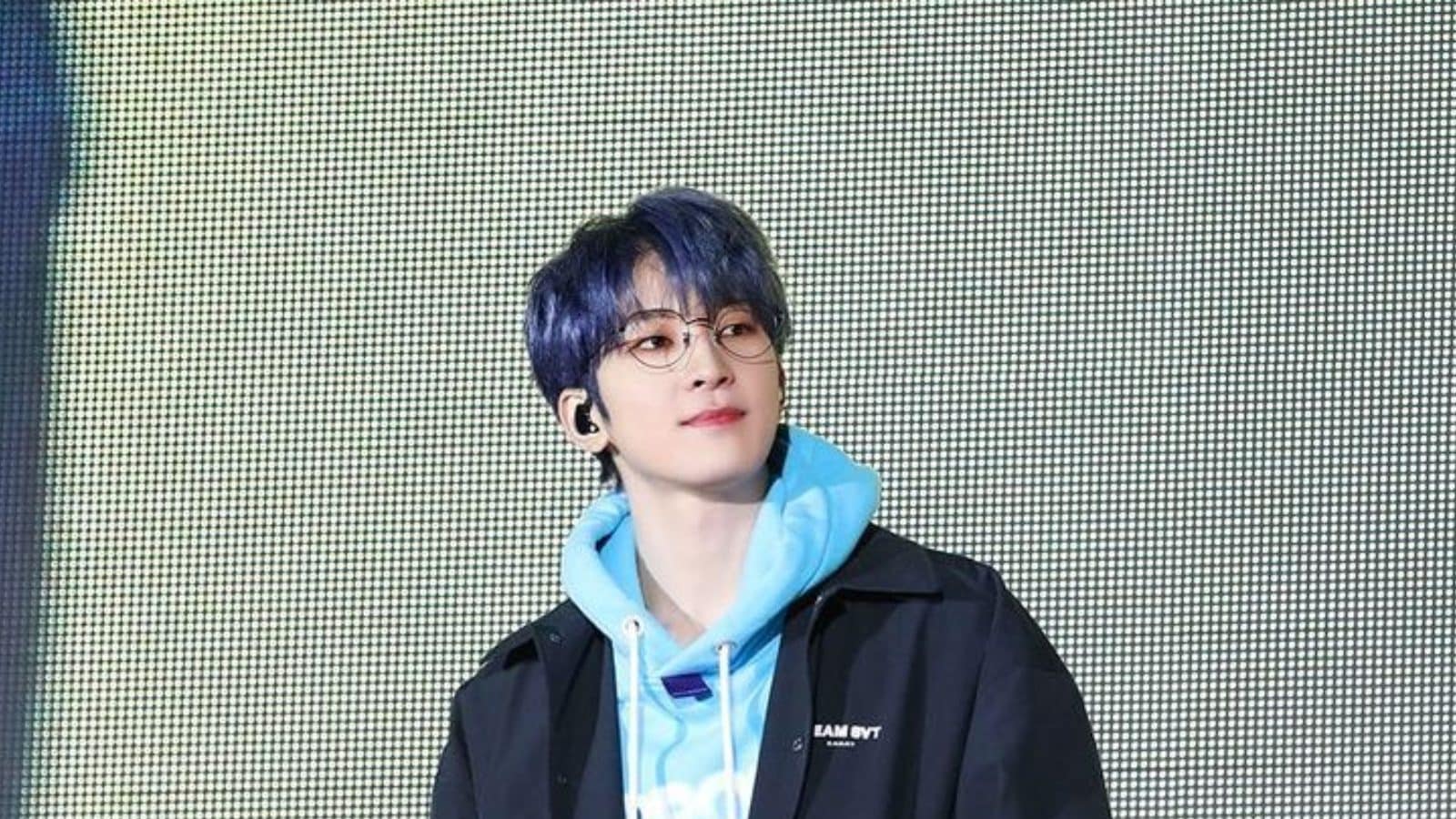 Review: Strangers On A Train In ‘Compartment No. 6’