In the latest instance of wild animals lurking around residential areas, a pet dog was attacked by a leopard outside a house in Nashik, Maharashtra. The incident was caught on a CCTV camera installed near the house and the video was later shared online. In the clip, uploaded by news agency ANI on Twitter, a black pet dog is seen sitting on a low wall outside the house.

Seconds later, the dog is alerted as he notices something at a distance. Suddenly, a leopard is seen rushing towards the canine who jumps off the wall in fear. The dog tries to escape while the leopard remains adamant to catch its prey. After a brief chase, the dog crosses the boundary wall to flee but ends up in the jaws of the leopard. The leopard then grabs the dog in its jaws and leaves the scene.

The chilling incident took place in the Mungsare village of Nashik and prompted the authorities to issue an appeal. Speaking to ANI, Pankaj Garg, Deputy Conservator of Forest, Nashik urged the people of Mungsare village to remain in their homes at night. He noted that leopard activity is on the rise in the area and asked people to be vigilant.

Maharashtra | We appeal to the people of Mungsare village to remain indoors at night as leopard activity has increased in this area. People must remain alert: Pankaj Garg, Deputy Conservator of Forest, Nashik pic.twitter.com/2nPNepXCQi

Meanwhile, the video amassed more than 1.1 lakh views on Twitter while leaving netizens terrified. Several Twitter users asked why the pet dog was left outside and empathized with the canine.

Why they kept their pet out of House ☠️

If it’s a Pet, why would you leave it outside? If it’ played the role of the watchman, did the residents run out to see? What’ll go wrong if they had kept it inside? That may have been more fruitful!! @petlovers #PetLove

This user wondered if the dog was able to free himself from the leopard’s jaws later.

What happened to the dog? 🥺

For this user, it was a pure act of nature even when many found it to be brutal.

That’s food for leopard. That’s how nature works, as gross as it may seem.

Earlier, a leopard had hunted down a pet dog in the Bhuse village of Nashik. That incident was also caught in the CCTV footage that showed the wild cat attacking the sleeping dog and leaving with the canine in its jaws. 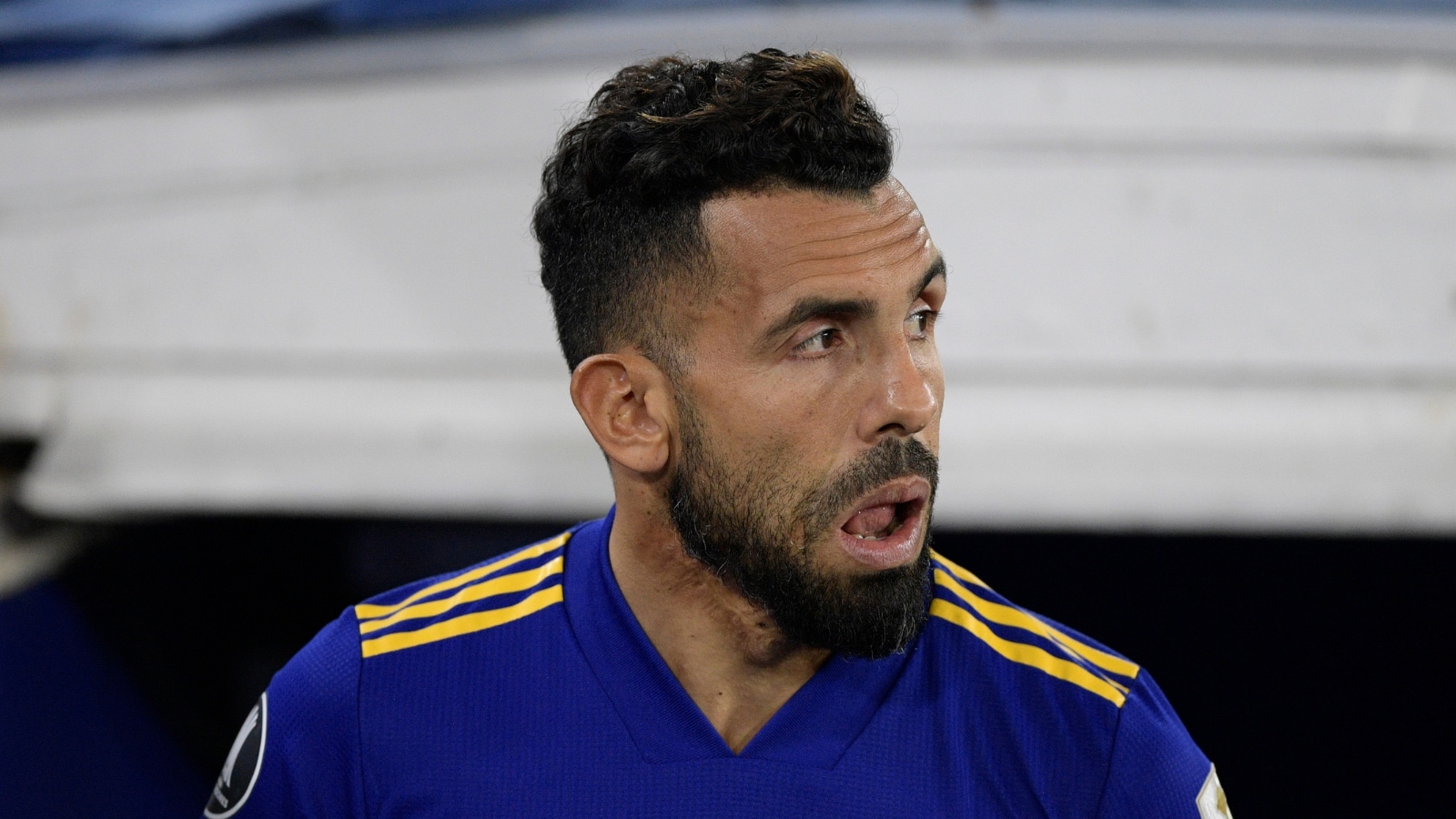 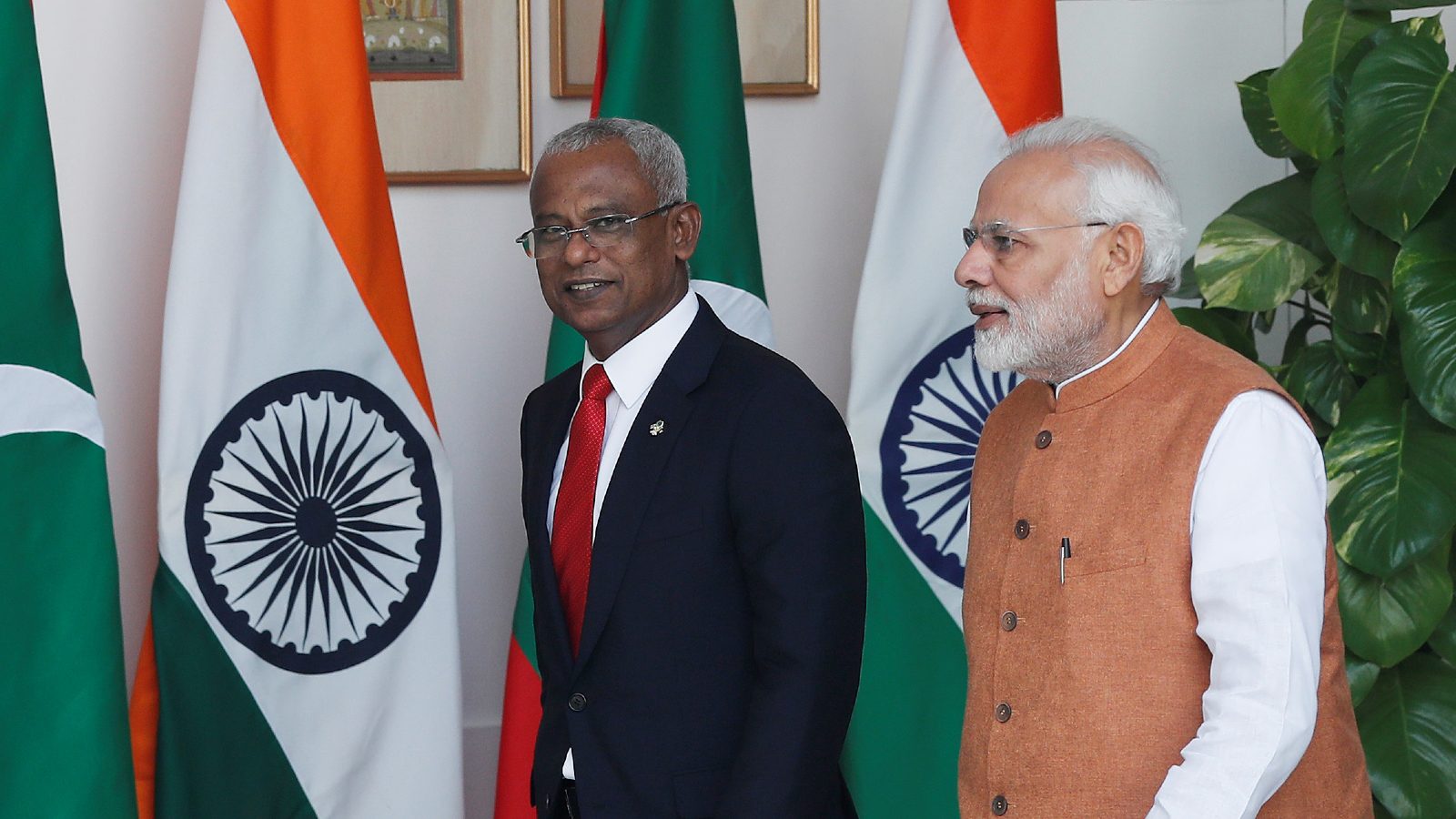