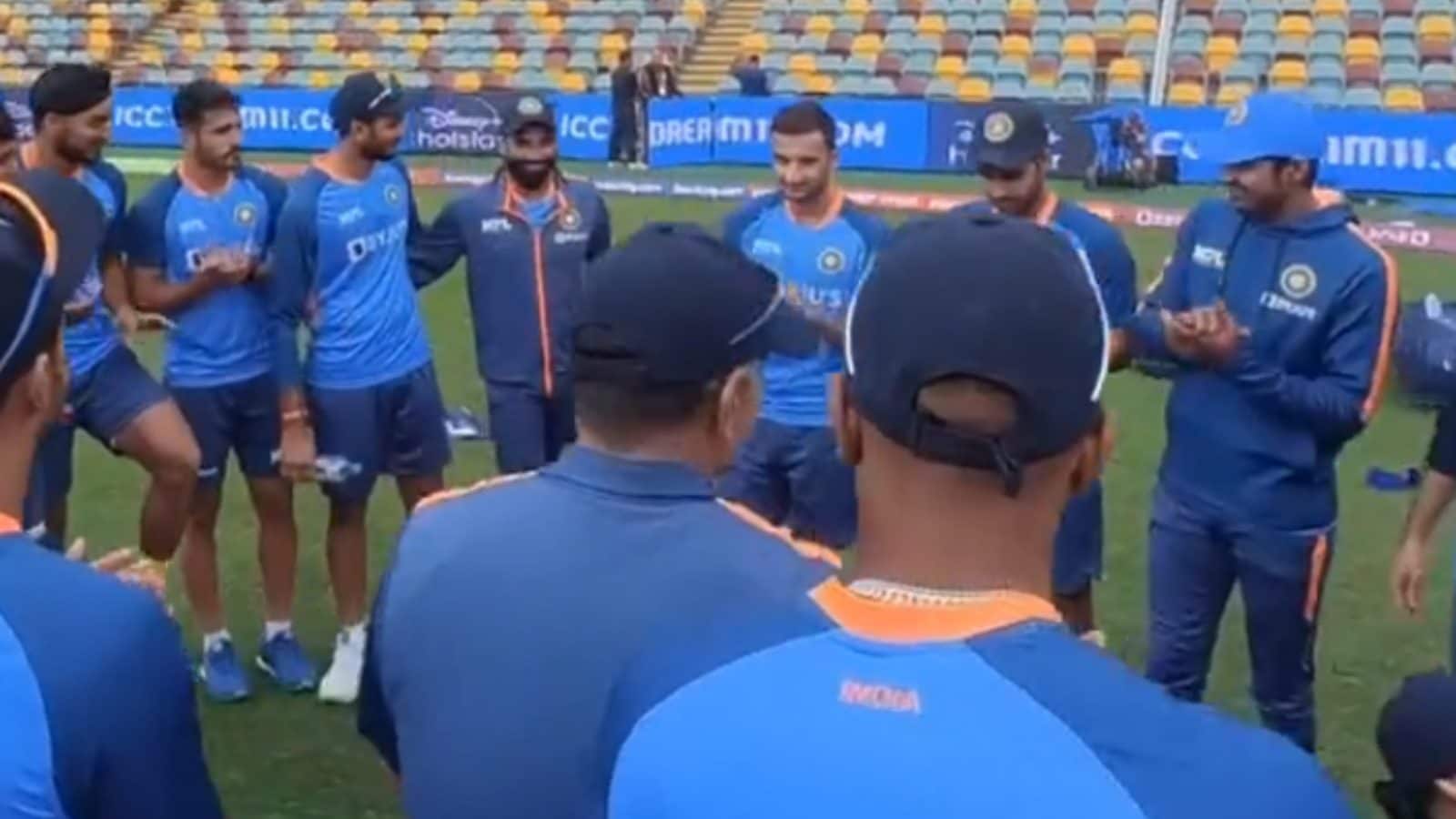 
Mohammed Shami has linked up with the Indian cricket team in Brisbane and has started bowling in the nets. The veteran pacer was given a warm welcome by the members of the squad as they gathered in a huddle ahead of a practice session on Sunday.

A clip of Shami acknowledging the welcome and then bowling at full pelt to India batters in the nets was shared by the official Twitter handle of BCCI.

Watch the clip below:-

Shami was a late inclusion into India’s 15-man squad for the 2022 ICC Men’s T20 World Cup in Australia which got underway with the first round matches from Sunday. He was though part of the traveling reserves but was promoted into the main squad after an untimely injury to pace spearhead Jasprit Bumrah who has been ruled out of the showpiece event.

Shami, who hasn’t played competitive cricket since July this year, was expected to get some match practice during the home T20Is against Australia and South Africa in the lead up to the world cup. However, he tested positive for covid-19 which extended his time away from cricket.

As luck would have it, Bumrah was diagnosed with a back injury and Team India had to take the big call to not take him along to Australia. Several names were doing the rounds in media reports as possible replacements including Deepak Chahar, Mohammed Siraj and Shardul Thakur.

However, on Friday, BCCI announced that Shami will be replacing Bumrah in the squad and join the team in Brisbane.

India played two practice matches this week and will play their first official warm-up match on Monday against defending champions and hosts Australia.

On Saturday, India captain Rohit Sharma seemed quite about positive about Shami’s fitness.

“Shami was down with Covid-19 two-three weeks back, he was at home, in his farm. He was then called over to the National Cricket Academy, he went there and worked quite hard over the last 10 days. His recovery after Covid was very good. He had three to four bowling sessions. All in all, everything is good as far as Shami is concerned,” he said. 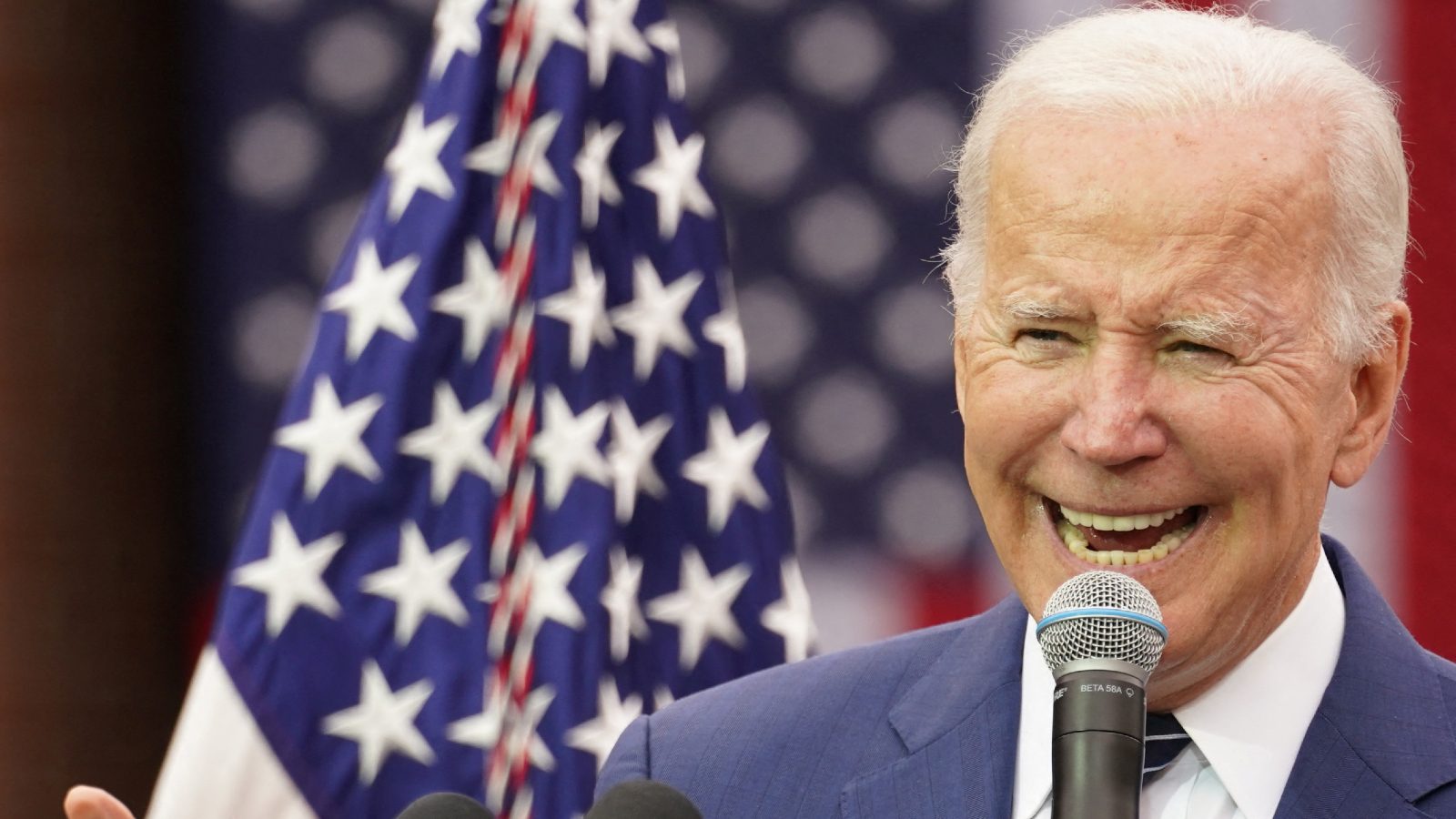 Do You Know The Difference Between Mousse, Gel And Liquid Foundations?