The first T20 match between New Zealand and India had to be called off due to the rain. While it was a gloomy day for most fans, a young fan probably had one of his most memorable moments to date. New Zealand star Glenn Phillips gave young Rajbir an autograph and shared a brief yet heartwarming moment with him

The New Zealand Cricket Board shared a video with a caption that read, “A moment to remember for our @anz_nz Coin Toss Kid, Rajbir from Newlands Primary School.”

Also Read | ‘I Don’t Think Any Excuse Will Make You Forget it’: R Ashwin on India’s Semifinal Exit From T20 World Cup

Despite the match being cancelled, the players had a great day as they gave away autographs and posed for photos with the fans.

At the start of the video Phillips goes on to say, “Hello buddy I’m Glenn” and then Rajbir confesses that he is a big fan. Phillips is the captain of the current Black Caps squad that is about to take on India.

Both of the teams also played a fun game of indoor foot volley as a means of passing the time. It seemed like a great way to get some activity along with a few smiles on the way.

Both nations have fielded a comparatively younger side, opting to give some of their more experienced players a break from international duty. This seems like a great idea considering India as well as New Zealand are still fresh from the heartache of exiting the T20 World Cup at the semi-final stage.

After the first T20 match was abandoned, all eyes will be on the next fixture on November 20, scheduled to take place at the Bay Oval.

Phillips is a budding player and is touted for big things. He has played 54 T20 internationals to date scoring a cumulative total of 1295 runs across all innings. During this spell, he has scored two hundred and seven fifties with the highest score of 108 vs West Indies.

The Indian bowlers would do well to keep him in check if they want any real chance of clinching this T20 series against New Zealand. This series can also act as a great platform for many of these youngsters to prove themselves on the international stage.

That being said, Glenn Phillips’ humbleness along with Rajbir’s excitement in the video shows how invested the fans are in the game. 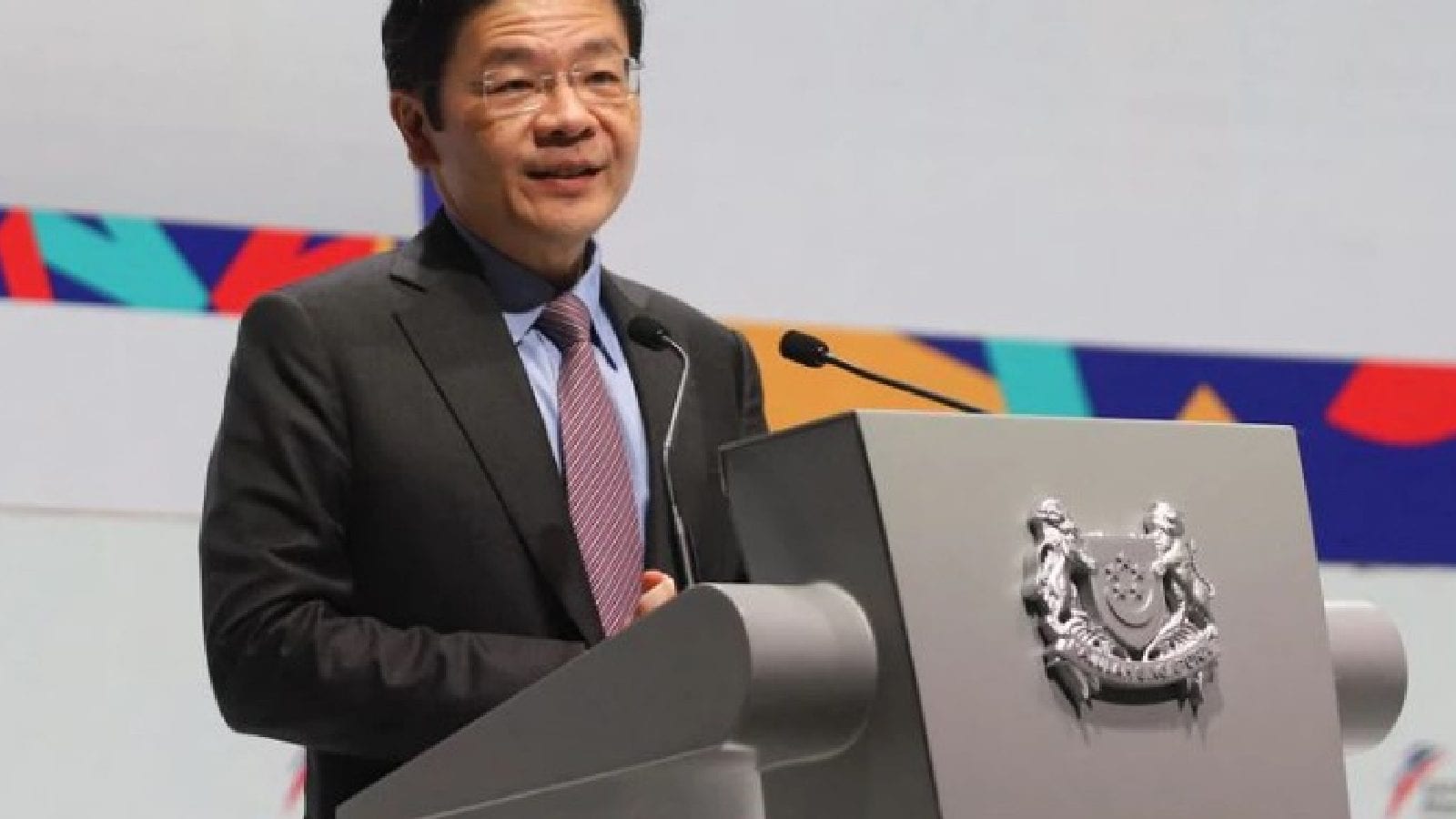 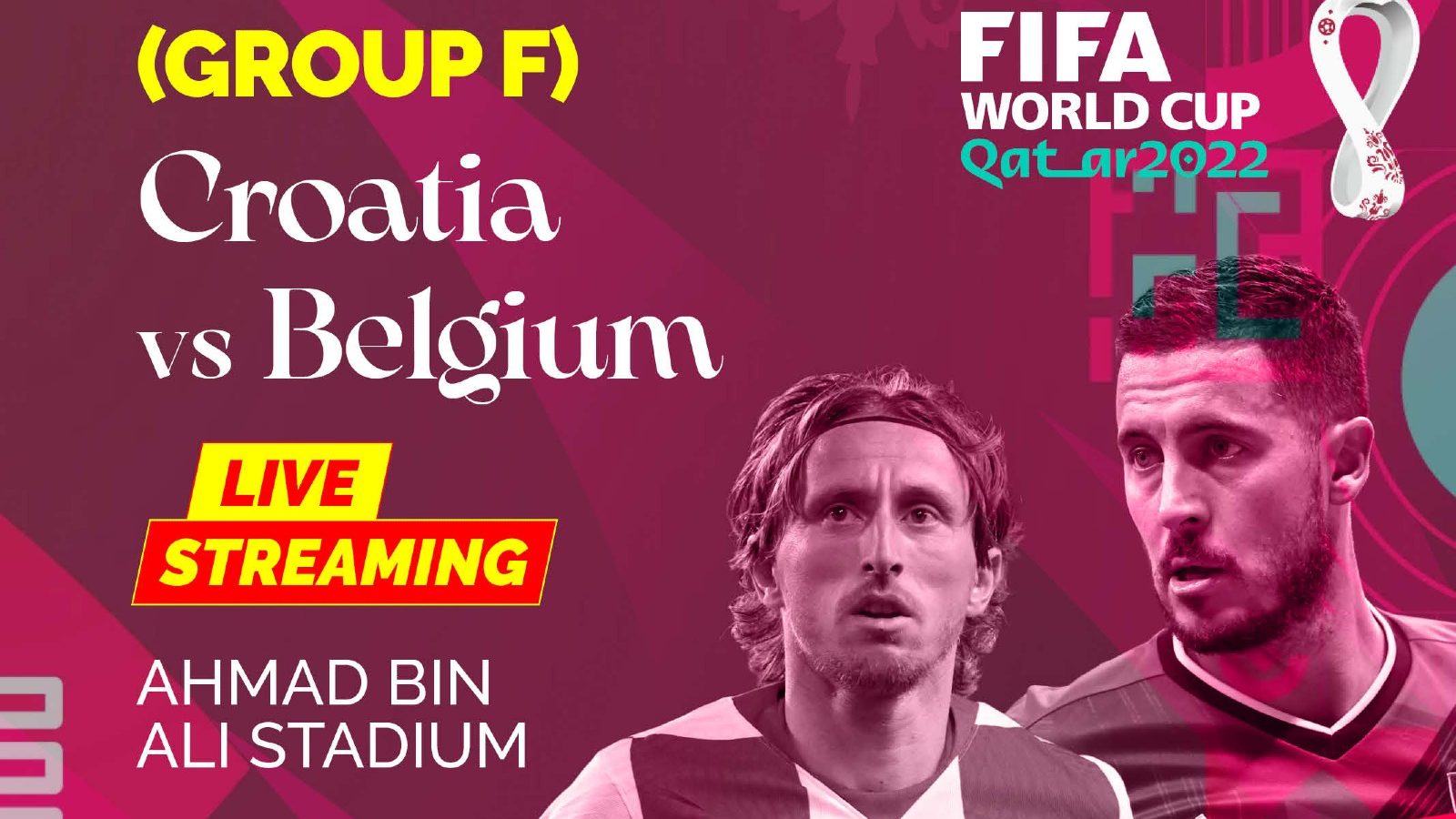 Croatia vs Belgium Live Streaming: When and Where to Watch FIFA World Cup 2022 Live Coverage